This week: everyone awaits the US Fed decision, and the Australian economy continues to deliver mixed, but on the whole positive, signals, writes Richard Holden. 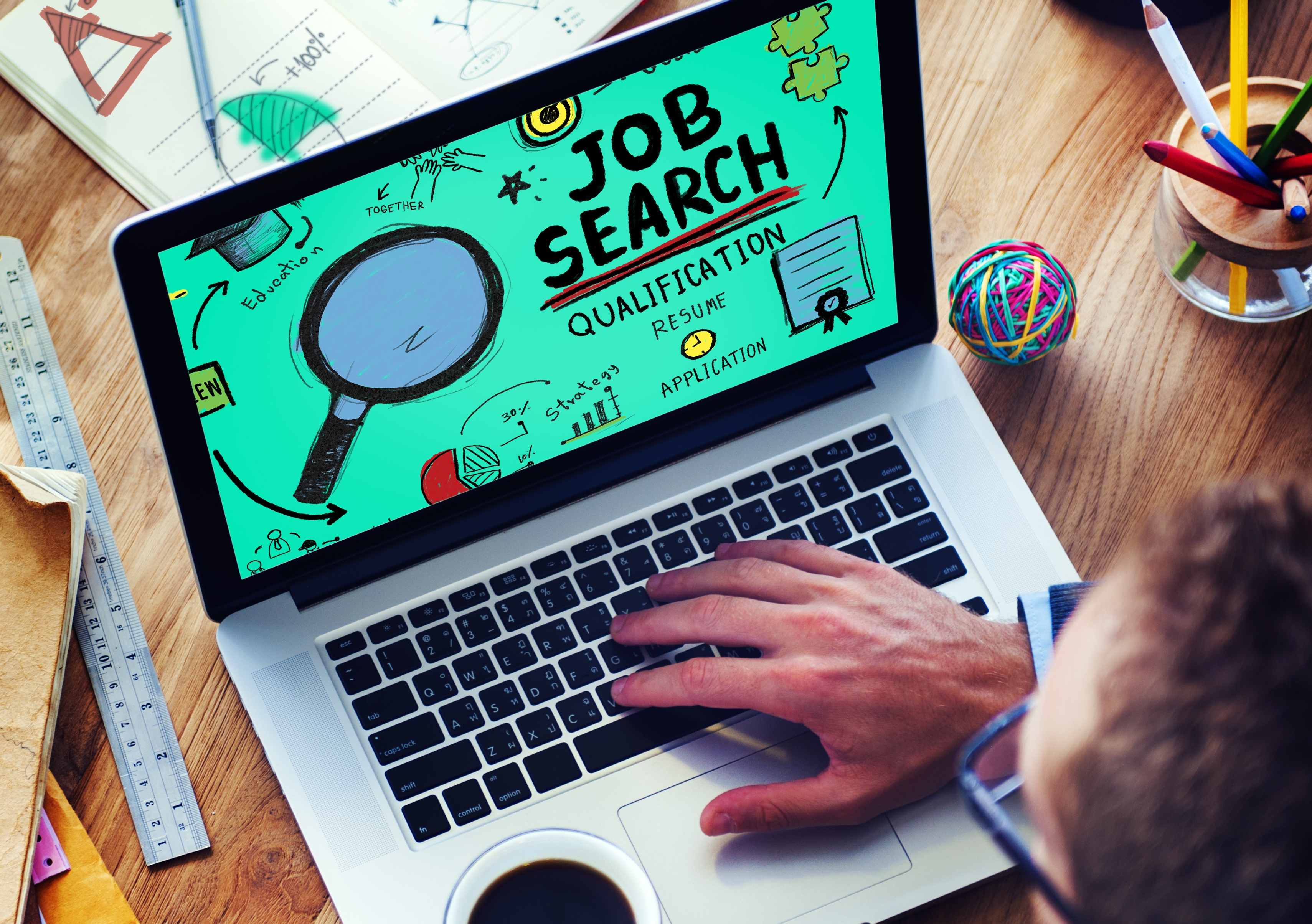 OPINION: The economic world is in something of a holding pattern – awaiting the next meeting of the US Federal Reserve Open Market Committee that will decide on a potential interest rate rise.

Incidentally, the leadup to that meeting has seen a number of governors of the Fed opine on their preferred course.

The most consequential remarks in this regard were from Lael Brainard, who continued her chronically dovish stance and cautioned against a rate rise this month.

It’s all inside baseball, but make no mistake: this was a transparent attempt to burnish credentials for US Treasury Secretary in a Hillary Clinton administration. You heard it here first: if Clinton manages to get her allergies under control and get elected President, then Brainard is a lock for Treasury Secretary.

Turning attention back to Australia, the data that came in this last week continues to confirm a somewhat mixed, but generally positive picture of the Australian economy.

The Melbourne Institute reported on inflation and inflation expectations – a topic the RBA is very focused on for interest rate decisions. The Institute does two things: it reports a survey of what people think might happen, and what actually did.

On the former they said “Inflationary Expectations, fell by 0.2 percentage points to 3.3 per cent in September from 3.5 per cent in August”.

But economists (rightly) don’t put a lot of stock in what people say, and much more in what people do. On the latter, the Institute reported that “Total pay growth over the 12 months to September 2016 increased by 1.3 percentage points to 2.3 per cent”.

That’s somewhat positive news regarding overall inflation, and dangles the prospect that the RBA will be in less of a bind in trying to boost inflation through interest rate cuts in coming months. Well, maybe.

On a less positive note, housing finance in Australia fell by 0.1% in trend terms and 3.1% on a seasonally adjusted basis. The trick in trying to interpret this is how much comes from a general decline in confidence, and how much comes from banks tightening credit due to changes in prudential regulation. The latter is good news, the former bad. Unfortunately we need more data before a solid conclusion can be drawn.

The Westpac (and Melbourne Institute) Consumer Confidence Index also had some moderately positive news, with the index 8% up on a year-on-year basis at 101.4. Recall that 100 is the point at which optimists and pessimists are in equal numbers, so 101.4 indicates a slight preponderance of optimists.

Unemployment fell in August to 5.6% from 5.7%, which seems like good news. Alas, 3,900 jobs were lost last month, compared to a gain of 25,300 in July, and an expectation of more gains. As Vital Signs has pointed out before, the unemployment rate conflates those who can get jobs with those who have given up looking, and so a drop can be bad news, not good. The lack of employment growth in August is worrying.

The Australian economy continues to deliver mixed, but on the whole positive, signals. But don’t bet on that continuing. The data, consumer and business confidence, and the outlook all seem fragile.

The Fed FOMC meeting will have a big impact on markets. That’s the big event on the horizon – and it will also affect Australian consumer and business confidence.