The new RBA Governor reminds the government of its role in keeping the economy on track, and Janet Yellen holds steady on US interest rates, writes Richard Holden. 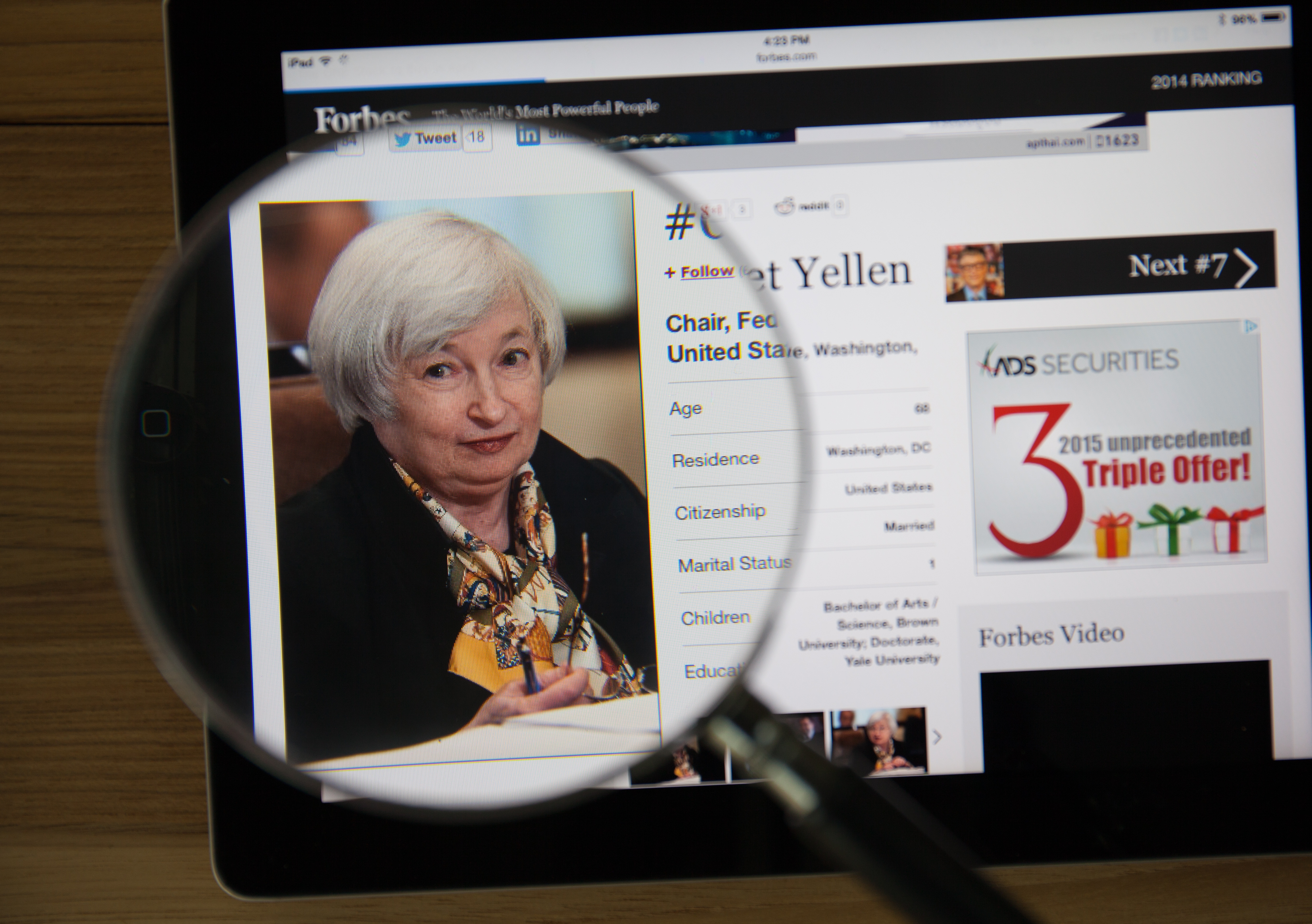 OPINION: This week was all about interest rates – even though nothing really happened. For now.

In the United States, the Federal Reserve Board’s Open Market Committee (FOMC) left interest rates in the 0.25-0.5% band that they have been in since December last year.

This came as no surprise to markets. The last set of employment numbers had somewhat weaker growth than in previous months, and inflation remains subdued – below the Fed’s target of 2%.

At her press conference after the two-day meeting, Fed Chair Janet Yellen observed:

“We judged that the case for an increase had strengthened but decided for the time being to wait for continued progress toward our objectives.”

If you think that language sounds kind of “hedgy”, then you are right. Three of the regional Fed presidents (from Kansas City, Boston and Cleveland) dissented from the FOMC decision, preferring to raise rates immediately, but getting outvoted.

That relatively rare level of dissent (normally it is only perpetual outlier and inflation hawk Esther L. George from the Kansas City Fed who dissents) highlights the tension that Yellen faces in plotting the path of interest rate rises that are all but certain over the coming two to three years.

Even though unemployment has steadily declined, there is little evidence of wage pressure on inflation. There are also asymmetric risks to a hike. The December movement from 0-0.25% to 0.25%-0.5% was followed by weaker-than-expected economic numbers which caused several commentators to question the Fed’s strategy. To the extent that rise was a mistake, they don’t want to do it again.

Still, the market expects one rate rise before the end of the year.

The Reserve Bank of Australia board did not meet this week, but did release minutes from its last meeting, where they kept the cash rate on hold at an historically low 1.50%.

The RBA noted that the tightening of lending standards had continued to impact the housing market – but presumably that’s a good thing given previous concerns about low interest rates fuelling a housing bubble.

What is certainly still cause for concern is business investment, which remains weak. The minutes noted:

The pressure on Australian interest rates is downward, with inflation very low, business investment weak, and domestic demand somewhat shaky. Still, it would be a bold call for new governor Philip Lowe to cut rates at his first meeting. On the other hand, that’s why they pay him the big bucks.

In Dr Lowe’s first appearance before the House Standing Committee on Economics he noted that:

“Another option is for governments to use low interest rates to increase spending…Many of our cities could do with better transport infrastructure, Sydney among those.”

And although he suggested that this could come from the private or public sector, it is consistent with my long-standing suggestion that government accounts be split into “good debt” and “bad debt” – the former funding productive investments, the latter funding recurrent expenditure. It seems that Dr Lowe agrees with me, despite certain conservative columnists at The Australian saying words to the effect of “I don’t like it” (that means you Judith Sloan).

The remainder of the year will involve a lot of watching and waiting – but the odds are the Fed will raise rates once and the RBA will cut once.

But a certain presidential election could change all of that. Right now the best forecasts have Hillary Clinton as a roughly 70% chance to become the next President of the United States. Before you take too much comfort in that, it means that the chance that Donald J. Trump wins is roughly the same as a professional golfer missing a 6 foot putt.

It happens. And if it happens on November 8 then the chance of financial Armageddon is non trivial.