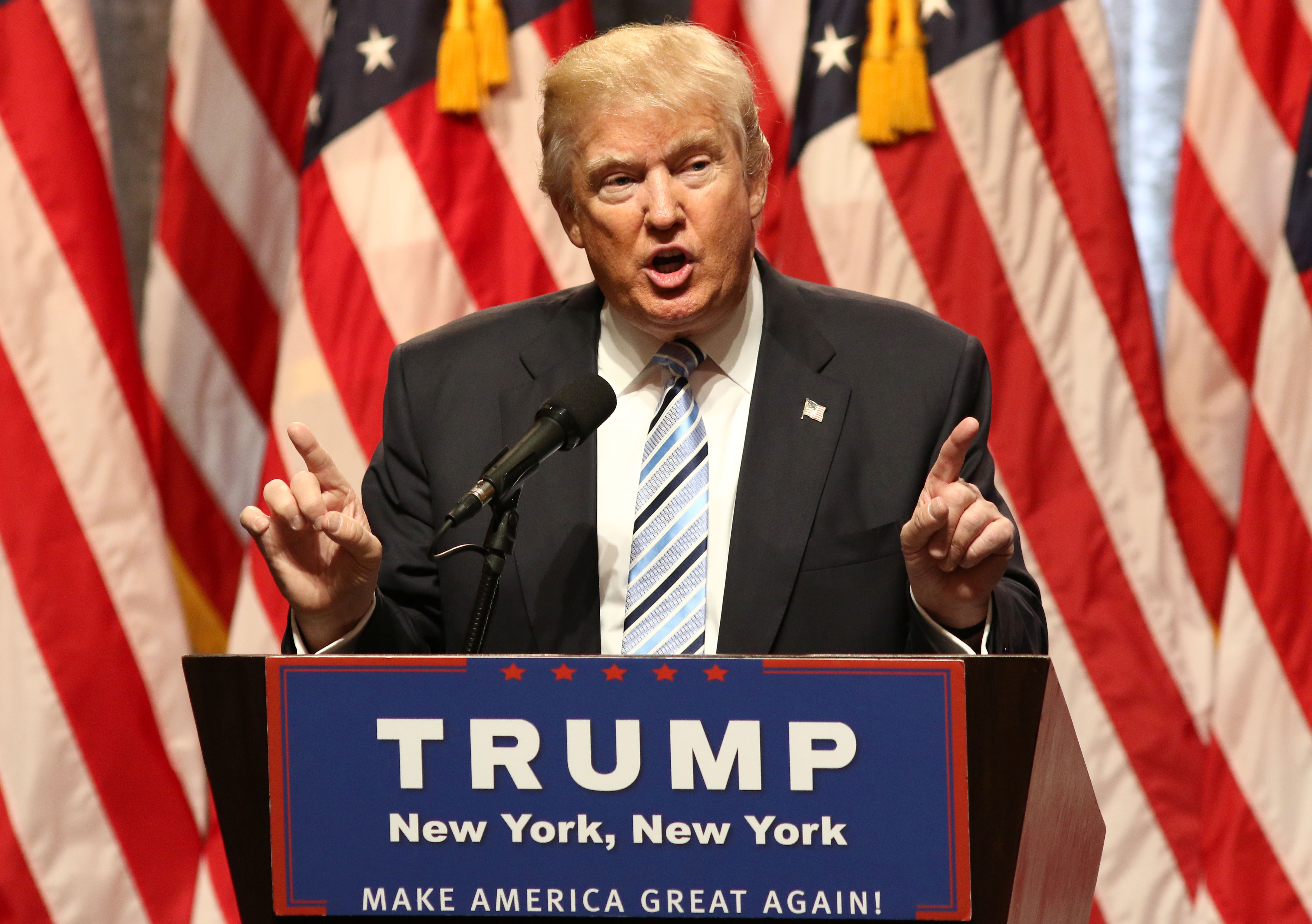 OPINION: I wrote in this column last week that if Donald J. Trump is elected President of the United States there is a real chance of “financial Armageddon”.

I thought that was a fairly uncontroversial statement, but a number of reader comments suggest otherwise. So allow me to elaborate.

This is just some of what Mr Trump proposes, should he be elected:


The US already has relatively high net debt to GDP, so Mr Trump’s tax plan puts the country’s credit rating in danger, and possibly its status as the global reserve currency. The latter would be calamitous for the cost of borrowing by the US government and US firms.

Immigration has underpinned the stunning innovation economy that the US enjoys. From Google to Facebook to Apple and beyond, think about how many key players were immigrants or the children of immigrants. David Brooks of the New York Times has long advocated giving a Green Card to every foreign-born PhD graduate of a US university. Mr Trump wants the polar opposite, sending bright minds with huge amounts of human capital elsewhere.

The Federal Reserve has helped the US economy navigate enormous shocks, provides a coherent and sound monetary policy regime, and is crucial to economic stability. Auditing it would destroy its independence and seriously undermine its long-fought for credibility.

Ratting on trade deals – especially with China – would likely provoke retaliation that would gut American manufacturing, make consumers poorer, and trigger a bout of global isolation. That alone could wind back the clock on nearly a hundred years of global trade and prosperity.

Finally, Mr Trump has seemingly made his business empire (to the extent that there is one) out of shortchanging and stiffing those he does business with. Doing so with international agreements could cause lack of cooperation on arms proliferation, human trafficking, illicit drug movements, and more.

In short, Mr Trump’s economic “plan” has a good chance of sending the US economy back to the Fred Flintstone era.

In addition to all of this, it is worth emphasising just how dangerous Mr Trump’s stance re the US Fed is. This is something he shares with libertarian candidate Gary Johnson.

In the first presidential debate on September 26, Mr Trump took a swipe at Federal Reserve Chair Janet Yellen, saying she and the Fed were “doing political things” through their policy of low interest rates. He went on to say something completely inconsistent with that: “When they raise interest rates, you’re going to see some very bad things happen, because they’re not doing their job.”

The suggestion that the Fed is acting politically is as misguided as it is offensive. To partially paraphrase a retort from a different US Presidential debate: “I know Janet Yellen.” And I can tell you that the only thing she cares about is the health of the US economy. Moreover, the overwhelming majority of people who are informed enough to have a view think she’s doing a terrific job.

So, if you are one of the readers who said “Trump and Clinton are both neoliberal so what does it matter” – or if you agree with that view – then please reconsider.

First, labels like “neoliberal” are lazy. Just like calling someone a “pinko commie traitor”. Second, the pro-market policies that have been championed by presidents from Bill Clinton to George H. W. Bush to Barack Obama (and similarly in Australia by Bob Hawke, Paul Keating, and John Howard) have helped create enormous prosperity, lifted millions out of poverty, and permitted countless children born under the worst of circumstances to have the opportunity to flourish.

If being for that makes me “neoliberal” then I will wear that as a badge of honour.