Vital Signs: scrape below the surface and the economy doesn’t look so good

The RBA leaves rates on hold, Australia gets a GDP growth spurt from pre-election spending, and the IMF lays the groundwork for a lowering of global growth expectations, writes Richard Holden. 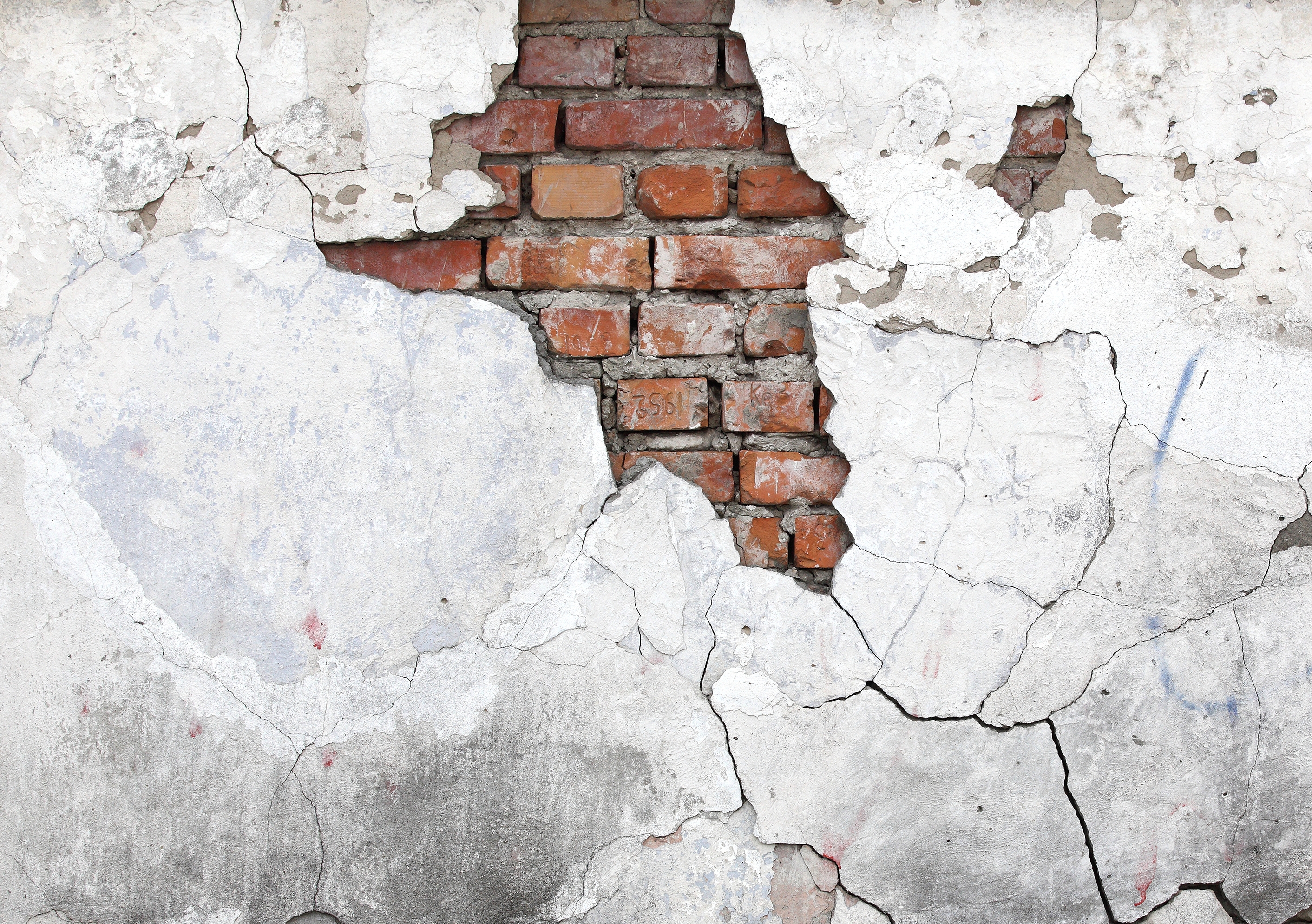 OPINION: On Tuesday, in its last board meeting with Glenn Stevens as Governor, the Reserve Bank of Australia left the cash rate unchanged at 1.50%. This was widely anticipated by markets. Glenn Steven’s statement basically said: growth is pretty low, but not horrible; business investment is way down, but other investment is up; commodity prices are up; but they fell a lot in the last two years; and so on.

Essentially, things are bad, but not too bad. In other words, the glass is half “fumpty”.

The two things he made a non-bland statement about were inflation and the exchange rate, saying:

“Inflation remains quite low. Given very subdued growth in labour costs and very low cost pressures elsewhere in the world, this is expected to remain the case for some time.”

“Low interest rates have been supporting domestic demand and the lower exchange rate since 2013 is helping the traded sector…though an appreciating exchange rate could complicate this.”

And therein lies the key to future rate moves in Australia. If inflation drops below 1%, or if the Aussie dollar gets above 78 or so cents, then the RBA will strongly consider another rate cut.

There was somewhat positive news from the ABS on the trade front for Australia. The seasonally-adjusted trade deficit was A$2.41 billion in July, compared to A$3.25 billion in June, and better than market expectations. This was driven largely by a big jump in gold exports, while imports did not rise, staying at A$28.8 billion. The latter figure was, in part, due to a 6% fall in imports on consumption goods. This helped the trade deficit, but one wonders whether it is a sign of reduced consumer confidence.

GDP growth in Australia came in at 0.5% for the June quarter, slightly below expectations of 0.6%. Still, that put year-on-year growth at 3.3%, leading Treasurer Scott Morrison to say:

“Today’s June Quarter National Accounts confirm that 2015-16 was Australia’s 25th consecutive year of economic growth and show our economy growing at the fastest rate in four years, but we must continue to push for stronger growth.”

As they say in baseball, “you can’t boo a home run,” but there was a little less to cheer about in the figures than it might seem at first glance. A big chunk of the growth came from pre election government spending, something that is unlikely to continue (note to ABS: don’t you want to seasonally adjust for this?) Our terms of trade also increased by 2.3%, aiding growth.

Nominal GDP growth remained below trend and below Treasury budget forecasts at an annual rate of 3.4%. This is the key figure for tax receipts. Remember that the budget – which still had a lot of flowing red ink involved in it – forecast a return to 5% nominal GDP growth over the coming years. That still looks a way off.

Speaking of growth, as the G20 met in China the IMF laid the groundwork for a lowering of its 3.1% global GDP growth target when it revises its figures in October. It warned the original goal would not be met: “without quick implementation of all announced measures and significant additional efforts to boost productivity, especially in advanced economies”. Translation: “Houston, we have a problem.” Again.

This week also saw the announced of the US Federal Reserve “beige book”. This odd-sounding object is a compendium of anecdotal evidence – collected by the constituent Federal Reserve Bank – published eight times per year.

The book provided further evidence, albeit anecdotal, that the US economy is slowly bouncing back:

“Reports from the twelve Federal Reserve Districts suggest that national economic activity continued to expand at a modest pace on balance during the reporting period of July through late August. Most Districts reported a "modest” or “moderate” pace of overall growth."

What we know for sure is that global growth is low and below expectations. It looks like the US economy is bouncing back. And GDP numbers in Australia look good, but when one looks one level below, the picture isn’t so good.