A study of doctors on the front line of war sheds new light on the nature of post-traumatic stress disorder. 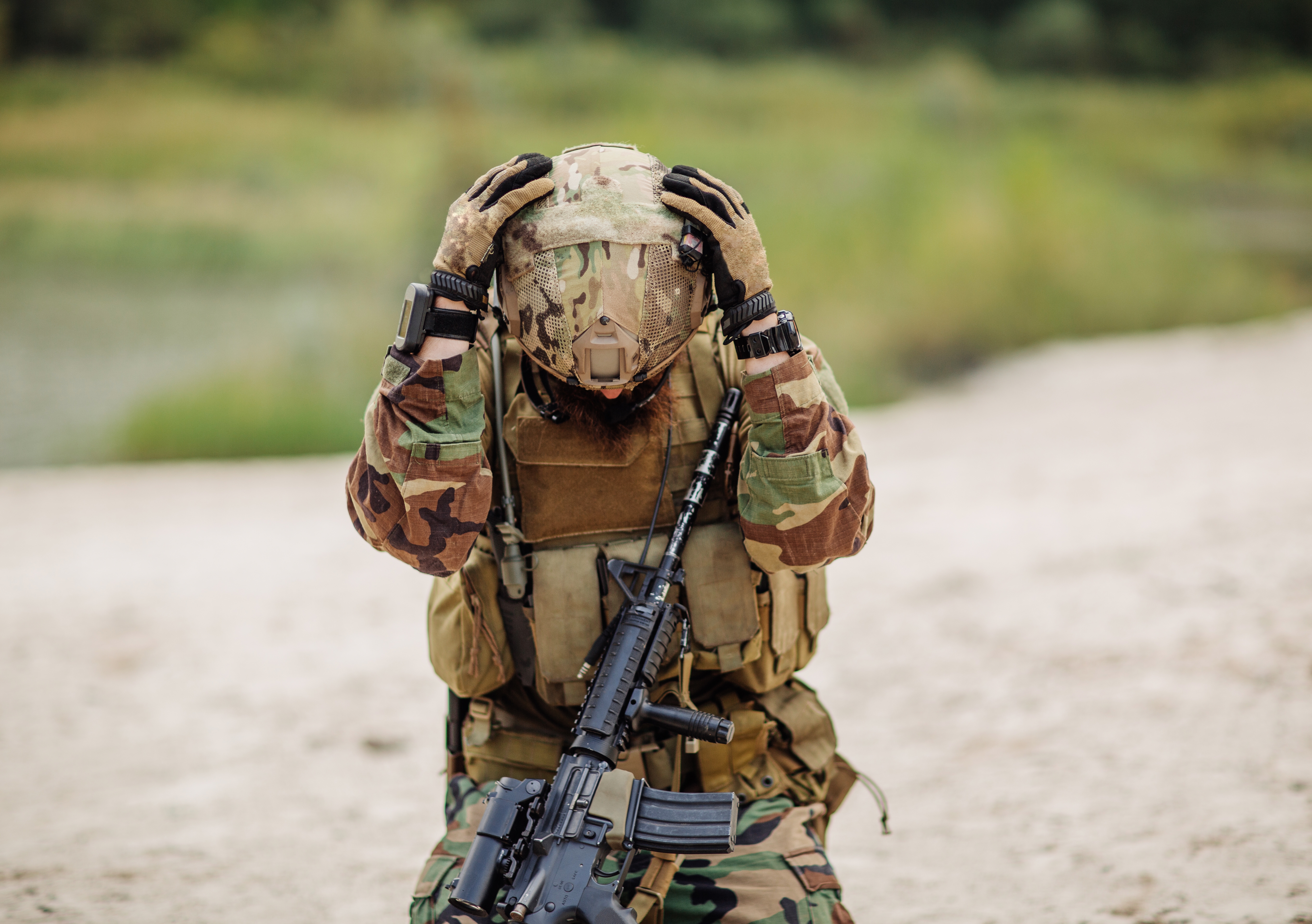 It’s long been assumed that war-related post-traumatic stress disorder (PTSD) stems from how well a person copes psychologically with exposure to (the threat of) violence.

A new study by academics in Britain and Australia finds this is only half the story. The study, titled Some Things Can Never be Unseen: The Role of Context in Psychological Injury at War, says that the context through which war is experienced may be equally important in determining how warfare can  be traumatic for some and not for others.

The research focused on military doctors in Afghanistan, and found that the “dissonance” between what the medics experienced on the ground and their values as dedicated professionals resulted in “senselessness, futility and surreality”.

“This understanding of the connection between PTSD and the context of those who suffer from it could change the way mental health experts analyse, prevent and manage psychological injury from warfare,” said Mark de Rond from the University of Cambridge Judge Business School, who co-authored the study with Jaco Lok from UNSW Business School.

“The study highlights the urgent and serious nature of dealing with PTSD – beyond the very real impact on many veterans, to others who work in the theatre of war, such as medical personnel,” says Lok.

Between 20% and 30% of the 2.7 million US troops sent to Iraq or Afghanistan between 2001 and 2011 returned with some form of psychological injury, says the US Department of Veteran Affairs. In 2013, a former commander of Australian forces in the Middle East warned of a “large wave of sadness coming our way.”

The study is based on fieldwork by de Rond, who was “embedded” with a team of military surgeons at Camp Bastion in Afghanistan for six weeks in 2011. It includes tales both harrowing and tragi-comic.

“The doctors I was embedded with were known as Rear Located Medics, who don’t have a combat role, so they have less reason to fear for their lives than front-line personnel,” said de Rond.

For example, the Camp Bastion army medics were particularly disturbed by rules of the camp’s small 50-bed field hospital that required the quick transfer of badly mutilated children and other Afghan civilians to inferior local hospitals, often within 48 hours, to make way for new battlefield casualties. “(It was) difficult for them to come to terms with rules, practices and experiences on the ground that appeared contradictory to their purpose and values, thus amplifying feelings of senselessness,” the study said.

As an example, the study related a conversation between two medics: “They talked about the frustration of bringing a stable, anaesthetised patient over to some hospital only to be met by an empty van, having to hand over a wired-up patient to someone with no equipment at all.”

De Rond’s field notes included incidents that could have come out of the TV series Mash. “One of the theatre nurses told me of an experience over Easter weekend, when a double amputee had come in … One of his legs had come off, and (the nurse) was asked to please take it to the mortuary (and from there to the incinerator).

“As he crossed the ambulance bay carrying a yellow (container) with the leg, he ran into the Commanding Officer and a (Travel Nurse Corps) nurse walking the other way, dressed in bunny ears and carrying Easter eggs.”

This contrast “between the human gravity of the situation on the one hand, and the casual nature of everyday rituals and routines on the other” can have a very disorienting effect.

A version of this article first appeared in UNSW Business Think BusinessThink.unsw.edu.au