“Australian companies are chomping at the bit to get access to the UK’s markets, and a Free Trade Agreement (FTA) is the next logical step,” says UNSW Business School’s Tim Harcourt. 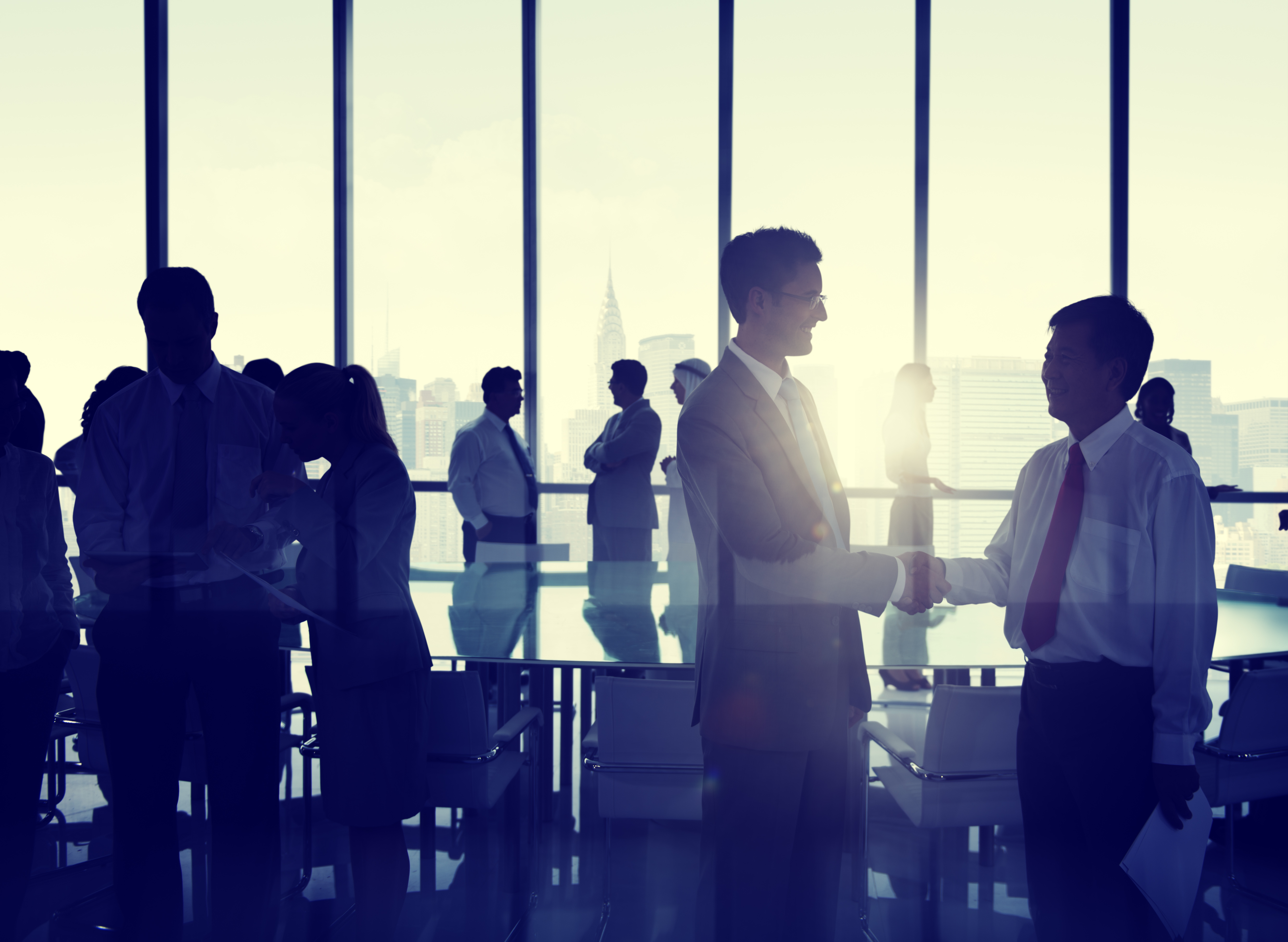 “Australian companies are chomping at the bit to get access to the UK’s markets, and a Free Trade Agreement (FTA) is the next logical step,” says UNSW Business School’s Tim Harcourt. “An FTA is the trade deal Australia has been waiting for, and it could be closer than we think.”

At the G20 leaders’ summit in Hangzhou the Australian Government has moved to fast-track a new Free Trade Agreement with the UK. British Prime Minister Theresa May has also emphasised it is now a priority to clinch a deal with Australia.

Tim Harcourt is the JW Nevile Fellow of Economics UNSW Business School. He says “There is already a strong case to have FTA with the UK, as there are such good investment links.”

“Aussie companies are always going to keep going to Britain anyway. They base themselves in the UK, so Brexit won’t change that. But what will change is that Australia won’t be seen as a poor relation to the EU. If the first agreement a newly free UK signs is with Australia, then it will be a huge vote of confidence in both countries,” he says.

Today, Prime Minister Malcolm Turnbull is having a formal meeting with May on the side-lines of the G20 summit in China. However Tim Harcourt warns no deal is likely to come into force until Britain leaves the European Union. “As yet, the UK hasn’t trigged the process, however informal talks behind the scenes are most likely taking place, with Australia front and centre of the queue, and New Zealand next in line. Farmers in particular are enviously eyeing up their traditional British market for butter, wool, and sugar.”

He adds there is one other surprising effect of Brexit which is also benefiting Australians. “Brexit has caused a brief crisis of confidence in the UK. The pound has slumped, as have London rental values. If you are a backpacker heading to work in Europe, London now is suddenly financially much more attractive.”

The number of Aussies heading for the traditional ‘rite of passage’ of a couple of years in London has halved in a decade. “Brexit could reverse that, and more,” says Harcourt. “Aussies are finding London economically beneficial again, but instead of pulling pints in Earl’s Court, they are getting professional jobs in the arts, marketing and advertising. Brexit is giving them a huge boost.”

Tim Harcourt was previously chief economist at Austrade. As a trade specialist at UNSW he has studied the international trade landscape for many years, and can comment on all parts of Australia’s FTAs.