Explainer: what is contract theory and why it deserved a Nobel Prize

Contracts have governed the workings of the economy since ancient times. Contract theory is about ensuring each party has the right incentives, write Hongyi Li and Anton Kolotilin. 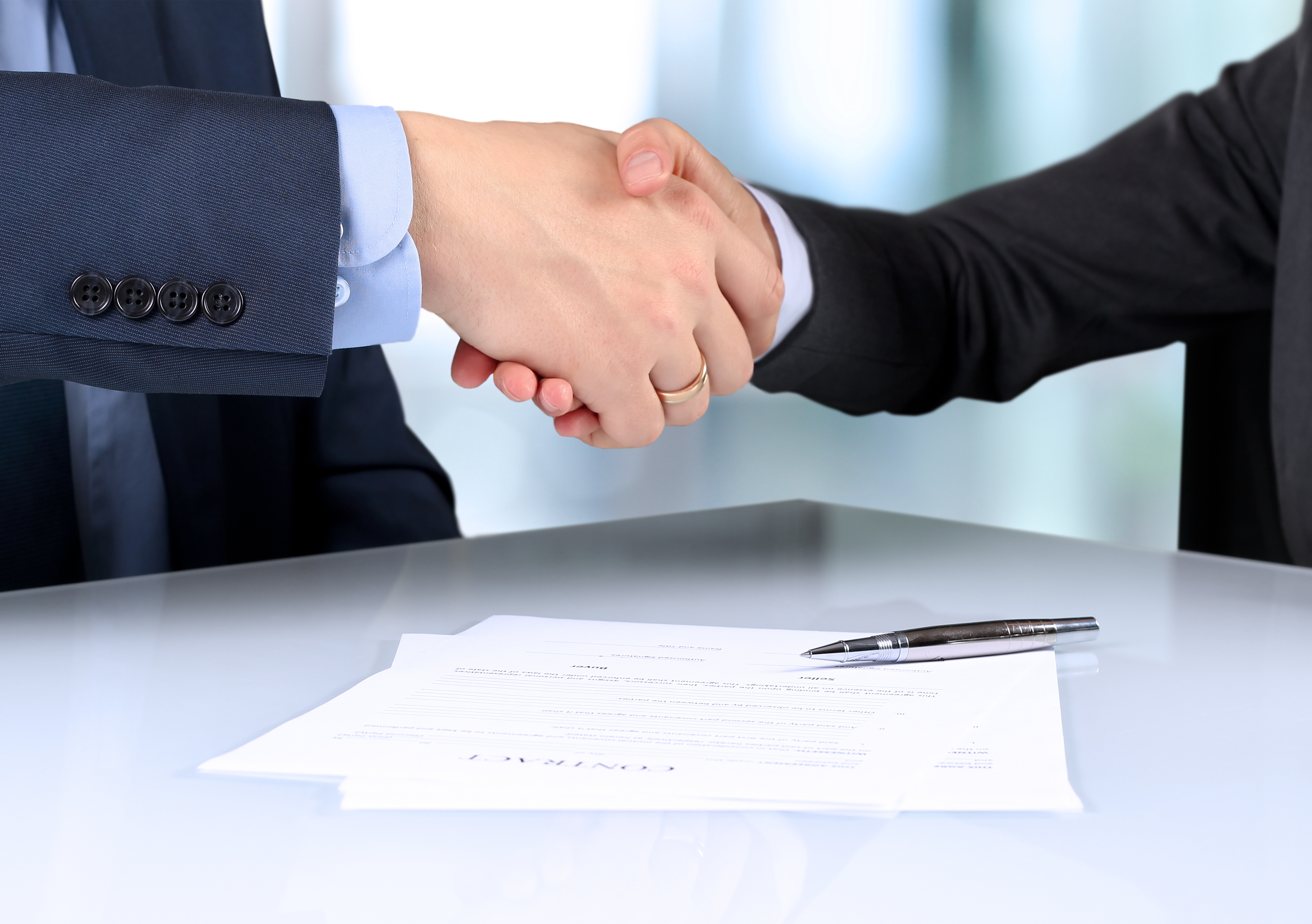 OPINION: The Nobel Memorial Prize in Economic Science has just been awarded to Oliver Hart and Bengt Holmström for building the foundations of contract theory.

Contract theory is not merely the study of legally binding contracts. Broadly defined, it studies the design of formal and informal agreements that motivate people with conflicting interests to take mutually beneficial actions. Contract theory guides us in structuring arrangements between employers and employees, shareholders and chief executives, and companies and their suppliers.

In essence, contract theory is about giving each party the right incentives or motivations to work effectively together.

Hart and Holmström have developed elegant and powerful methods that are taught to all students in economics. Their work forms the fundamental building blocks of many areas beyond economics, such as finance, law, public policy and management.

Previously, general equilibrium theory had already shown how efficient outcomes can be achieved under ideal circumstances, through detailed contractual agreements. In fact, research in this area has already led to a number of other economic science prizes (John Hicks and Kenneth Arrow, 1972; Gérard Debreu, 1983; Ronald Coase, 1991).

However, this research ignored two potential issues: informational problems and incomplete contracts. By studying these two issues, Hart and Holmström developed what has become modern contract theory. Here we examine a few of the papers that explore those problems and made substantial contributions to the field.

Holmström’s work focuses on informational problems in which some parties do not observe what others are doing.

Consider the problem of motivating an employee to work hard. If the employer can perfectly monitor the employee, then she can simply reward the employee if he works, and punish him if he shirks. However, such monitoring is often unrealistic. Often, employers can base employee rewards only on the outcome of the employee’s work.

Holmström’s 1979 paper, “Moral Hazard and Observability”, shows how employers should optimally link employee rewards to performance outcomes. One key insight is that a CEO’s pay should not depend only on his or her company’s share price. Such a scheme would unnecessarily penalize the CEO for factors beyond his or her control, such as commodity prices.

A better reward scheme would seek to eliminate such factors by, for example, linking the CEO’s pay to the company’s share price relative to competitors in the same industry.

Another paper, published in 1982 and titled “Moral Hazard in Teams”, extends his 1979 analysis to settings in which a team of employees contributes individual efforts towards a collective output, such as a team of inventors working together to develop a new product.

A partnership scheme that simply shares profits amongst team members creates a free-rider problem: Each team member is insufficiently motivated by his or her share of profits and thus exerts too little effort. Holmström shows that the free-rider problem can be resolved by introducing a “budget-breaker”, a third party such as a venture capitalist who assigns rewards and penalties to the team members and keeps what is left for herself.

Holmström’s 1991 paper with Paul Milgrom, “Multitask Principal Agent Analyses - Incentive Contracts, Asset Ownership and Job Design”, considers situations in which the employee allocates effort amongst multiple tasks. The employer only observes the outcome of some tasks. For example, a teacher may devote effort towards improving test scores or towards inculcating student creativity.

One insight is that the school should not make teacher pay too sensitive to observable outcomes. Rewarding teachers for high test scores may distort teacher effort away from hard-to-measure tasks such as developing student creativity.

Hart, for his part, developed foundations for the theory of incomplete contracts.

The basic idea is that it is impossible to write a contract that anticipates every potentially relevant future contingency. Consequently, the allocation of control rights becomes a powerful tool for creating incentives. This perspective enables the analysis of fundamental questions such as whether companies should outsource or integrate production, which assets they should own and how they should choose between equity and debt financing.

Hart’s 1986 paper with Sanford Grossman, “The Costs and Benefits of Ownership: A Theory of Vertical and Lateral Integration”, studies incomplete contracting in which various parties invest to increase the productivity of an asset. When unforeseen contingencies arise, the parties have to bargain over what to do.

Crucially, asset owners have stronger bargaining power, which motivates them to invest. Therefore, the asset should be owned by the party whose investment is most important.

A paper Hart published in 1990 with John Moore, “Property Rights and the Nature of the Firm”, extends his 1986 analysis to study optimal ownership of multiple assets. It shows that highly synergistic assets – whose values are enhanced when used together – should be owned by a single party, rather than separately by multiple parties.

Concentrating bargaining power in the hands of one party is more effective than diffusing bargaining power across multiple parties. This paper paints a compelling picture of large integrated firms where all physical and intellectual assets are owned by a single corporate entity.

From theory to real-world application

We have merely highlighted a few of Holmström’s and Hart’s fundamental contributions to contract theory.

These economists as well as others have applied this work to study key features of real-world contractual agreements: liquidity provision by governments and banks, long-term compensation and promotion schemes for senior managers and executives, and public versus private ownership of institutions such as prisons and utilities.

Contracts have governed the workings of the economy since ancient times. As technology improves and organizations become more complex, the theory and practice of contract design will only increase in importance.

As such, we owe a great debt to Holmström and Hart for giving us powerful tools to structure effective contracts.

Hongyi Li is a Lecturer in Economics, UNSW Business School.