The government’s loss of the Solicitor-General's legal acumen and integrity is only the first blow. More serious is the harm done to the office itself, writes Gabrielle Appleby. 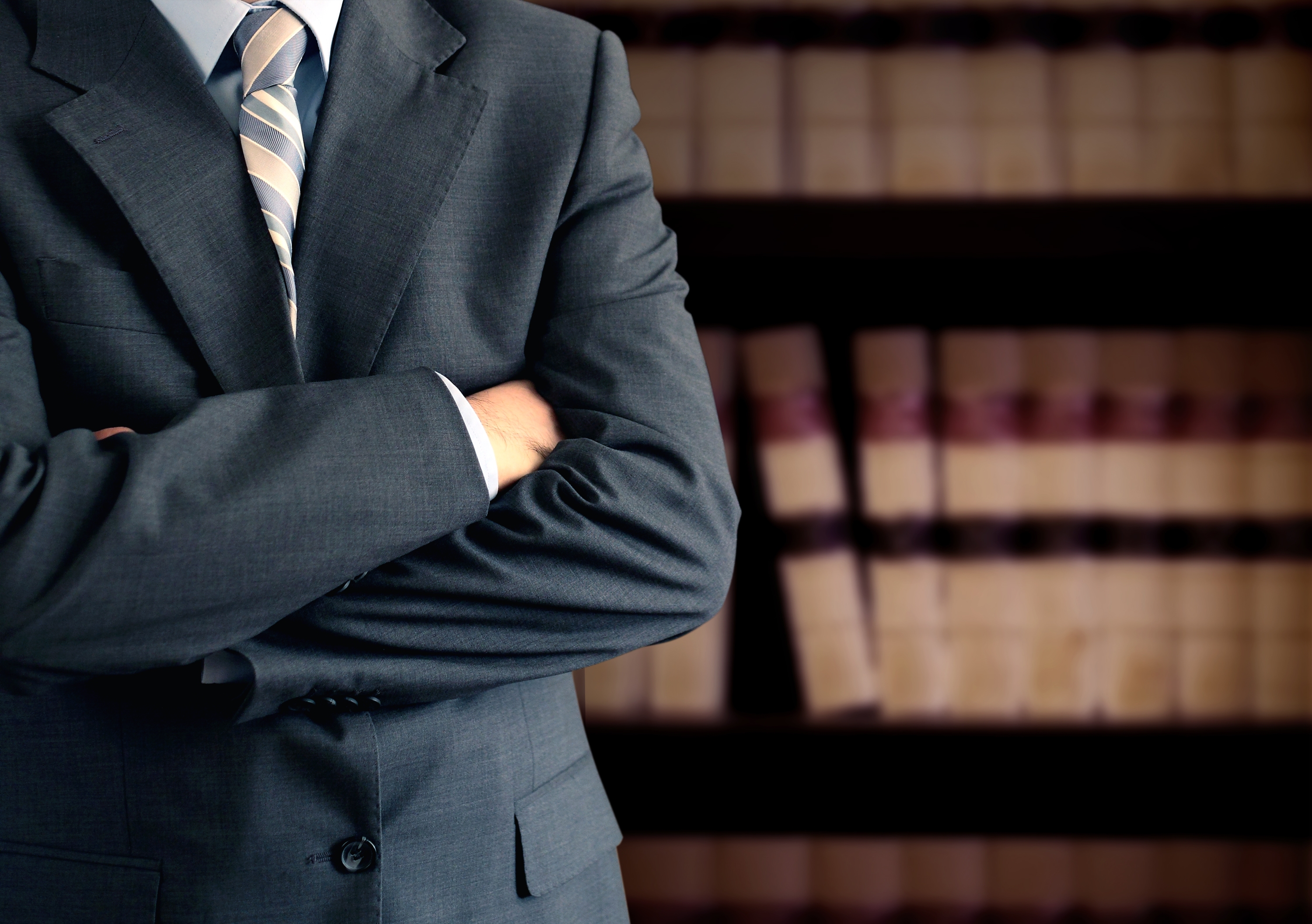 OPINION: On Monday night, over 250 people gathered to celebrate 100 years since the appointment of the first Commonwealth Solicitor-General, Sir Robert Garran. The event marked a century of an office that is widely accepted as being integral to government under the rule of law.

Gleeson is a leading lawyer from the Sydney Bar: a highly respected advocate and legal mind both in Australia and internationally. The government’s loss of his legal acumen and integrity is the first, immediate blow.

Less immediately, Gleeson’s resignation, and the events that preceded it, strike at the office itself. The government needs to take urgent but careful steps to restore confidence in the office, and heal the damage that has been caused over the last few months.

In his letter of resignation, Gleeson explained that:

[T]he best interests of the Commonwealth can be served only when its first and second Law Officers enjoy each other’s complete trust and confidence within a mutually respectful relationship.

He is undoubtedly correct. The statute that creates the Solicitor-General, the Law Officers Act 1964, offers some protection for the Second Law Officer’s independence in the form of a statutory guarantee of tenure. However, the proper functioning of the office requires the trust, confidence, respect and good faith of the government. These should be exemplified, championed, protected and defended by the first Law Officer, the Attorney-General.

What has been revealed through the Senate’s Legal and Constitutional Affairs Committee inquiry is that the relationship between Brandis and Gleeson now lacks these attributes.

The Attorney-General, in turn, hotly disputed the accusations of the Solicitor-General. He raised his own concerns that the Solicitor-General had inappropriately revealed details of the legal advice he had provided, and had spoken to a member of the opposition during the caretaker period in the lead-up to the 2016 election.

The dysfunctional relationship between the two Law Officers was displayed when both men gave public evidence before the Senate Committee this month, which is investigating the circumstances surrounding the issue of the Attorney-General’s direction. The Committee is due to report on November 8.

As there is no statutory requirement to seek the advice of the Solicitor-General, where trust is eroded, a government may simply fail to consult a Solicitor-General. This concern is not new. In the US context, Professor Nancy Baker has observed that neutral, or fiercely independent, officeholders may be isolated from policy development by government because of erosion of trust in the office’s commitment to the government’s agenda.

That is, of course, not to say that the Solicitor-General is invariably right on all legal questions. But no lawyer ever is. That is not the point. If there was no final and authoritative legal adviser within government – with an understanding of the historical legal position of government, the whole of government issues, and extensive expertise and experience in government law, and statutory guarantees of independence – the government could simply pick and chose its legal advice as convenient.

I can’t conceive of a circumstance if you have a good Attorney-General and a good government, where they want you to be anything other than independent. … [Governments] don’t want public servants or Solicitors-General to be giving them advice they want to hear. They’ve got political advisers who can do all of that sort of stuff.

The government must now tread with both extreme urgency and extreme caution to ensure that it has, into the future, an independent, trusted and respected Solicitor-General.

First and foremost, this will only be achieved by the appointment of a highly respected, eminent and apolitical lawyer to the role. The government simply cannot play politics with this appointment.

Once appointed, that officeholder must work with the government to ensure the office is brought into the trust of government, ensuring that the advice of the office is sought when appropriate. But that officeholder must also work to ensure the government understands the role and respects the importance of its independence. This cannot be the task of the Solicitor-General alone. The Prime Minister, the Attorney-General, other Ministers, as well as the public servants and the other government lawyers working within the Attorney-General’s department must work to achieve this.

Part of this process must involve the revocation of the Attorney-General’s direction regarding the process for accessing the Solicitor-General’s advice. There remain serious concerns over its legality, which have now been expressed by a number of former Solicitors-General. Leaving that to one side, there is a real danger it will operate to discourage or even actively restrict those in government from accessing the Solicitor-General.

The Attorney-General should revoke the direction immediately. If he does not, it appears likely that the Senate will disallow it. Waiting for that, however, would be further and unnecessarily damaging to the office.

Finally, the government needs to consider other ways to reduce the possibility that similar tensions may arise in the future. This may include the reform of the current practice of refusing to release the Solicitor-General’s advice to the Parliament.

As has now been revealed, back in November last year, Gleeson wrote to Brandis raising his concerns that the current practice, particularly with respect to the advice he provided on the government’s citizenship-stripping proposal, may be resulting in statements to the Parliament that are possibly misleading as to the nature and content of his advice.

Reform of this practice would have twin benefits. It would ensure Parliament is better informed in its consideration of proposed legislation. But, as we have now seen, it would reduce the possibility that the government is misrepresenting the Solicitor-General’s advice to further its own political agenda.

Gabrielle Appleby is an Associate Professor in at UNSW Law.