The Nobel committee has shown impeccable taste in honouring two giants of the discipline who have inspired a generation of scholars and spurred a flurry of research, writes Richard Holden. 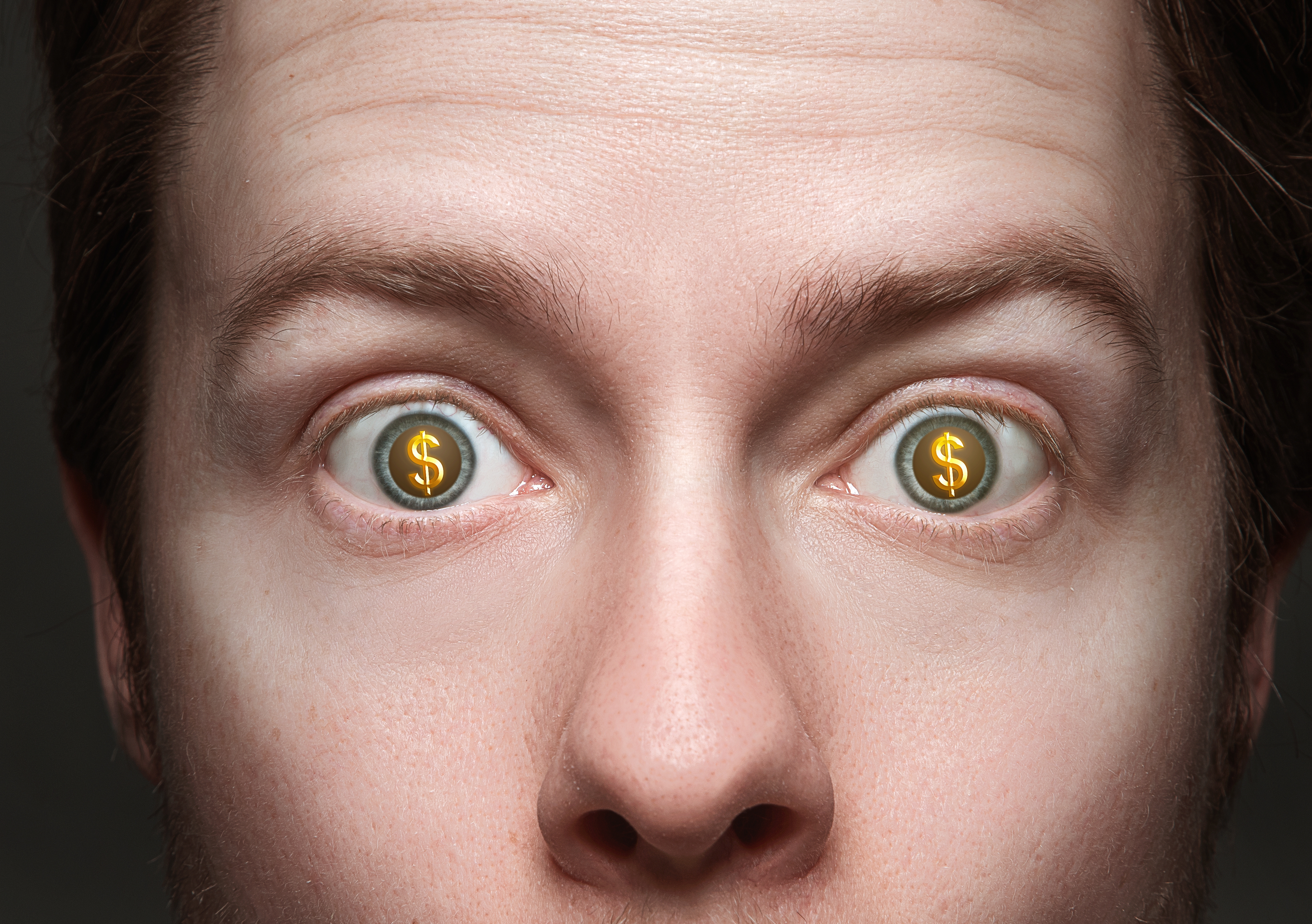 OPINION: Suppose you are a director of a public company: what mixture of salary, bonuses and stock options should you give to your CEO, or other managers? Should their pay be indexed to that of their competitors, or the stock market in general?

Or suppose you are that CEO. Should you own your suppliers, or write a contract with them. What about your distributors? How long should that contract be? What terms should it contain?

The economists who laid the intellectual foundation for addressing these questions were recognised on Monday, when the Nobel Prize in Economic Science was awarded to Oliver Hart of Harvard University and Bengt Holmstrom of MIT : "for their contributions to contract theory". (Disclosure: Hart was chair of my PhD thesis committee at Harvard and Holmstrom was a colleague at MIT).

The classic contracting problem that Holmstrom considered is known as the "Principal-Agent problem". A principal (e.g. a board of directors) hires an agent (e.g. a CEO) to take some actions on her behalf (e.g. running the company). The principal can't observe the action the agent takes, but can observe some noisy measure of them (e.g. the stock price or profits).

As Adam Smith long-ago observed, this separation of ownership and control can cause problems: "being the managers rather of other people's money than of their own, it cannot well be expected that they should watch over it with the same anxious vigilance with which the partners in a private company frequently watch over their own."

This raises the possibility that an incentive contract between the owners and the managers can ameliorate these negative effects to some degree. But how should it be structured? With salary, bonuses, stock options, the threat of dismissal, and other instruments at their disposal, the owners could, in principle, write a very complex contract.

A striking implication of this is the managers should not be rewarded for luck. An oil company CEO who cannot control the oil price should not get a windfall gain (or loss) from movements in the oil price. The optimal contract should filter that out. To use a topical example, bank CEOs should not benefit from a general rise in the banking sector (say because of interest rates) – their stock options should be indexed to the stock prices of their competitors.

In practice these things are rare, which raises the question of whether contracts – and hence corporate governance – is actually in the interests of shareholders. This has had enormous practical significance, as well as stimulating a massive body of research.

Hart's contribution begins with the observation that contracts are typically incomplete – they cannot, and do not, specify all possible future contingencies. This leads to the possibility that if some contingency not covered by the contract arises, the parties will need to renegotiate the terms. They will do so to maximise the value of their relationship (as 1991 Laureate Ronald Coase emphasised). But such a bargain will inevitably split the gains from renegotiation between the two parties in some way.

And anticipating this – not receiving all the gains from renegotiation – each party will underinvest in the relationship. For instance, they might not tailor their products, plant or equipment as they would if they received all the benefits from doing so.

What to do? Well, it might make sense for one party to buy the other party. Then they just negotiate with, and split the gains, with themselves. This leads them to optimal investment – and hence more economic surplus. Hart's theory – which has become known as "property rights theory" – implies that the party whose relationship-specific investment is more important should own the other.

What does this mean?

This has powerful implications for the boundary of the firm: who should own whom, and what businesses to be in. It also has profound implications for role of government. Should governments own schools, or just pay for them? Should they own electricity distribution, or prisons? I wrote about this on these pages in the run up to the last NSW election.

Beyond this, it has been applied to understanding the design of political and legal institutions, such as national constitutions.

Hart and Holmstrom have helped us understand how contracts and asset ownership shape economic interactions, help overcome inefficiencies, and highlighted the importance of the legal system in mediating economic activity.

The Nobel committee has shown impeccable taste in honouring two giants of the discipline who have inspired a generation of scholars and spurred a flurry of research in diverse and fundamental areas. Bravo.