The problems with AT&T’s bid for Time Warner

It's with a sense of familiarity – and dread – that we greet AT&T’s proposed acquisition of Time Warner, writes Mark Humphery-Jenner. 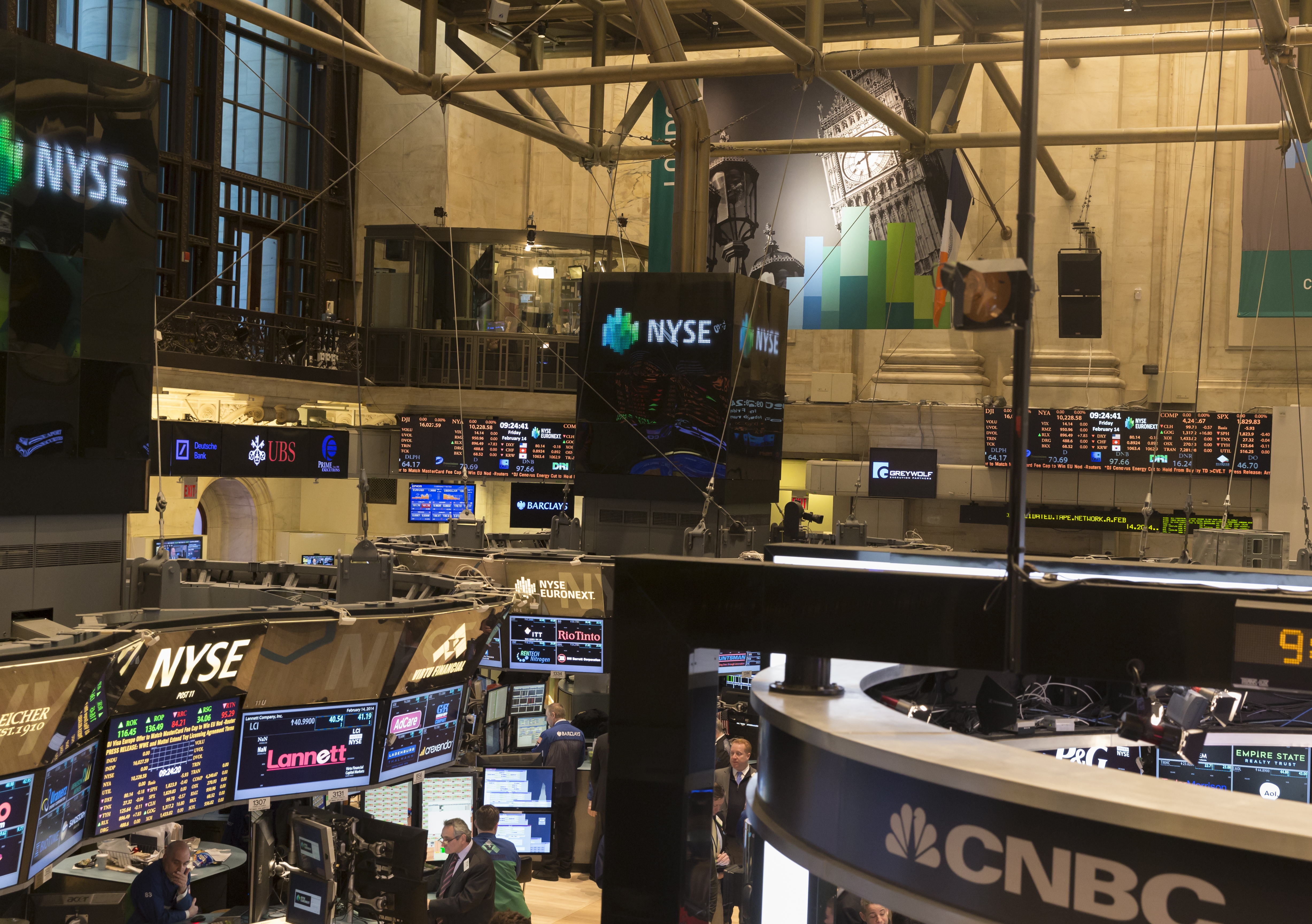 OPINION: Those who don’t learn from history are doomed to repeat it. So it is with a sense of familiarity that we greet AT&T’s proposed acquisition of Time Warner.

In early 2000, AOL acquired Time Warner for US$164 billion. Broadly, like AT&T’s acquisition, AOL’s involved a sausage maker acquiring something to put in those sausages. The AOL takeover was variously described as a “calamity”, and a “text book case” of deal failure. AT&T’s proposed acquisition seems also to be faring poorly.

AT&T’s acquisition does not suffer the same problems as AOL’s acquisition, and comes at a time of industry consolidation.

But already the market has sent AT&T’s share price down, reflecting the likely premium it’s expected to pay for Time Warner. Indeed, the decline occurred even before the takeover was officially announced, on the back of rumours. Between 19 October and 26 October, AT&T’s market capitalisation had declined by nearly US$20 billion. AT&T’s share price at the close of trade. Google Finance

Before drawing any conclusions though, it’s important to consider pre-takeover deal anticipation, and (where possible) longer post-announcement returns to give the market time to fully digest the takeover. Also to look at what else the takeover might signal about the firm’s internal growth prospects, expansion plans, and stock price valuation.

Some firms have the [mis]fortune of announcing takeovers on the day of other major events. These could include interest rate decisions, severe commodity fluctuations, and “flash crashes”. This is why it’s worth looking at the firm’s “abnormal return,” which is the firm’s return less that of some relevant benchmark (i.e. the stock market index).

Of course, not all firms are equally sensitive to market movements. One way to reflect this is to multiply the market return by the firm’s “beta,” which represents its sensitivity and responsiveness to market movements. This is commonly available via Bloomberg and online (via Google Finance).

We can see that AT&T’s raw returns and abnormal returns have been consistently negative leading up to and following the takeover announcement. In fact, AT&T’s returns from 20 October onwards were negative, coinciding with the aforementioned rumours of the deal. From the time the deal was rumoured, the market discounted AT&T. But it gets worse over time

The market’s reaction on the day of the announcement is illustrative, but can paint an incomplete picture. It ignores that the market might anticipate an announcement. More importantly, the market needs some time to fully process the deal.

AT&T’s returns illustrate the usefulness of looking at returns in the days after the takeover. The buy and hold return (i.e. from just buying and holding AT&T’s stock and not adjusting for other market movements) was nearly 7%. The abnormal returns are similarly negative and are in the below graph. The cumulative and buy-and-hold abnormal returns following the announcement are strongly negative. Indeed, the negative return had nearly doubled in magnitude between October 20 and October 25. By October 25, the BHARs and CARs were nearly -7%.

What’s really going on and why the negative reaction?

The market’s negative reaction to the deal clearly indicates some trepidation about whether it will create value. This reflects several underlying concerns.

Overpayment: There is the fear that AT&T will over pay. Comcast’s acquisition of NBCUniversal appears to have fared well. However, CNN reports that AT&T will pay over 12 times Time Warner’s forecast EBITDA, whereas Comcast paid only 9 times in its similar acquisition of NBCUniversal. Paying an excessive takeover premium could undermine shareholder wealth even if the deal might itself create value.

Debt: The amount of debt is also a concern. The deal will involve “mega debt” to pay for Time Warner. This involves around US$40 billion in additional debt. That debt load is, in isolation, sustainable. However, it is in addition to the debt assumed for the acquisition of DirecTV and AT&T’s other financial commitments. It takes AT&T’s total debt to around US$175 billion, making AT&T one of the largest non-bank borrowers. This increases financial risk, especially if and when interest rates increase.

Integration: The deal also raises integration issues. This debt, and the deal, also come at a time when AT&T is already attempting to integrate DirecTV, which it acquired for nearly US$50 billion (nearly 25% of AT&T’s 26 October market capitalisation). The Time Warner acquisition is around US$80 billion (around one third of AT&T’s market capitalization). Large acquisitions pose integration difficulties when executed in isolation. The need to integrate two large additional units simultaneously can pose barriers to achieving synergies in the acquisition.

Signaling: The takeover announcement itself can also signal other information about the bidder. For example, the need to do a takeover can provide a signal to the market about the bidder’s standalone value. Such diversification can be beneficial, as was arguably the case with Comcast’s acquisition of NBCUniversal. However, the need to do such an acquisition can itself be a signal that AT&T is “trying to compensate for slowing growth in its own core businesses”, causing the market to discount AT&T’s standalone value.

The fall in AT&T’s share price reflects beliefs that AT&T might overpay, assume too much debt, and have difficulty integrating the new unit. Indeed, shareholders might end up thankful if the regulators end up blocking the deal.