Interest rates remain unchanged in Australia this week, reflecting an economic holding pattern around the world, as the US presidential election carries on, writes Richard Holden. 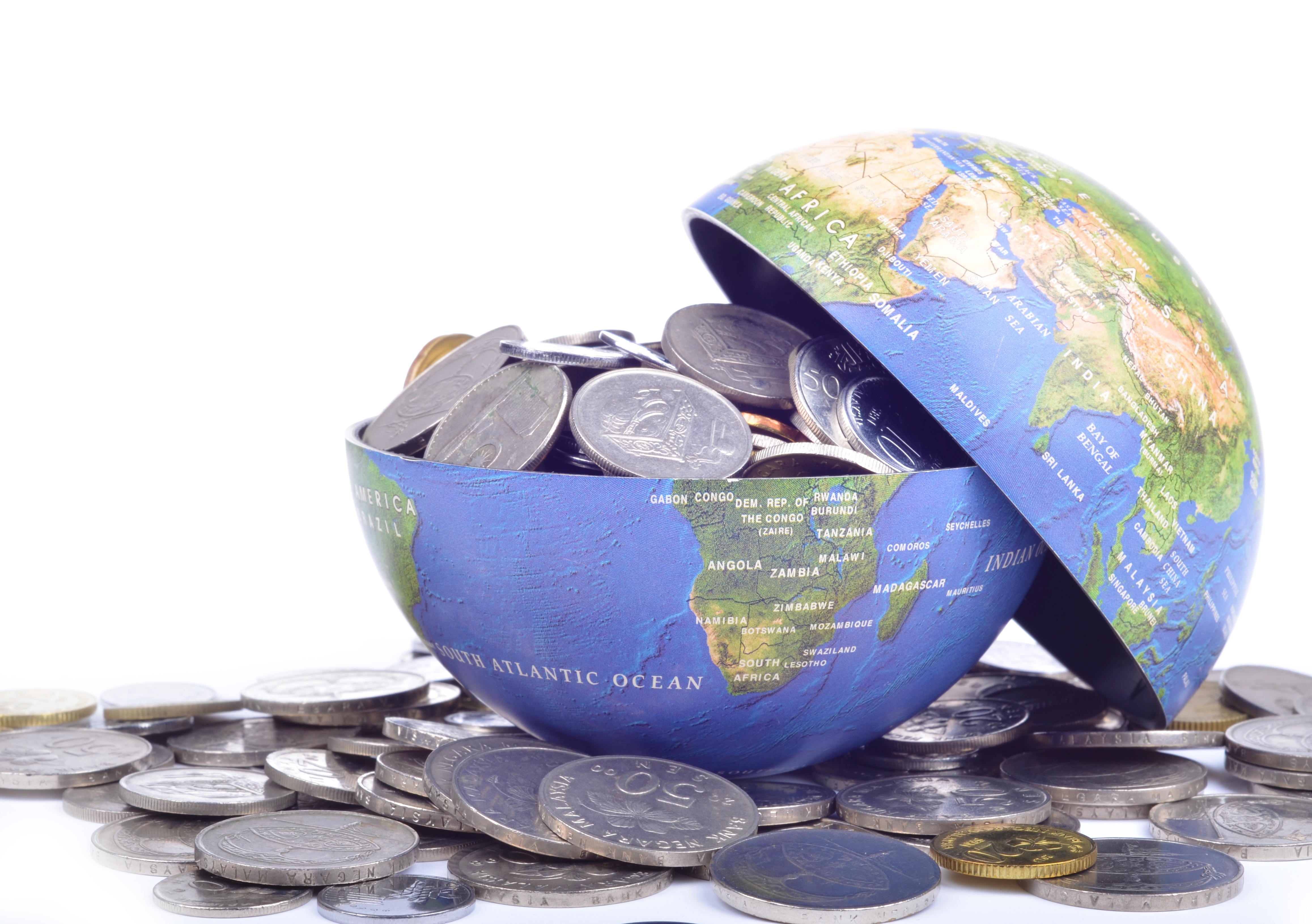 OPINION: It was unsurprising, but comforting, that Philip Lowe signalled continuity of his predecessor’s monetary-policy regime and kept official interest rates at 1.50% in the first Reserve Bank of Australia board meeting under his leadership.

No market-spooking regime change to see here, or as the official statement read:

“Holding the stance of policy unchanged at this meeting would be consistent with sustainable growth in the economy and achieving the inflation target over time.”

So those folks – some wise, some not so wise – looking for a shift away from inflation targeting, are out of luck.

Much to my chagrin, but not to my surprise, the bank also reiterated its belief in a lower Australian dollar as a key driver of the economy. I have consistently said the RBA overestimates the export-side impact of a lower exchange rate (which is positive) relative to the import-side impact (which is negative).

Australia imports a lot more stuff from overseas these days, that isn’t factored in to the data gathered by the models the RBA uses. Think Amazon web services, computers, mobile phones, and on and on.

Australian manufacturing showed slight signs of recovery, with the Australian Industry Group’s Performance of Manufacturing Index (PMI)up 2.9 percentage points to 49.8 in September. Among these indices, 50 is the break even point between contraction and expansion. So we are still contracting, just not as fast. Sigh.

The mini-boom in housing construction has provided some welcome respite from the nation’s housing-affordability crisis, though low interest rates alone are not going to solve the problem. Housing supply needs to be increased and negative gearing wound back to really tackle the problem.

Overseas, the International Monetary Fund cut its growth forecast for the US economy by 0.6% this year (to just 1.6%) and 0.3% next year (to 2.2%). Not surprisingly, major trading partners Canada and Mexico also had their growth forecasts reduced by 0.2% and 0.4% respectively.

This is unlikely to impact the Federal Reserve Open Market Committee, which seems to be looking to raise rates. But to the extent that the IMF is correct and the Federal Reserve is looking at the same data, it casts some doubt on a rate hike in the short term.

Speaking of which, US private employers boosted jobs by 154,000 in September according to the ADP/Moody’s Analytics report. This was marginally below market expectations, but another solid number.

The US Labor Department’s official figures (released Friday US time) will provide further details, and will be important for the Federal Reserve’s thinking about interest rates.

The global economy continues to provide mixed signals and is in something of holding pattern as we await the US presidential election results. On that front there was good news over the last week or so. Donald J. Trump had a miserable time of it on the campaign trail.

He “fat shamed” and then “slut shamed” a former Miss Universe - tweeting out insults at 3:30am. It was then revealed by the New York Times that he claimed a US$916 million carry forward tax loss in 1995, that may have prevented him having to pay any federal income taxes for the 18 subsequent years.

Not only did Trump not deny the claims, he said it was his “fiduciary duty”. Um, what? Mr Trump seems to not realise that one cannot be a fiduciary for oneself. And dodging taxes to benefit your family isn’t a legal obligation either.

In any case, the best prediction models have Secretary Hillary Clinton at between 75% and 81% likely to win the election. That’s still too low for comfort, but an improvement since the first Presidential debate.

The second such debate with take place this Sunday, US time. Look for a more aggressive (perhaps aggressively self-destructive) performance from Mr Trump.

If it sounds like I’m having a hard time focusing on anything else other than the US election, that’s right. The same goes for global markets.

Richard Holden is Professor of Economics and PLuS Alliance Fellow, UNSW Sydney.