Professor Kristy Muir has been appointed as CEO of the Centre for Social Impact. 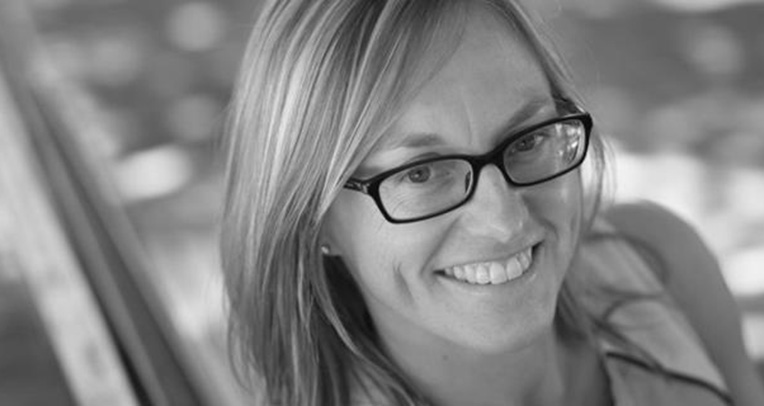 Professor Kristy Muir has been appointed as CEO of the Centre for Social Impact.

Kristy was appointed following an international search and will become only the third CEO in the history of CSI, which is based at our Business School.

She is a leading Australian social policy academic, an elected member of UNSW's Council, and has served as CSI UNSW's Research Director since early 2015.

Kristy has spent her career working closely with government, not-for-profits, corporates and philanthropic organisations to help understand, measure and find innovative solutions to some of society's most intractable, complex social problems.

CSI was established in 2008 and became a prominent contributor to public debate under the leadership of two CEOs - inaugural CEO, Professor Peter Shergold, and Dr Andrew Young, who led CSI from 2012.

CSI plays a key role in social impact research and has a strong profile in industry, leading projects including the Australian Charities Report for the ACNC, Giving Australia research in partnership with QUT, and Finding Australia's Social Enterprises (FASES); CSI has collaborations with many government departments, the not‐for‐profit sector and corporate sector organisations.

Andrew has left a strong foundation for the new CEO to take the organisation forward, for his passion, commitment and performance in leading CSI over the past five years.

At UNSW Kristy has held various positions with the Social Policy Research Centre before becoming Associate Dean Research in the Faculty of Arts and Social Sciences in 2011. She has a PhD in social history and over a d​ecade's experience as a social researcher in disability services. She won the 2013 UNSW Staff Excellence Award for Senior Leadership; is a graduate of the Australian Institute of Company Directors and an alumnus of the Sydney Leadership Program.

She is published widely in policy, sociology, social work, history and public health journals and in broader media; her work has had strong influence on policy and practice across sectors.

Kristy will begin as CEO from 3rd January 2017 after Andrew departs at the end of 2016.