Change section 18C? Critics should do this crash course first

The time is right for a crash course on section 18C of the Racial Discrimination Act, its exemptions and the powers of the Australian Human Rights Commission, write Katharine Gelber and Luke McNamara. 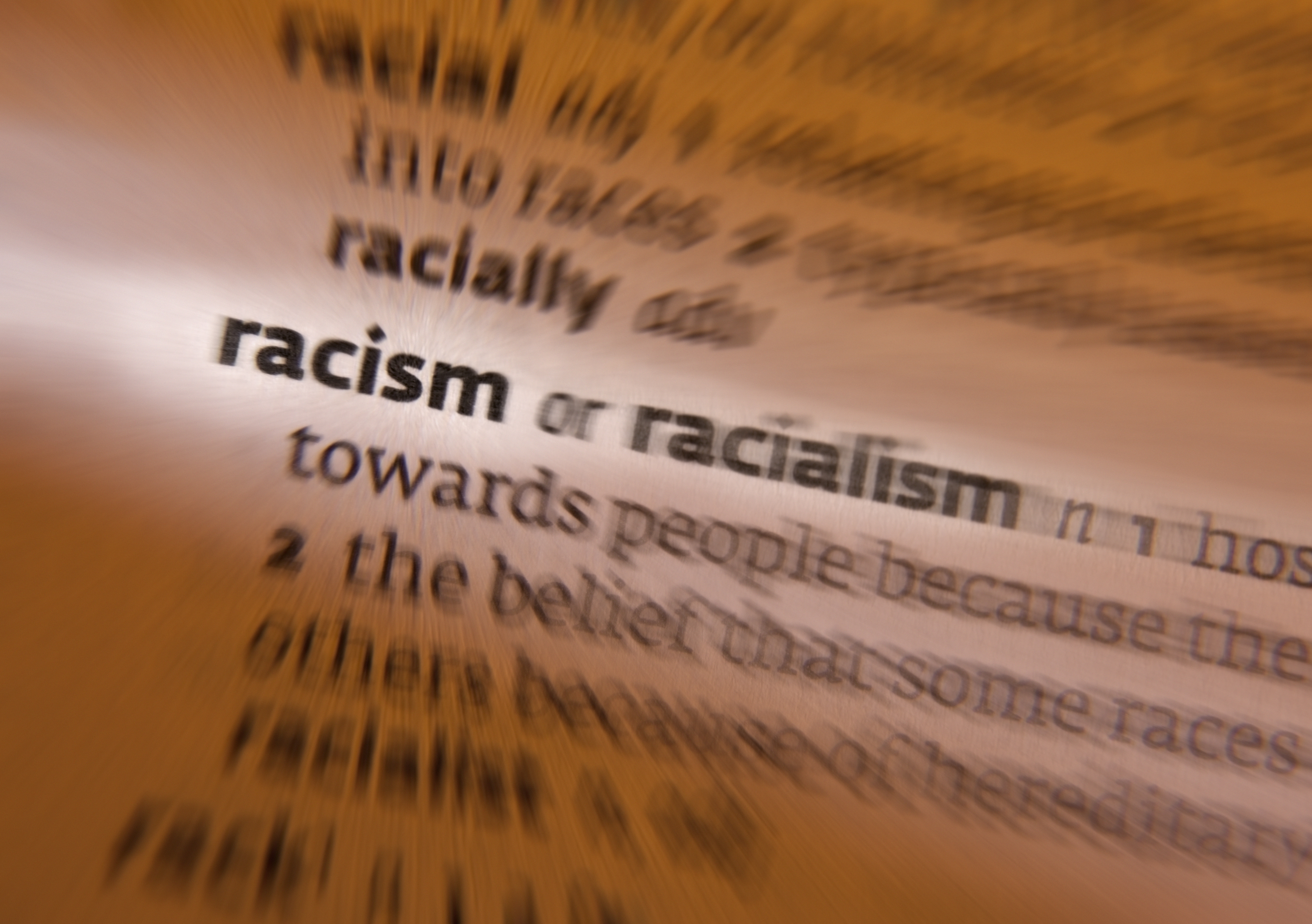 OPINION: The federal government has announced a parliamentary inquiry into free speech and section 18C of the Racial Discrimination Act.

So the time is right for a crash course on the law, its exemptions, and the powers of the Australian Human Rights Commission.

Let’s start with the basics.

Can the Australian Human Rights Commission sue a person under 18C?

No. It couldn’t even if it wanted to.

The parliamentary inquiry was announced in the wake of the Prior v QUT case, in which the federal court dismissed claims brought under section 18C of the Racial Discrimination Act against three Queensland University of Technology (QUT) students.

In that case, an Indigenous QUT staff member Cindy Prior alleged that Facebook comments made by the students after they were ejected from a computer lab reserved for Indigenous students breached section 18C of the Racial Discrimination Act.

has done a great deal of harm to its credibility by bringing the case against the Queensland students.

That may have left some people under the mistaken impression that the Commission sued the students. It did not, and could not.

The Commission has no power to litigate in relation to an alleged breach of section 18C or any other provision of the Racial Discrimination Act. Only a person alleging their own racial or ethnic group was vilified by statements made in public can commence court proceedings.

That is exactly what happened in the Prior v QUT case. After the Commission terminated Prior’s complaint in August 2015, having decided there was no reasonable prospect of the complaint being successfully conciliated, Cindy Prior exercised her right to commence court proceedings. Her claim was summarily dismissed in relation to three of the named respondents. Proceedings continue for others.

The Commission has been at pains to point out that they did not “bring the case” to court, saying that:

At no stage does the Commission initiate or prosecute a complaint.

In the QUT case, the Commission was criticised for not communicating with all of the students involved, taking too long to attempt to address the original complaint, and not terminating the complaint earlier. These criticisms should be assessed on their merits and, as appropriate, lessons learned.

Not according to the courts.

Critics of 18C have suggested the “bar is set too low” because section 18C uses the phrase “offend, insult, humiliate or intimidate” to define the threshold for unlawful racial vilification.

In the Prior v QUT case, Judge Jarrett found that the Facebook comments of two of the respondents did not meet the legislative threshold and therefore were not unlawful. (In the case of the third respondent, the judge found that it could not be proven that the student had been responsible for the allegedly vilifying Facebook comment.)

In stark contrast to the regular attempts by some opponents to generate hostility towards section 18C by saying it covers any offence, the courts have consistently ruled that the bar is not low.

Previous judgments have clarified that breaching 18C requires conduct with

profound and serious effects, not to be likened to mere slights.

So the QUT decision confirms that the legislature and judiciary have made a fair assessment of where the line should be drawn.

It’s also important to remember that section 18D of the Act details exemptions to 18C, which covers anything said or done as part of an artistic work or “any other genuine purpose in the public interest”.

Has 18C always been a big issue?

Section 18C was introduced in 1995 recognising that racial vilification is a problem that could and should be tackled.

It has operated without much attention or fuss for over two decades. It is not a panacea, but it has supported legal redress in a modest number of instances where individuals and communities have been subjected to racist abuse that none of us should have to endure.

Of the hundreds of instances of alleged racial vilification over the years, only three have been regarded as sufficiently noteworthy to attract significant media attention and public comment.

One in 2011 involved journalist Andrew Bolt, who was found in the Federal Court to have breached the Act. Then there was the QUT case. The third, which centred on a cartoon by Bill Leak, was recently before the Commission and then subsequently withdrawn.

Is there any other area of the law in which three controversial decisions in over 20 years would be regarded as a reason for a parliamentary inquiry?

Or where one instance of summary dismissal is regarded as proof of a fatal flaw? What is it about laws designed to address the harm caused by racist speech that makes some people so agitated?

Over the last 25 years only 1.8% of racial vilification complaints nationally have ended up in a court or tribunal for adjudication. Court cases are the exception, not the rule.

The conciliation process overseen by the Australian Human Rights Commission (and equivalent bodies in the states and territories) is confidential. This means the public rarely hears about the typical cases in which a racial vilification complaint is resolved.

This reflects a decision taken many decades ago that, in the area of anti-discrimination, mediation-based dispute resolution processes are preferable to protracted, expensive litigation in courts. Thousands of complainants and respondents would agree.

Section 18C is no more or less flawed than many other laws. Because it is limited to matters of substantial public harm, it cannot be used to complain about having one’s feelings hurt.

Critics have called for the words “insult” and “offend” to be removed from section 18C. But this would likely have no legal effect; remember, previous judgements have said that conduct must have “profound and serious effects” before one can say 18C has been breached.

However, removing these words would send a troubling symbolic message to the communities that section 18C is supposed to protect: that the government feels they should bear the burden of more harm so that others can have free speech. Could there be a more wrong message to send at this time in our history?

Katharine Gelber is Professor of Politics and Public Policy, The University of Queensland