How investors hold on in a time of low interest rates

Fluctuating interest rates pose a threat to the yield of seasoned institutional investors and fund managers, who need to quickly adapt their approach to plummeting in cash rates. 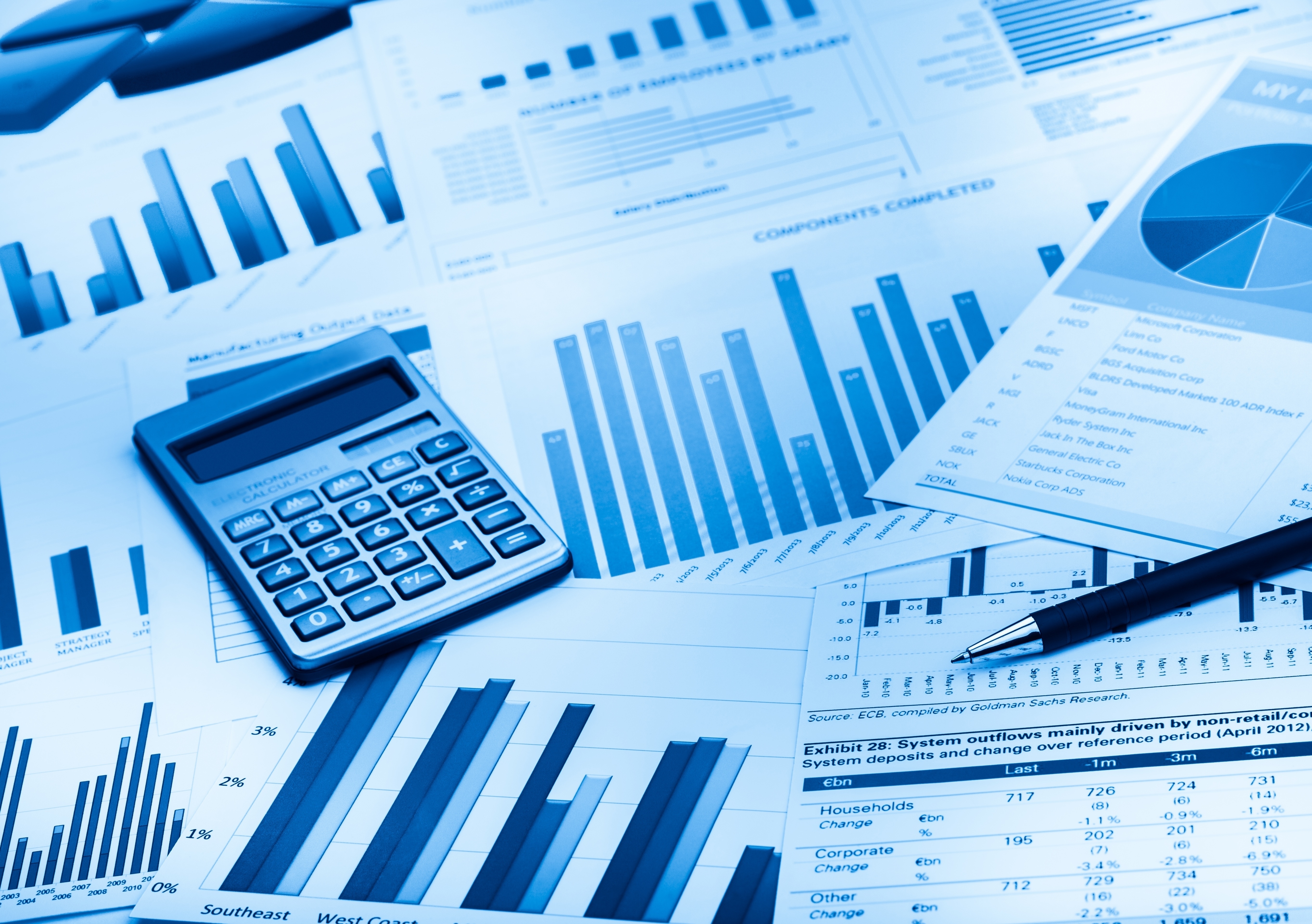 Low interest rates are a boon for borrowers, but a bane for investors.

With interest rates at record lows around the world, and some countries – such as Japan and the Eurozone – in uncharted waters with negative rates, global investors are facing an ongoing challenge to deliver returns.

So protracted has this present period of low interest rates become that a new expression has become popular in investment circles: "the hunt for yield".

For so-called institutional investors – the pension or superannuation funds and life insurers – the issue is particularly acute.

They have ongoing obligations to pay out to members or policy-holders, and yet the traditional bedrock of their investment strategy – fixed income – is the one most affected by low interest rates.

Low interest rates reduce returns on new investments, including the reinvestment of maturing assets, and if rates stay low for a protracted period, re-investment is done at prevailingly lower levels of return.

Faced with this, the temptation is to pursue riskier investments as, in the popular saying, investors hunt for yield.

The response of these institutional investors was the focus of a recent study co-authored by Jerry Parwada, a professor and head of the school of banking and finance at UNSW Business School, with Huu Duong from Monash University, Chandrasekhar Krishnamurti from University of Southern Queensland and Nicolas Papageorgiou from HEC Montreal.

With support from the Global Risk Institute of Canada, the research team has studied how pension funds and life insurers in Canada, the US and the UK have historically responded to both high and low interest rate environments.

"This is a global phenomenon and Australia has been caught up in it as well," says Parwada.

"Even a country such as Australia, which wasn't so impacted by the global financial crisis (GFC) that laid the ground for the low interest rates, has been affected, posing major challenges for traditional asset allocation by institutional investors."

While the Reserve Bank of Australia's overnight cash rate is at a record low of 1.5%, official rates are even lower in the three countries in the study.

The Bank of Canada is holding its official rate at 0.5%, while the Bank of England – which is battling an economic slowdown after the surprise Brexit vote – has cut its rate to 0.25%. The US Federal Reserve is holding its benchmark rate at between 0.25% and 0.5%.

"This is challenging our whole approach to investment," says Parwada.

"In some countries we are seeing effectively negative interest rates, which means investors and depositors are actually paying to have their money in a bank. This is an unforeseen situation, and is expected to continue for a while longer, so it is likely to change attitudes to investment."

The hypothesis of Parwada and his research team was "simple and intuitive".

"A sustained environment of low interest rates means that yields on fixed income assets are going to be low and therefore one would expect institutions would tilt towards higher risk and higher-yielding assets such as equities," says Parwada.

"Our research was to see whether that response, which is how you would anticipate the investors to respond, is what has actually played out over time.

"Would the investors change their asset allocation and go looking for greater yields, or would they maintain their long-term strategies and asset allocations despite the immediate interest rate environment?"

This is a dilemma well understood by Australian superannuation funds and fund managers.

The sharemarket crash of 1987 saw super funds move away from equities and embrace fixed income, but in the years since then the trend has been towards equities and so-called "alternative investments" – such as private equity funds or infrastructure – while the allocation towards fixed income has decreased.

Infrastructure, such as toll roads, has been particularly attractive because it is an asset class that delivers ongoing annuity income.

Parwada and his team used the database of funds management research house Morningstar, and aggregated data during the five-year period from 2010 to 2015.

Asset allocations across the three countries in the study are broadly similar. In the US, around 56% of funds were allocated to equities and 39% to cash and fixed income, while in Canada the respective figures were 71% and 29%. In the UK, the split was 67% and 29%.

"We examined the basic premise that both the levels of interest rates and changes in interest rates determine asset allocation between equity and fixed income securities," says Parwada.

The results were a surprise. They showed that even after "12 lags"  – or opportunities to change strategy in response  – there was no significant or discernible impact on relative asset allocations between equities and fixed income.

"We are led to conclude that interest rate changes do not lead to significant shifts in macro asset allocation between the major asset classes in each of the three countries, the US, UK and Canada," is the verdict from Parwada and his colleagues.

A level of inflexibility

So fund managers, it seems, are not as sensitive to interest rates as many retail investors.

In Australia, these same retail investors were enjoying cash deposit rates of around 8% as domestic banks battled for funds during the GFC, but ran for the exits when these rates came down.

So how does Parwada explain the result of his historical research, which would appear to be counter-intuitive?

"These pension and life insurance funds are in the market to secure returns, so you would expect them to become more aggressive when rates are low," he says.

"But it looks like their mandates to hold their asset allocations at certain levels hold, and they continue to behave according to these mandates."

On one level, this shows that these funds really are investing for the long haul, and that they believe that over time the interest rate cycle will cancel itself out.

But as passive investors, or those who stay with strictly pre-determined asset allocations often based around tracking key market indices, there is also a level of inflexibility in their reluctance or inability to adapt and change to new market circumstances.

In the short term, fund managers may not have the freedom to transfer and re-allocate assets, and significant changes generally need approval from investment boards and this can be a lengthy process.