Know the field when taking a punt on exporting

When you punt on today’s Melbourne Cup, spare a thought for Australian export businesses who have to make their big bets on international markets in the Asian region, writes Tim Harcourt. 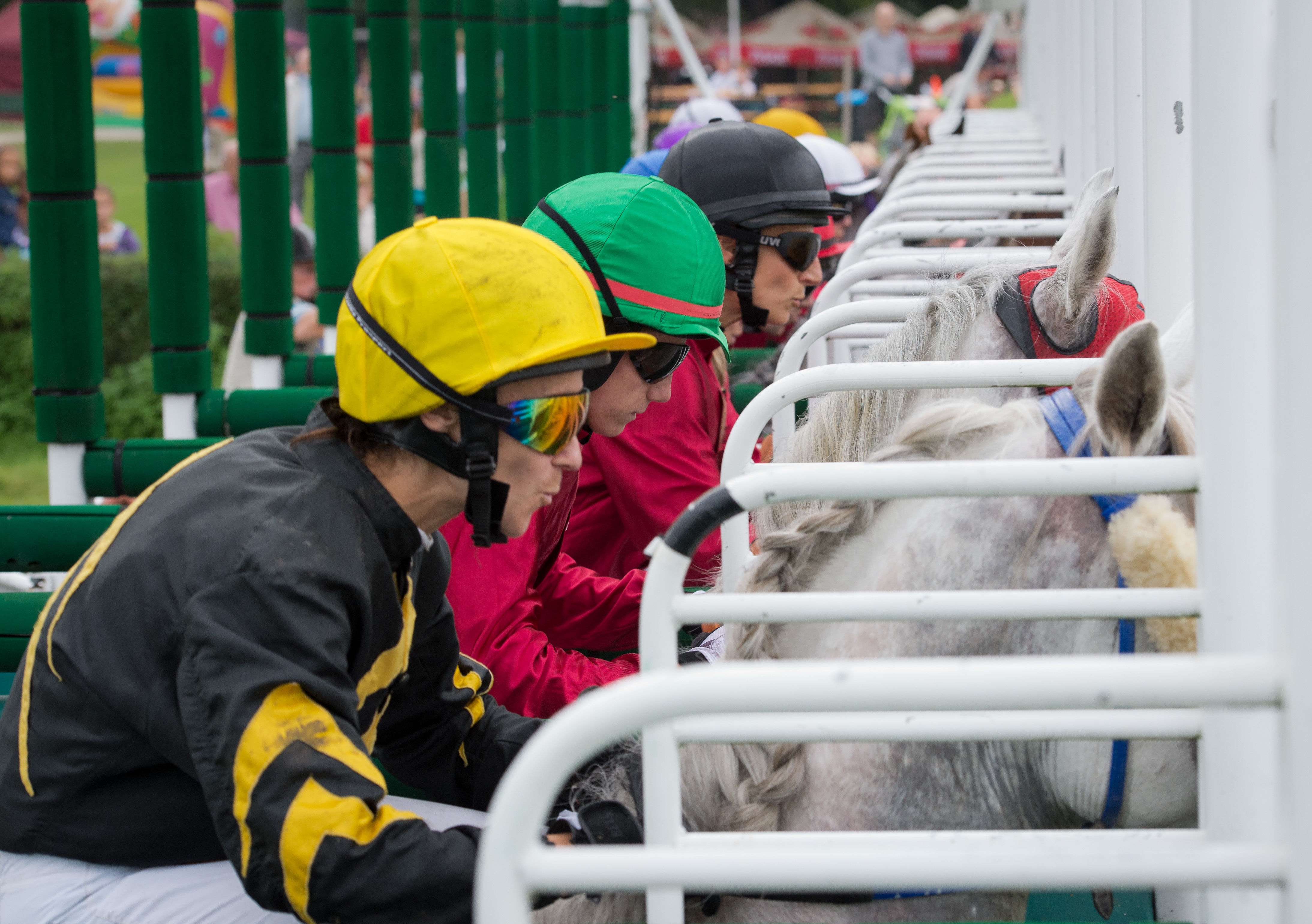 OPINION: When you are punting on this year’s Melbourne Cup, have a bit of sympathy for Australian export businesses who have to make their big bets on international markets in the Asian region.

Like a good punter, Australian exporters have to look at the horse, the jockey, the state of the track, and of course, the odds.

And it is not just a flutter for them but a major business decision that will affect their livelihood as well as the wellbeing of those who are dependent on their business as well.

To help the average racegoer understand the nuances of exporting, the following export “form guide” has been produced.

Horse number one is Great Samurai, representing the Japanese market. It’s a longstanding champion, has been written off by some, but still very capable and strong and has helped others develop in the East Asian stableyards through outward investment.

Fourthly, there’s Fragrant Harbour, representing Hong Kong. She’s known for slipstreaming the colt from China but also an attractive performer in her own right.

Fifthly, there’s Little Dragon, representing Taiwan. She is a tidy performer who has rewarded loyal supporters well over many seasons.

Next is The ASEAN Emissary, representing Vietnam. This is the dark horse of the East Asian field that has put together a string of good seasons and seems set for even better days ahead.

Also in the running is Taj Mahal, representing India. He’s an up-and-comer who is coming into his own thanks to an ongoing reform of his stable’s practices.

Finally there’s Archipelago, representing Indonesia. This one had a few question marks a while ago but has now started challenging the field and has a bit of a soft spot among certain Aussie punters.

Racegoers should also consider a few newcomers among the emerging markets including Arabian Nights from Abu Dhabi in the United Arab Emirates, Samba Fever from Brazil and even a roughy like Genghis Khan, from Mongolia, or Boratnomics, from Kazakhstan, might be good for a place.

So there you have your own export form guide for Asia.

Fortunately, back in the real world, exporting is clearly not all about luck as much as skill and strategy. It requires good research, innovation, flexibility and a sound knowledge of your prospective market.

Most importantly, the evidence shows that it does pay off. According to research, exporters are, on average, faster growing, more profitable and more productive than non-exporters.

Exporters also pay better wages, provide better employment conditions and higher quality jobs than non-exporters. In short, exporting is a good bet for both large and small players in the international trade game.

Tim Harcourt is the JW Neville Fellow in Economics at the UNSW Business School and author of The Airport Economist.

This opinion piece was first published in the Herald Sun.