Using intellectual property laws to try to shut down the 'Save Medicare' website shows how these laws serve to restrict free speech and advance government privatisation agendas, write Kathy Bowrey and Michael Handler. 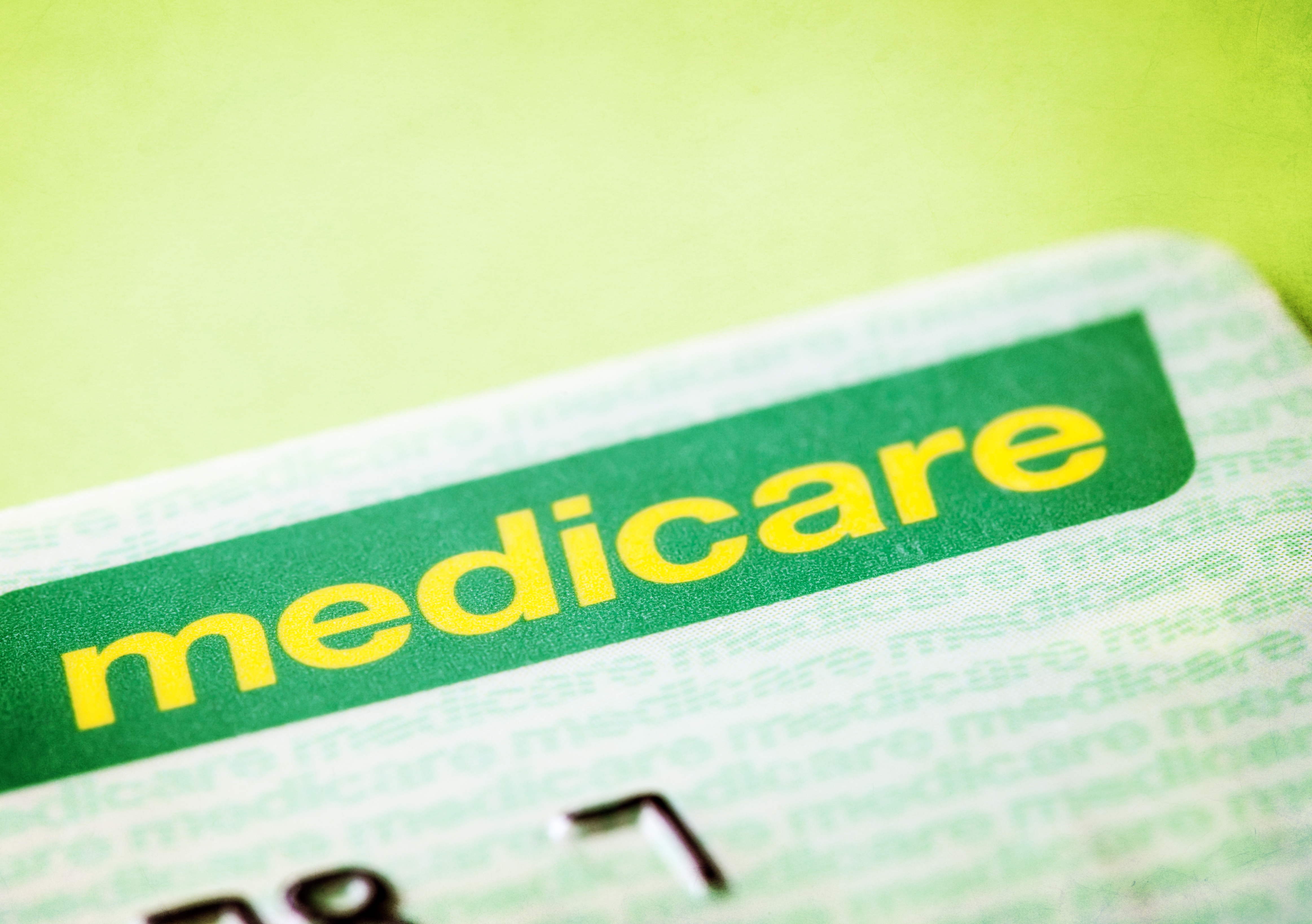 OPINION: The federal government has threatened Sydney man Mark Rogers with legal action over use of the Medicare logo on his “Save Medicare” website. In response to publicity generated by a GetUp! petition, Prime Minister Malcolm Turnbull has said he will look into the matter. But how are Australia’s trademark and copyright laws able to be used to stifle free speech and advance the privatisation of public assets?

The department is concerned about the misuse and misrepresentation of the Medicare brand, not legitimate use in public debate.

The federal government has become the third-largest single advertiser in Australia. It invests in logos, colours and other forms of branding for its services. So, with a policy of rebuilding public trust in Medicare, it is not surprising the government has looked to a brand-management strategy to help restore confidence in its management of health policy.

But isn’t the Medicare “brand” also still a public asset? And should the government be able to use intellectual property laws to control who can criticise its health policies by using the Medicare logo? Is this not akin to a form of privatisation by stealth?

The government’s claim is that Rogers’ conduct is “misleading or deceptive”. But under the Australian Consumer Law, a person will only be liable if they engage in such conduct “in trade or commerce”. It is hard to see how this would be satisfied in the case of a non-commercial advocacy website.

Even if it was, the conduct needs to mislead or deceive consumers. Simply adopting another party’s name or logo, or aspects of its branding, is not necessarily misleading.

The government might well wish to control how its brands are used to help reinforce its preferred political messaging, suppress public criticism and build “brand value” in anticipation of the eventual privatisation of the associated services. But trademark law and the Australian Consumer Law do not provide brand owners with an absolute right of control.

Use without permission is always allowed in some circumstances. Attempts to rely on such laws to prevent the non-commercial and non-confusing uses of brands, and to stifle criticism in the process, are of great concern. This “corporate” kind of bullying ought to be resisted and brought to light.

The problematic scope of copyright law

If the government’s reliance on consumer protection laws is problematic, what then of its assertion that Rogers’ use infringed copyright?

It might seem counter-intuitive to think something as basic as the Medicare logo could qualify for copyright protection in the first place. However, the minimum standards for “originality” and what constitutes an “artistic work” are low. Some simple logos have been held to be protected works under Australian law.

Unlike the US, Australia has only an implied constitutional right to free speech, and copyright works of the Australian government are protected by copyright. These works are not in the public domain.

Assuming the Medicare logo is protected by copyright and owned by the government, the question turns to whether there are defences in place that might allow someone to use a logo in the course of criticising government action. Here, however, Australian law is clearly deficient.

A person can make a “fair dealing” with a copyright work if it is for the purpose of criticism. However, that criticism must be of the work being copied, or another copyright work. Reproduction of a work in the course of criticism of something more diffuse, such as potential changes to government policy, will not suffice.

There is something absurd about the scope of copyright law if it can be used to stop a basic logo from being reproduced in this sort of critical context. This is especially so where the laws specifically designed to regulate the use of logos would not extend this far.

This deficiency with Australia’s copyright regime has been noted in recent reform inquiries. The Australian Law Reform Commission (ALRC) and Productivity Commission have both recommended that Australia remove most of its exceptions that are tied to specific purposes and circumstances, and instead adopt a “fair use” defence.

This defence would involve taking into account a range of factors – the purpose of the use, the nature of the work, the amount copied, and the effect on the market or value of the work – in determining whether a use is permissible. But Attorney-General George Brandis failed to act on the ALRC report, while the Productivity Commission’s final report is soon to be tabled in parliament.

The promotion of more robust critical and political commentary involving the use of copyright material is one of the many potential benefits of moving to a fair use defence. A proper consideration by the government of the arguments in favour of such reform is long overdue.

This article was originally published on The Conversation and can be republished for free, online or in print, under Creative Commons licence. See the republishing guidelines. Read the original article.