The emotions at play when customers con businesses

Customers who are angry are more likely to behave unethically, no matter how high the stakes, writes Nitika Garg. 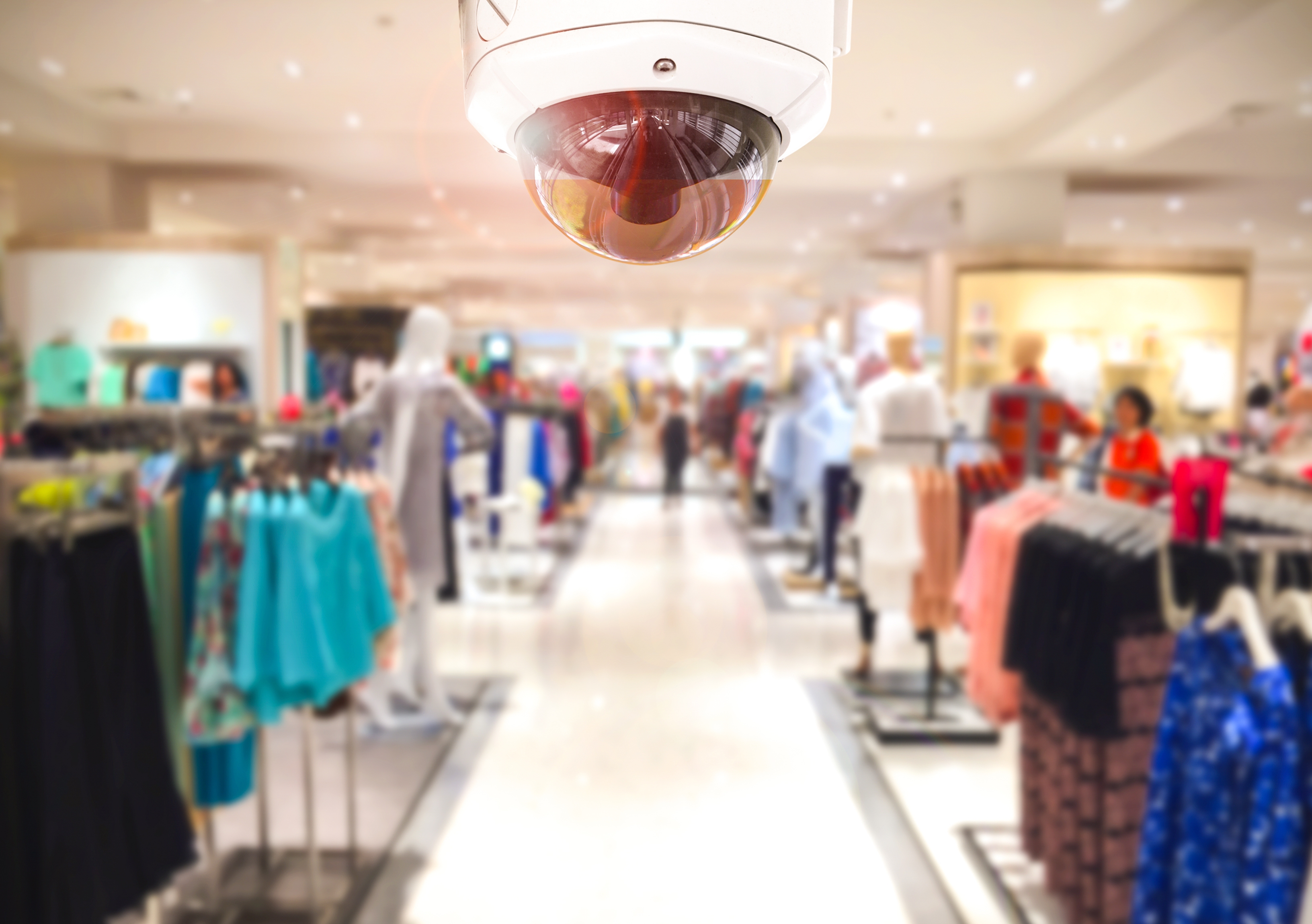 OPINION: Customers who are fearful are more likely to be ethical in a tricky situation as the stakes increase, while angry customers will behave unethically no matter what the stakes, our research shows.

In our study, we emotionally manipulated people to either feel angry or fearful. Participants were asked to write about three or four experiences or situations from their past that had made them experience the specific emotion (anger or fear).

Following this, they were asked to pick the one situation that made them most angry/fearful and to describe in detail the emotions and feelings they experienced during that situation. Participants in the control group were asked to write about their daily routine.

We studied these two emotions specifically not only because anger is estimated to be one of the most often experienced emotions, but also because there is an interesting contrast with these two emotions, although both are negative. Anger is associated with certainty and control about what has happened or might happen, whereas fear is characterised by a lack of certainty and control.

Once the participants were made to feel either angry or afraid, we presented them with a scenario where a customer receives an incorrect amount of change in a retail outlet. The amount of incorrect change (the stakes) increased from US$1 to US$10 and US$50.

Our results showed that these two emotions led to different patterns in ethical judgement in the scenario. While fearful individuals show restraint, angry individuals go ahead and confidently, act unethically.

A successful marketplace works because of the implicit assumption that both retailers and customers will follow moral and ethical norms. Past research has largely focused on unethical behaviour on the part of the businesses, for example child labour in developing countries, following environmentally unfriendly manufacturing practices, and not being socially responsible. However, an often overlooked and understudied aspect involves unethical behaviour on the part of customers.

Unethical behaviour by consumers can include shoplifting small consumer goods, using a coupon for merchandise not purchased, and consuming a product in-store and not paying for it. While in many instances these items are worth just a couple of dollars, the impact on businesses can be surprisingly substantial when tallied up.

According to a report, shoplifting causes 38% of the retail shrinkage in the United States. It costs an estimated £12 million a day in the United Kingdom (with a third of this attributed to employees).

In Australia, it’s responsible for the loss of items worth A$7.5 billion per year. At 39%, shoplifting was the leading cause of retail shrinkage in Australia in 2015. What makes it worse is that these costs are then passed on to other customers. Current estimates put the cost of retail shrinkage (due to shoplifting and employee theft) at more than A$424 to the average Australian household.

Misbehaviour towards a business can be expected or justified if the customer is experiencing emotions that arise because of a bad experience (for example, anger arising because of rude server or bad service). It’s less obvious as to how and why incidental emotions (for example, you are angry because of an incident in the parking lot at work) should impact unrelated judgements and decision making.

In our study, we found the difference in ethical behaviour is because of the level of perceived control that a consumer feels in the situation, especially when the stakes are relatively large. A fearful person incorrectly attributes the lack of control from the emotion situation onto the ethical scenario, and becomes more careful and ethical in the unrelated situation.

By contrast, angry individuals experience an increased sense of control because of the emotion and overlay it on the ethics situation. This in turn lowers their ethical judgement in the situation, regardless of the stakes involved.

Fear appeals might be more successful in countering customers’ unethical behaviours in situations where stakes are naturally high, such as medical and insurance fraud. But a different approach might be necessary in the normal retail setting.

Given that a large amount of unethical customer behaviour occurs in low stakes situations (worth a few dollars) where the loss to the retailer is perceived to be small and insignificant, the trick will be to amplify the stakes while inspiring fear. Campaigns would be more successful in curbing unethical consumer behaviour if the marketing is designed in a way that upped the stakes for unethical behaviour so that they are perceived to be high. For example, this could be done by highlighting the huge cost of small unethical behaviour by customers.

At a broader, policy level, the strategy of encouraging more “ethical, moral” behaviour by elaborating on the downside of seemingly minor transgressions which could potentially have a huge, downstream impact, could be particularly useful in social marketing campaigns.