Droughts are much bigger and slower than other natural disasters that hit Australia but we still haven't figured out how best to protect ourselves, write Anthony Kiem, Fiona Johnson and Seth Westra. 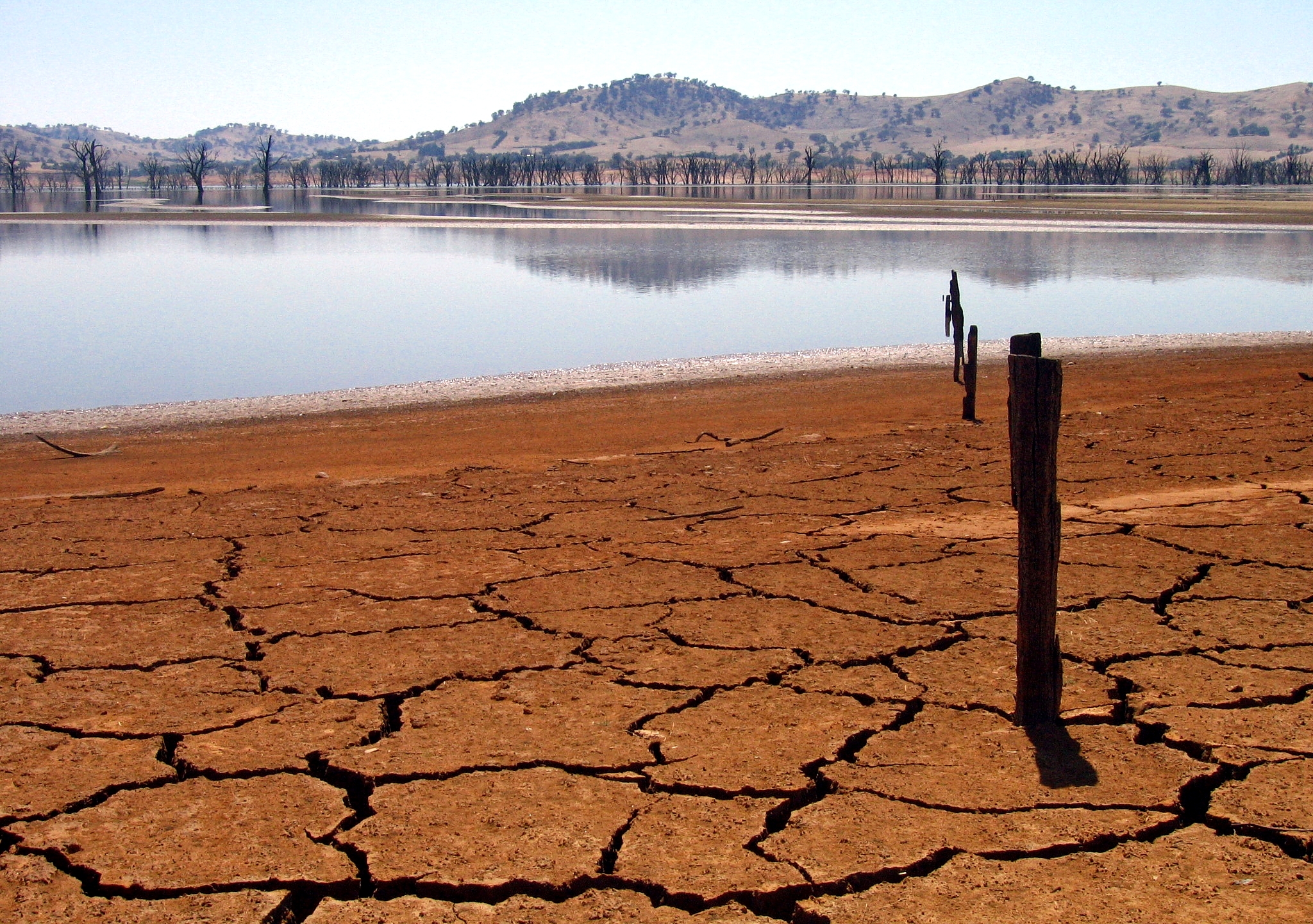 OPINION: Droughts are a natural feature of the Australian environment. But the Millennium drought (or “Big Dry”), which ran from 1997 to 2010, was a wake-up call even by our parched standards.

The Millennium drought had major social, economic and environmental impacts. It triggered water restrictions in major cities, and prompted severe reductions in irrigation allocations throughout the vast Murray-Darling Basin.

The Millennium drought also highlighted that, compared to the rest of the world, the impacts of drought on Australia’s society and economy are particularly severe. This is mainly because our water storage and supply systems were originally designed by European settlers who failed to plan for the huge variability in Australia’s climate.

Have we learned the lessons?

Are we likely to fare any better when the next Big Dry hits? It’s important to reflect on how much we actually understand drought in Australia, and what we might expect in the future.

Our study, part of the Australian Water and Energy Exchanges Initiative (OzEWEX), had two aims related to this question. The first was to document what is known and unknown about drought in Australia. The second aim was to establish how Australia’s scientists and engineers can best investigate those unknowns.

The fact is that despite their significance, droughts are generally still poorly understood. This makes it hard to come up with practical, effective strategies for dealing with them when they strike.

One reason for this is that unlike natural hazards with more graphic and measurable impacts (such as floods, cyclones, and bushfires), droughts develop gradually over huge areas, and can last for years. Often they go unnoticed until they trigger widespread water or food shortages, or cause significant energy, economic, health or environmental issues. By the time you know it’s arrived, a drought can already be doing damage. Bidgee/Wikimedia Commons, CC BY-SA

Drought has been described as a “creeping disaster”, because by the time a drought is identified, it is usually already well under way, the costs to fix it are mounting, and the opportunity to take proactive action has already been missed.

This is complicated still further by the uncertainties around defining, monitoring and forecasting drought – including predicting when a drought will finally end. As in the case of other natural hazards (such as drought’s polar opposite, floods), what we need most is accurate and practically useful information on the likelihood, causes and consequences of droughts in particular areas.

This is a very tricky question, not least because we still need to come up with a rigorous way to distinguish between correlation and causation. For example, are increased local temperatures a cause or a consequence of drought?

The complications don’t end there. Because droughts are so much slower and bigger than other natural disasters, they therefore have much more complicated effects on agriculture, industry and society. Bushfires can be devastating, but they also offer ample opportunities to learn lessons for the next time. Droughts, in contrast, give us limited opportunities to learn how best to prepare.

Yet prepare we must. Given Australia’s history of decades-long swings between wet and dry, and the fact that these swings are projected to grow even stronger, drought will be a key concern for Australia for a long time to come.

What to do next

We therefore make several recommendations to help boost our understanding and management of drought.

1). Reconsider the way drought is defined and monitored to remove confusion between drought causes, impacts and risks. Similarly, there is also a need to better distinguish between drought, aridity, and water scarcity due to over-extractions.

The simplest definition of “drought” is a deficit of water compared with normal conditions. But what is normal? How long does the deficit have to persist, and how severe does it need to be, to be considered a drought? What is meant by water: rainfall, snow, ice, streamflow, water in a storage reservoir, groundwater, soil moisture, or all of these?

The answers to these questions depend very much on the local situation in terms of climate and water use, which varies significantly in space and time and is why the simplest definition of drought is insufficient. We need to develop drought definitions that clearly differentiate drought from long-term changes in aridity and water scarcity, and that capture drought start, duration, magnitude and spatial extent. Such definitions should account for the differences between Australia’s climate zones, the wide variety of end-users and applications of drought monitoring information, and the diversity of droughts that have occurred in the past. There needs to be a common understanding of what a drought is and the differences between drought, aridity and human-induced water scarcity.

2). Improve documentation of droughts that took place before weather records began, in roughly 1900. This will improve our understanding of Australia’s long-term “baseline” drought characteristics (that is, how bad can droughts get? how does the worst drought on record compare with the worst that has ever occurred?), and thus provide the fundamental information needed to successfully manage droughts.

This requires compilation of longer-term and more spatially complete drought histories via the merging of palaeoclimate information with instrumental, satellite, and reanalysis data. This will help us better understand instrumental and pre-instrumental drought behaviour, and put the droughts observed in the instrumental record into context. This work will involve looking at ice cores, tree rings, different tree rings, cave deposits, corals, sedimentsand historical changes to river channels and floodplains.

3). Improve drought forecasting by developing more realistic models of the many factors that cause (or contribute to) drought. This will help us separate out the influences of natural variability and human-induced climate change, which in turn will help us make more accurate long-term projections.

If we can answer these big research questions, we will all be better prepared when the next big dry inevitably arrives.