​The RBA keeps interest rates on hold and China delivers good news, but there are still pockets of concern in global economies, writes Richard Holden. 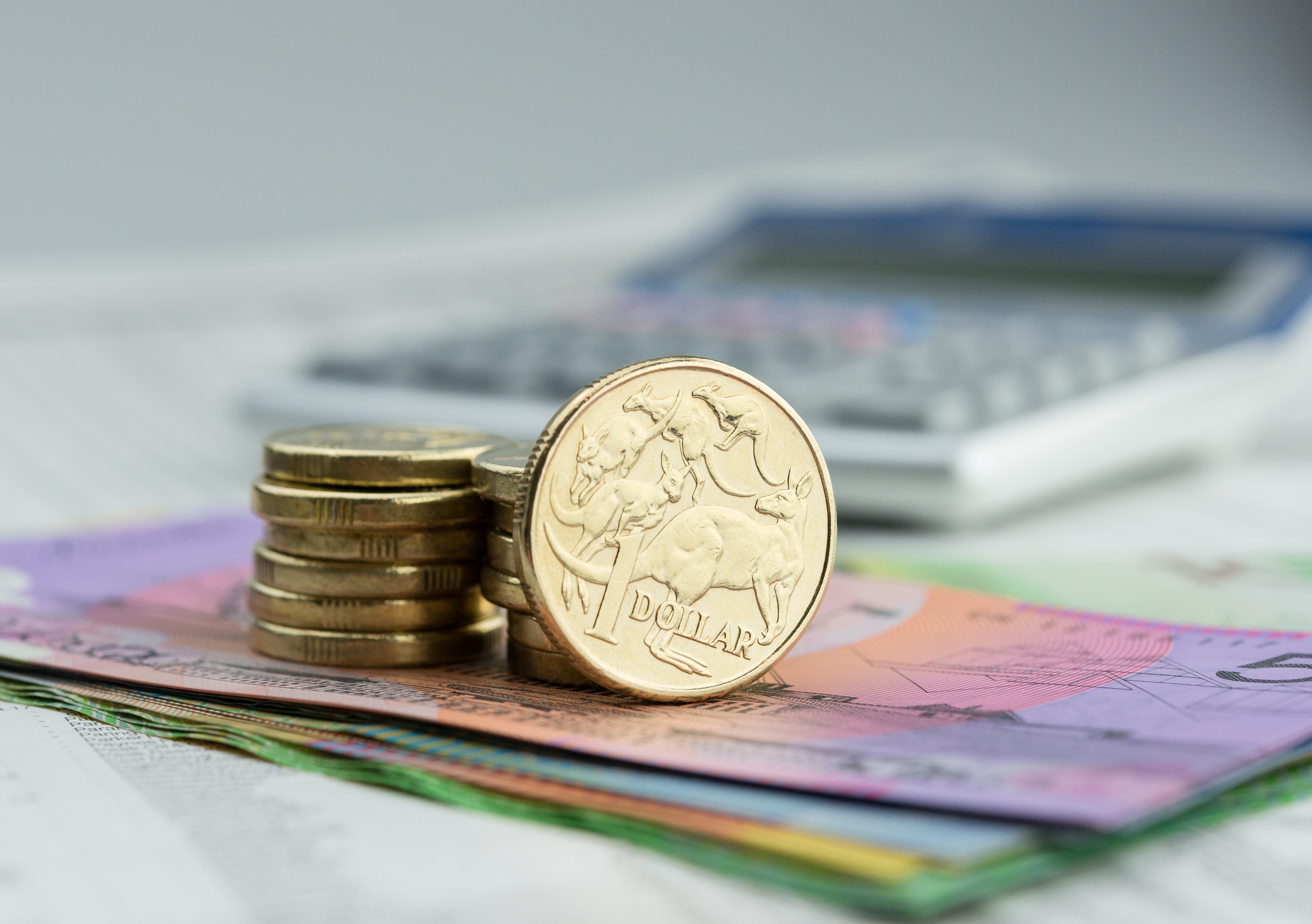 OPINION: It came as no surprise that the Reserve Bank left the cash rate at its historic low 1.5% on Tuesday. Governor Philip Lowe’s statement contained most of the boilerplate phrases: “the economy is growing at a moderate rate”. “Labour market indicators continue to be somewhat mixed.” “Measures of household and business sentiment remain above average.”

But it was the following paragraph that piqued my interest:

“Low interest rates have been supporting domestic demand and the lower exchange rate since 2013 has been helping the traded sector. Financial institutions are in a position to lend for worthwhile purposes. These factors are assisting the economy to make the necessary adjustments, though an appreciating exchange rate could complicate this.”

Not to go all deconstructionist, but it’s worth parsing those words carefully. “Low interest rates have been supporting domestic demand”: i.e. the usual effect of cheaper borrowing costs has worked.

The “lower exchange rate has helped the traded sector”: i.e. a lower dollar makes our exports cheaper for foreigners to buy.

“An appreciating exchange rate could complicate this” underlines the long-held concern the RBA has in the Aussie dollar rising above about 75 US cents. This could happen, for instance, if the US Federal Reserve fails to raise rates as aggressively as markets expect, or if there is a continued flight out of Europe to Australia’s relative safety and positive interest rates.

The fact that the RBA is so concerned about this highlights how interconnected Australian monetary policy is with international events and policy. And in a world as uncertain as the one we are in, it’s dangerous to make strong predictions about the future course of monetary policy.

The most interesting sentence of all in Dr Lowe’s statement is:

“Financial institutions are in a position to lend for worthwhile purposes.”

This is a comment about the ability of Australian banks (essentially the big four) to take risk. That is, a comment about the strength of their balance sheets. Assuming it’s accurate, this is both comforting and important. If business and consumer confidence do pick up further, and businesses want to invest, then they should be able to borrow to do so, according to Dr Lowe.

Meanwhile, building approvals fell sharply in September, down 8.7% on a seasonally adjusted basis – well beyond market expectations. Housing approvals were up slightly, 2.3%, but apartment approvals fell 16.3%. That sounds bad, but the apartment sector is volatile, and there have been concerns about oversupply – especially in Brisbane and Melbourne. Still, overall approvals are down 6.4% on last year.

That’s no good for housing affordability, but it also has a monetary policy implication. If it fuels a continued escalation in housing prices – especially in Sydney and Melbourne – then the RBA may well feel constrained to cut interest rates in the event that they otherwise might want to.

There was mixed news about the Australian services sector – the largest and most economically important in the economy – with the Australian Industry Group’s Performance of Services Indicator up 1.6 points to 50.5. This is well below levels of around 56 before the financial crisis, and below the 54s recorded in mid 2015.

The ABS reported on Thursday that the trade deficit fell 35% in September to A$1.227 billion, in seasonally adjusted terms. This was largely due to the recent increase in commodity prices – something over which Australia has no control, and which are devilishly difficult to forecast going forward.

Overseas, there was positive news from China where both the official Purchasing Managers’ Index (PMI) and the unofficial Caixin index came in at 51.2, ahead of expectations and indicating expansion (as numbers above 50 do). The official PMI is more relevant for large, state-owned enterprises, while the Caixin index is useful for understand medium-sized business. Often they don’t align, so this may be an early signal of a general positive trend. Stay tuned in coming months.

In fact, that will depend in no small part on whether Dr Lowe’s comment about banks in Australia having the balance-sheet capacity to lend is true in China. There are serious concerns about household indebtedness and the quality of bank balance sheets in China. A sustained increase in the PMI might be a hint that things are not quite so bad. September, however, is one datum point.

The Australian economy continues to show some positive signs, but there are pockets of weakness and cause for concern every month. And these aren’t concentrated to one sector, like the mining sector. In recent months there have been (and continue to be) legitimate concerns about: the labour market, business confidence, consumer confidence, inflation, growth, and more.

It looks like it will be some time before we see a consistent run of data indicating that we should have confidence in a genuine recovery.

Richard Holden is a Professor of Economics and PLuS Alliance Fellow, UNSW Business School.