In the wake of the 2013 Dhaka garment factory crisis, global corporations are being questioned about their labour and building standards. 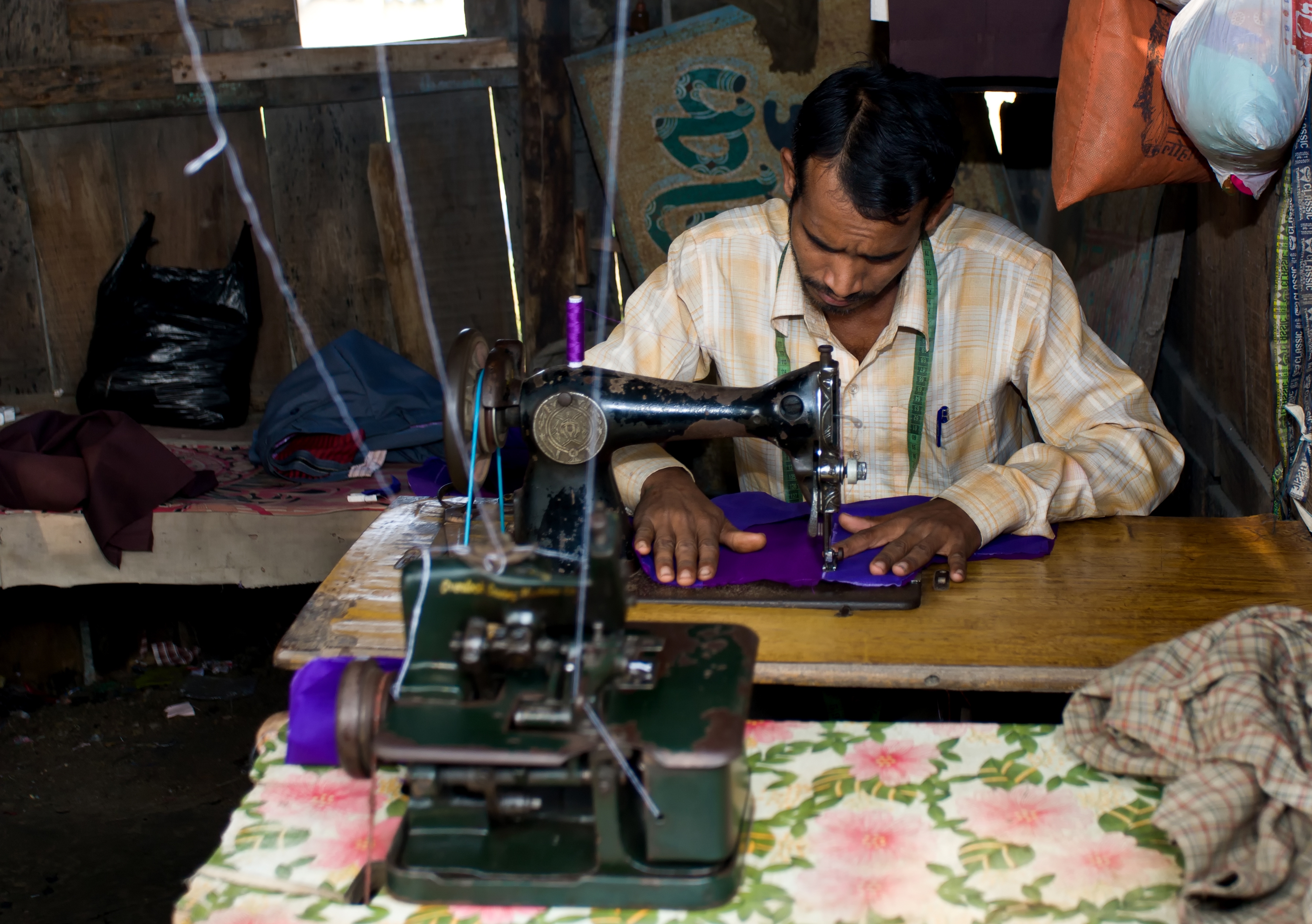 In April 2013, an eight-storey commercial building in the Bangladesh capital of Dhaka collapsed.

The building contained clothing factories producing for export, a bank and several shops. The day before the collapse, cracks started appearing in the building and the shops and the bank on the lower floors were immediately evacuated.

Garment workers, however, were ordered to return to work the following day, resulting in the deaths of 1129 people and injuries to 2500 more.

The disaster exposed the lack of building and labour standards in the garment industry, including the association of leading international brands with production in sub-standard factories. This put the issue of global supply chains firmly on the news agenda.

Global supply chains coordinated by multinational corporations account for some 80% of world trade and, according to the International Labour Organisation, more than 450 million people work in supply chain-related jobs, in sectors such as clothing, electronics and food.

These jobs can offer important opportunities for economic and social development, but they can also lead to exploitation of workers in developing nations, through forced labour, unstable work, very low pay – including underpayment of wages – and employment in unsafe factories.

It is a difficult problem to overcome because it is not clear who is legally responsible for the exploitation. Furthermore, work is often subcontracted out to smaller sweatshops which lie beneath the radar of lead firms – big brand marketers and retailers located mainly in Western countries.

Stephen Frenkel, a professor at UNSW Business School, and co-authors Elke Schuessler from Freie Universität Berlin and Chris Wright from the University of Sydney, describe the Rana Plaza collapse as a "catastrophic focusing event".

In their paper, Focusing Events and Changes in the Regulation of Labour Standards in Australian and German Garment Supply, the researchers examine how firms reacted to this human tragedy.

Changes in behaviour by companies were driven by the perceived threat to corporate reputation arising mainly from critical examination and pressure from NGOs, the media, unions, consumers and investors.

Frenkel and colleagues discovered "firms subjected to pressure from external stakeholders made more and deeper changes and that stakeholder pressure varied across national contexts, with Australian firms being more broadly targeted and responding more vigorously than German firms".

This finding surprised the researchers, as they had expected stakeholder pressure to be stronger in Germany. The result may be because large clothing companies in that country had been targeted in the past and had already revised their procurement policies before the Rana Plaza collapse.

Mans Carlsson-Sweeny, head of environmental, social and governance (ESG) research at fund manager Ausbil Investment Management, says investors in Australia are becoming more interested in supply chain issues, as a proxy for management quality: "The way a company deals with the supply chain, I think can be quite indicative of how it deals with other stakeholders – whether that's regulators or consumers," he says.

Likewise, a company's reaction to the Rana Plaza disaster is also telling: "If a company is paying lip service to labour issues in Bangladesh three years afterwards, I think that's saying something about management quality."

According to Carlsson-Sweeny, there are also good business reasons to improve the supply chain. Companies that ensure their suppliers pay a higher wage end up with better product quality, shorter lead times, and even a lower cost of goods sold.

Reducing costs by paying more is counter-intuitive, but Carlsson-Sweeny explains that where wages are very low, staff turnover is high, adding risk to a company's supply chain. Workers who stay at the same factory are more productive.

"If a company is not paying attention to labour standards, they might end up with supply chain disruption and it can also have an impact on earning sustainability," he says.

"What's changed today is retailers probably have made a much bigger effort in terms of understanding and getting visibility over their supply chain and their disclosure is also improving. As an example, you can see companies such as Kmart and Woolworths and Target actually publishing the list of factories they're using."

While investors are increasingly interested in supply chain issues, consumers are less so, Carlsson-Sweeny says. Many don't trust what companies say about where their goods come from and feedback from companies suggests that very few consumers act on their concerns.

"They might say they do but the reality is that [there's] little empirical evidence that consumers actually act on their beliefs," he says.