When power prices spike and a whole state blacks out

The National Energy Market was established to deliver a more competitive, efficient and cheaper electricity market. However, a recent study suggests the scheme is not living up to its ambitions. 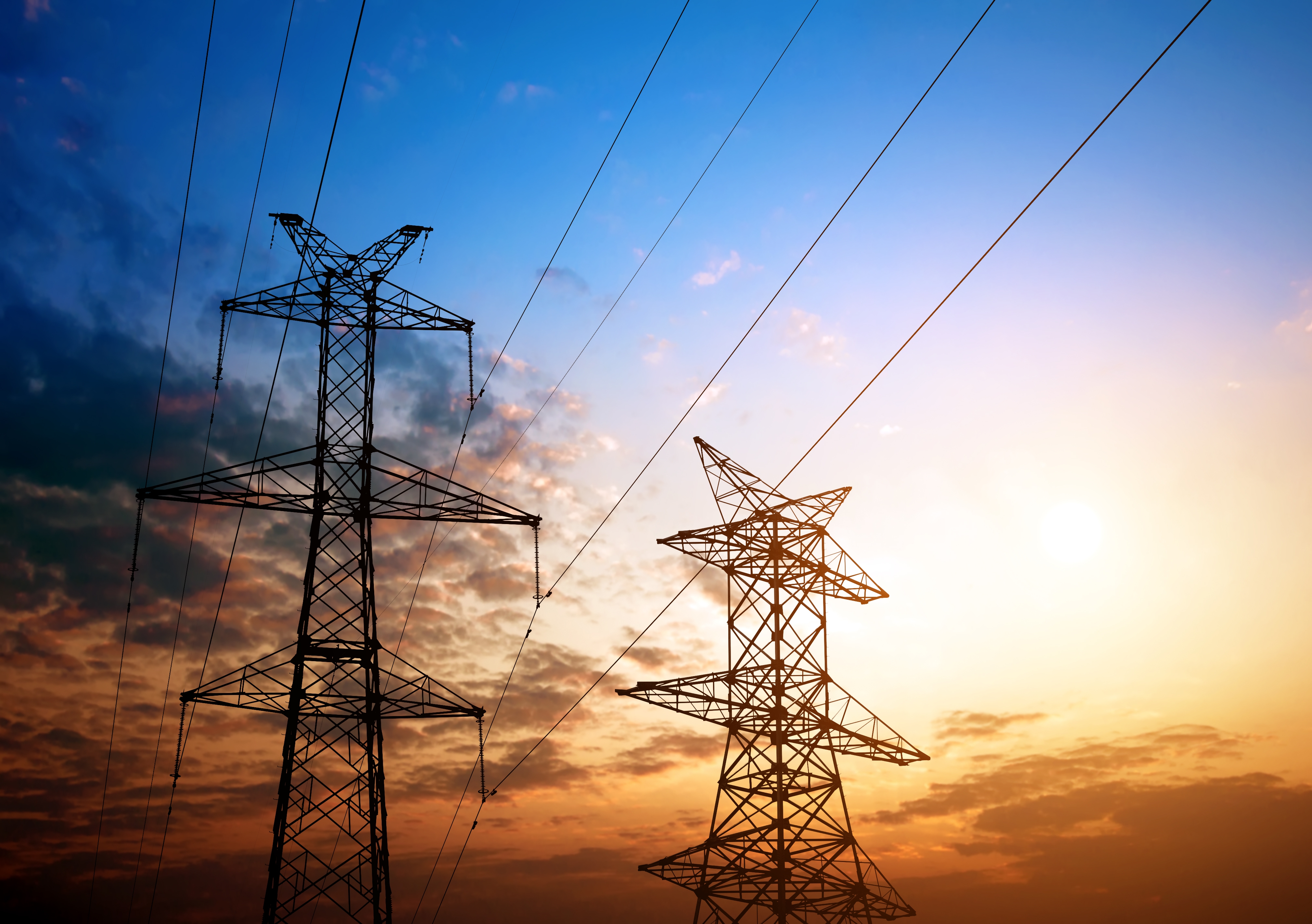 Almost two decades ago, the Australian government created what is known as the National Energy Market (NEM) by linking the nation's regional east coast markets into a single market.

The idea was to establish a competitive market, rather than to have government-owned entities, as well as to limit the market power of generators in their own regions and thus achieve efficient delivery of power in the long-term interests of users.

So, when spot market prices in one state were surging, cheaper power could be brought in from another state. Likewise, if a region had an excess of cheap power, it could be sold in another state.

But a recent study by academics at UNSW Business School and Macquarie University questions whether the NEM is living up to its ambitions.

In Modelling spot price dependence in Australian electricity markets with applications to risk management, Katja Ignatieva and Stefan Trück examine how dependent each state market is on the others.

Essentially, they set out to discover if when the price of power rose in one state, would it also rise in other states. They found that it did – but only partially.

"In practice, the inter-connectors haven't fully fulfilled their role," says Ignatieva, a senior lecturer in the school of risk and actuarial studies at UNSW Business School.

Under the NEM in 1998, the separate electricity markets of Queensland, NSW (including the Australian Capital Territory), Victoria and South Australia were linked by high voltage transmission lines, or inter-connectors. Tasmania joined the NEM in 2006.

According to data from the Australian Energy Market Operator, it incorporates 40,000km of transmission lines and cables, and supplies about 200 terawatt hours of electricity to around nine million businesses and households each year.

Major users of power – including retailers who sell electricity at fixed prices to households and businesses and industry – can buy power at spot prices, which are set by the energy market operator at five-minute intervals according to supply and demand.

To test how interconnected the markets are, Ignatieva and Trück examined daily spot electricity prices between 2006 and 2010 across the four states and one territory of the NEM.

They found that while there was a "positive dependence structure" between the states, it was strongest between the states that were directly linked by inter-connectors, such as Queensland and NSW, or South Australia and Victoria. It was weaker between states that were not directly linked, such as Queensland and South Australia.

They also found the dependence relationship has weakened in recent years.

"Our results suggest that in recent years prices across regional markets were driven more extensively by regional factors, indicating that despite existing inter-connectors, the aim of a similar price behaviour in the considered regional markets has not been achieved," they write.

The findings are at odds with earlier studies that suggested a more stable and nationally integrated spot electricity market. According to the researchers, this may be because the inter-connectors are now not working as well as they should.

"Our findings rather reiterate concerns about potential underinvestment in inter-connectors in the NEM, as well as the continuing potential for exhibiting market power by generators in regional markets," they write.

"Furthermore, given developments in other international electricity markets, increasing shares of renewables in Australia in combination with feed-in tariffs, limited inter-connector capacities, and the fact that electricity from renewable sources is not necessarily produced where it is consumed, may also [call into] question whether Australian electricity markets will become more integrated in the future."

These concerns were highlighted during the recent price surges and blackouts in South Australia. Spot electricity prices surged one winter night in July, from a year-long average of $60 a megawatt hour to $9000 a MWh.

While the outage was portrayed in some sections of the media as a direct result of the state's high usage of renewable energy, the true picture is a little more complex.

South Australia generates much of its power from solar and wind. In fact, 36% of the state's power was from renewable sources last year. When there is not enough wind or sunshine, the state draws power from other states via the inter-connector cable.

A combination of a cold winter's night, less wind that usual for July and a scheduled outage of the cable connecting South Australia with Victoria led to the price spike.

Andrew Richards, ‎CEO at Energy Users Association of Australia (EUAA), says constraints in the inter-connectors are a part of the problem.

"You still have constraints at borders. You don't see absolute flow through of volume or price. We still have quite a regional based NEM and when you see the recent system-black event in South Australia, for example, it kind of indicates that we're a long way away from a fully integrated national electricity market," he says.

While building more inter-connectors may seem like an easy solution to the problem, Richards says two things primarily stand in the way.

The first is that transmission lines are regulated assets – so the Australian Energy Regulator has to agree that there would be an overall economic benefit before they could be built.

However, if a line to link South Australia and NSW was proposed, for instance, this could lower prices in South Australia but possibly raise them in NSW, so overall the regulator would judge there to be no economic benefit and the line would not be built.

The EUAA argues this test should be amended to allow more transmission to be built, should they prove to be viable.

Second, transmission lines are paid off across 50 years via electricity bills, but there is a concern that technological advances such as battery storage and solar power could mean there is less use of those lines than is needed to pay them off.

"It's not as simple as just saying, 'We'll just plug another state in and the consumer will pay over the next 50 years for that asset'," Richards says. "There is a real concern these assets could be stranded given the rate of technological change. This is now a key risk for all regulated assets."

Ignatieva and Trück's research can also be used to better predict the chance of a price spike in a particular market and its likely cost.

When power prices spike, the retailers who sell electricity to households and many businesses have to pay the higher prices on the spot market to purchase the power they need.

Consumers pay a fixed price for power, regardless of spikes, but the researchers say that if wholesale price spikes were a frequent occurrence, the prices would eventually get passed on to consumers.

They say that understanding the strength and the nature of price dependence or connectedness between regional electricity markets is of particular relevance.

"Our results provide important insights with respect to the development of risk management and hedging strategies for market participants such as electricity traders, large producers and retailers, in particular for those operating in several of the considered regional markets," they write.

Many large consumers of electricity manage their risk with hedging – the use of financial products such as purchase options to lock in prices. However, due to extreme volatility and spike risks, these premiums are very high in Australia, making up between 10% and 20% of the actual wholesale price on the spot market.

A better understanding of the joint dynamics of electricity spot prices in several regional markets could also reduce the cost of hedging, the researchers say.

This article was originally published on UNSW's Business Think.