Why innovation springs from collaborative invention

A new study finds a framework for extending co-creation's scope, particularly in the field of co-pricing with 'pay what you want' initiatives. 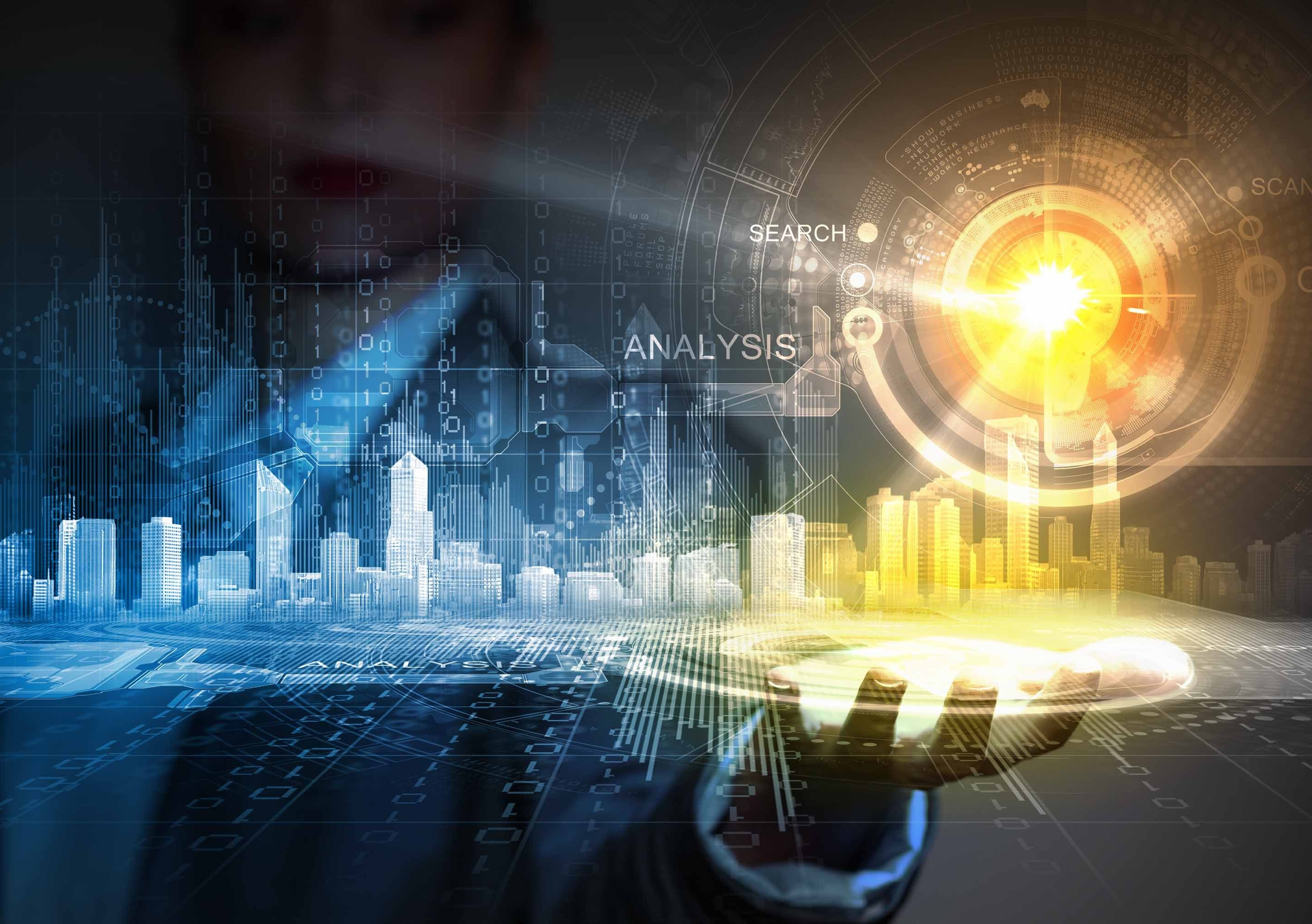 From tapping commands into an automatic teller machine to checking out goods at the supermarket self-service terminal, co-creation is part of everyday life.

For many businesses, in the quest to save money, solve problems, innovate or better satisfy customers, co-creation has become a focus. Typically, finding ways to collaborate with customers, suppliers, distributors and others to add value has been an ad hoc process. Few have a full understanding of co-creation's scope and how to approach it.

"People tend to think about co-creation in a very restricted sense; they think it's checking out at the supermarket or assembling IKEA furniture, but it's much more all-encompassing than that," says UNSW Business School marketing professor Adrian Payne, who cites countless examples of smart ways businesses have engaged co-creation to great effect.

Big brand sports shoe manufacturers Nike and Adidas let customers co-design shoes online, for instance. Tech giant Apple effectively co-outsources the design of applications for its App Store. US carrier Southwest Airlines encourages passengers to engage in co-disposal by asking them to clean up the plane before disembarking.

Co-pricing caused a furore in the music industry when British band Radiohead became the first major act to release a pay-what-you-want album, In Rainbows, in 2007, proving that letting consumers name their price could be profitable.

IBM also became a trailblazer when it opened use of its software patents to the outside world.

"Co-creation is an umbrella term that covers a whole lot of different areas, but most people associate it with co-production or getting customers involved in design," Payne explains.

Indeed, recent impetus for co-creation has been driven by customers wanting more involvement, he says, and accelerated rapidly by the internet and social media.

Co-creation is an umbrella term that covers a whole lot of different areas, but most people associate it with co-production or getting customers involved in design.

But there is the resounding question of how to identify opportunities to co-create.

A research project designed to put a structure around the ad hoc process has resulted in an innovation framework to help spark ideas and further thinking about co-creative possibilities.

The framework significantly broadens the field, revealing 12 ways to co-create and the motivations for doing it.

"We wanted to give people a structured way of thinking about co-creation: What is our motive in business?; Where do we want to improve our value proposition over time?; Where should we be innovating?," explains Payne, who conducted the research with colleagues Pennie Frow, Suvi Nenonen and Kaj Storbacka.

The project drew on the insights of 29 senior executives from eight large European businesses which were undertaking co-creation activities or intending to do so.

The framework uncovers nine motivations for co-creation, including access to resources, enhancing customer experience and commitment, creating more competitive offerings, speeding time to market, emerging strategies and cost savings. Users of the framework must consider who to co-create with, and the level and means of engagement.

The 12 forms of co-creation revealed by the framework include the popular co-production and co-design and previously mentioned co-pricing, co-outsourcing and co-disposal.

With so many "co-s" to consider, companies need to figure out how much they want to get involved in co-creation, says Payne, who explores opportunities with management teams via "co-creation radar charts" to help businesses assess current and potential activities.

Companies tend to fall into three categories. "First are those that set out to be very active – they want to build a co-creative organisation. This has to come from the top and involves change management because there can be a lot of resistance," Payne says.

The standout example of this is US multinational consumer goods company Procter & Gamble, under the leadership of chief executive A.G. Lafley, who has nurtured "networks of people and other organisations – customers, suppliers, researchers, contract laboratories, entrepreneurs, even competitors – the company could co-create with", says Payne.

Lafley also introduced open innovation architecture, known as 'Connect + Develop' online, which has resulted in 50% of P&G's new products going to market each year with at least one external partner.

Companies in the second co-creation category choose a more focused approach concentrating on particular activities. A stellar example is LEGO. The Danish-founded global company initially was outraged in 1998, when a Stanford student hacked the interface of its first programmable Mindstorms Robotics kits within weeks of them launching. The kits create software and hardware for customisable, programmable robots.

However, rather than take legal action, LEGO executives paused for thought and opted for a co-creative approach by including a "right to hack" into the Mindstorms' software licence.

The upshot has been a universe of innovation as hackers created everything from LEGO car factories to bowling robots and soda machines. When looking to design the next version of Mindstorms, the company found it had a community of highly skilled devotees ready to help. Proof of how well co-creation works is Mindstorms' status as the best-selling product in the LEGO Group's history.

The third category of co-creation activity remains ad hoc as companies take a less strategic approach and co-create in hotspots. "Different teams within the company may engage in specific co-creation projects," says Payne.