There is a straightforward fix for section 18C

Section 18C of the Racial Discrimination Act should be amended to apply only to language that will "degrade, intimidate or incite hatred or contempt", writes George Williams. 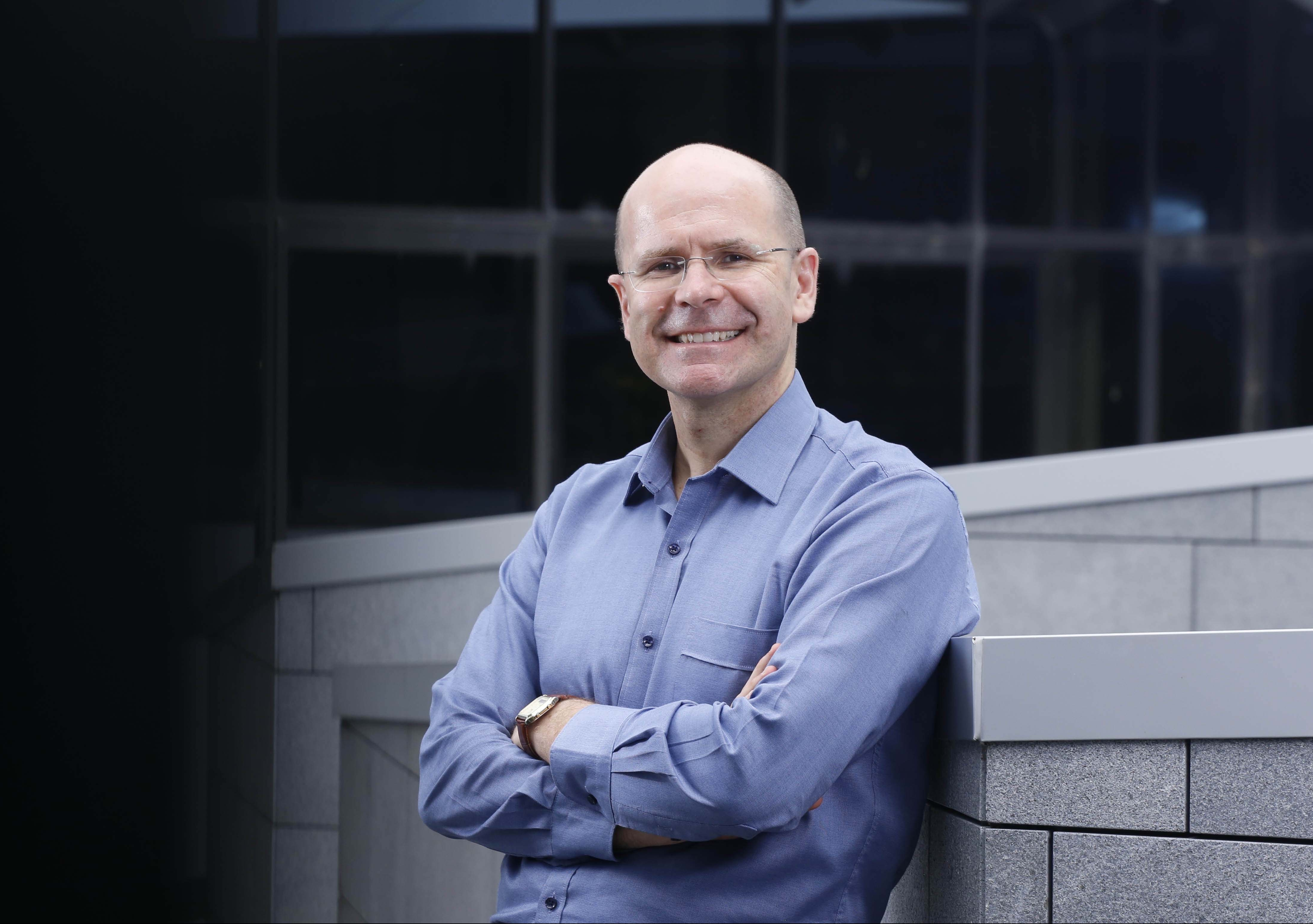 OPINION: Section 18C of the Racial Discrimination Act has received an extraordinary amount of attention over the past five years. Indeed, the debate has transcended what the section actually does. The provision has become an icon for those concerned rightly about the erosion of freedom of speech in Australia. It has also become a central argument in the culture wars for those who feel that political correctness and progressive thinking have gone too far.

Section 18C is groaning under the weight of these debates. The provision makes it unlawful to do public acts that are "reasonably likely, in all the circumstances, to offend, insult, humiliate or intimidate another person or a group of people", where the "act is done because of the race, colour or national or ethnic origin of the other person or of some or all of the people in the group".

Australia does have a major problem with protecting speech, but section 18C is a weak example of this.

What is often neglected is the important qualification provided by section 18D. It says that section 18C does not apply to "anything said or done reasonably and in good faith" in areas including art and journalism. Courts have taken a narrow approach in applying these sections. As a result, high-profile attempts to invoke section 18C have failed, including at the Queensland University of Technology and by senator David Leyonhjelm.

Despite its limited operation, there is a good case for amending section 18C. In a democracy such as Australia, the law should proscribe extreme forms of speech such as racial vilification and incitement to violence. Section 18C goes too far in applying to more minor forms of speech, in particular words that offend or insult.

This is straightforward to fix. Parliament should adopt the suggestion of Justice Ronald Sackville that section 18C apply only to language that will "degrade, intimidate or incite hatred or contempt", taking into account reasonable community standards. A like solution has been supported by Australian Human Rights Commission president Gillian Triggs.

The debate has been exacerbated and lengthened because of the Abbott government's ham-fisted attempt to amend the section when it came to office in 2013. Instead of adopting a sensible course, it ramped up the rhetoric, with Attorney-General George Brandis infamously saying that "people do have a right to be bigots". The government then released a proposal to gut the section, and its attempt to amend section 18C collapsed.

This otherwise obscure section has nonetheless proved to be a persistent part of national debate. It is now the subject of a specially convened inquiry by Federal Parliament's human rights committee. The inquiry is grandly titled "freedom of speech in Australia", despite having terms of reference that focus only upon section 18C.

This reflects tunnel vision on the part of the government. Australia does have a major problem with protecting speech, but section 18C is a weak example of this. In fact, it is not even exceptional. For example, in 2014 it became an offence to use indecent, obscene or insulting language at the Sydney Cricket Ground.

It has also become unlawful to use offensive or insulting language at the Royal Botanic Gardens and the Domain in Sydney, including at the historic Speakers' Corner in the Domain (which has been a hotbed of soapbox oratory since 1878). Elsewhere, a person commits an offence if they sing an obscene song or ballad in public in Victoria, use foul language on public transport in Tasmania, or utter indecent or blasphemous words on a jetty in Western Australia.

Other laws present a much greater problem. Section 35P of the Australian Security Intelligence Organisation Act 1979 can lead to journalists being jailed for revealing misconduct by government agencies. The Act also provides for the jailing of journalists where they disclose "operational information" about a person's detention by ASIO within two years of that person being detained. There are no exceptions for fair reporting or if a media story reveals that ASIO has misused its powers or mistreated detainees.

I recently examined the statute book to identify other laws that impinge upon democratic rights, including freedom of speech. Disturbingly, I was able to pinpoint 350 laws, most of which have been enacted over recent years. This shows how the self-restraint once exercised by parliamentarians in this area has been lost. It has been replaced with a new permissive approach in which it has become routine to pass laws that undermine freedom of speech.

This problem cannot be met by ad hoc amendment of federal laws such as section 18C. Instead, a more holistic response is required that gives legal protection to speech consistent with community standards and its importance to our democracy. Parliament should respond by passing a freedom of speech statute that provides strong, general protection. This would act as a much-needed counterweight to federal and state statutes that infringe the right, including section 18C.

This article was first published on the Sydney Morning Herald.