Vital Signs: economic game changers to watch for in 2017

Richard Holden explores the year that was and what it might mean for 2017. 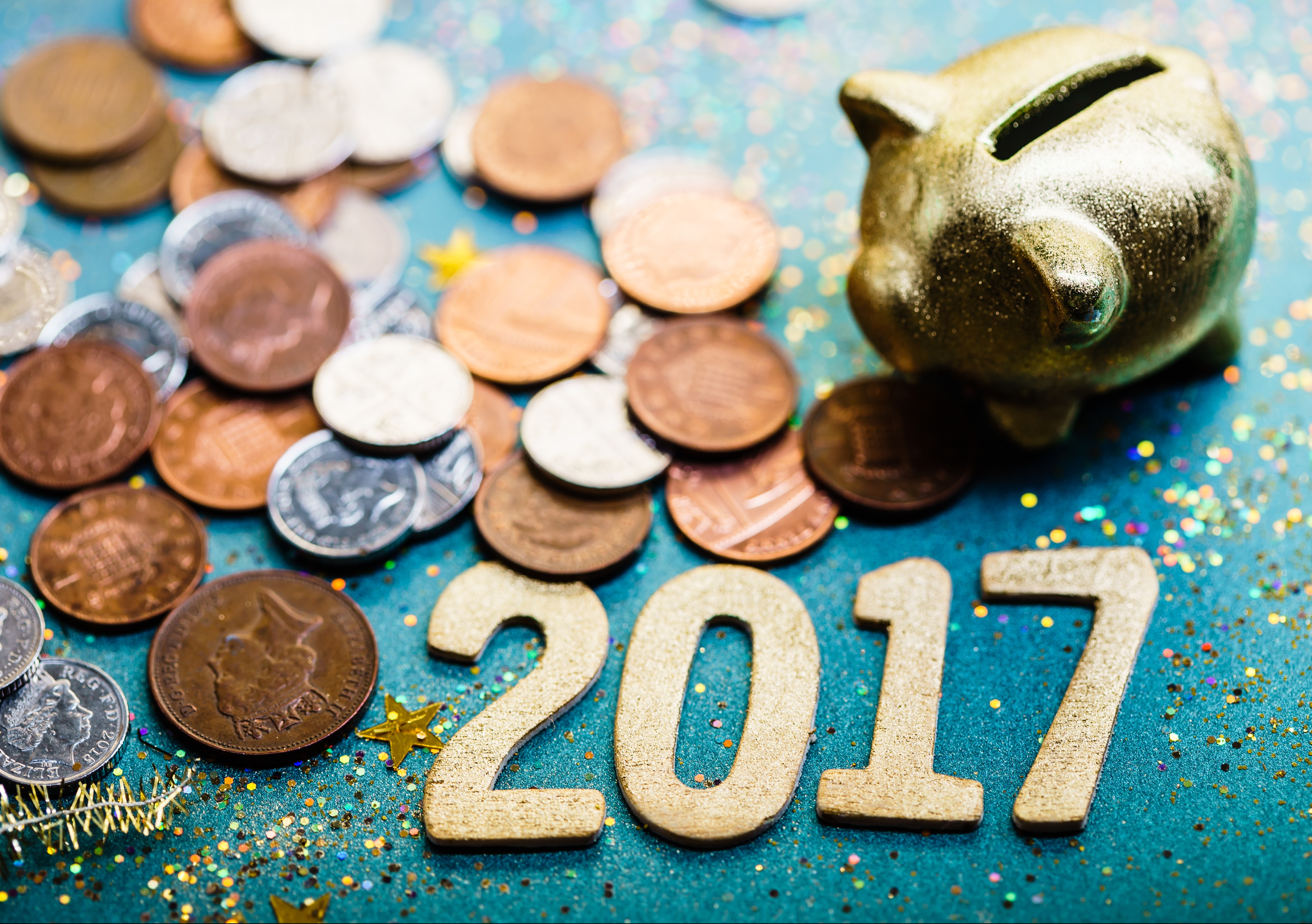 OPINION: 2016 was not a boring year. In fact, it was interesting, but in an “ancient Chinese curse” kind of way.

Among other things: the Turnbull government was reelected in Australia, Donald Trump was elected President of the United States, Britain voted to exit the European Union, the RBA transitioned leadership, and the Fed started to raise interest rates.

Each of these events will have major ongoing consequences in 2017.

At home the Commonwealth government continues to face a serious structural budget deficit and the impending loss of our AAA credit rating from S&P Global. It really is a sad state of affairs that governments from both sides of politics make budget projections that always predict a bare return to surplus as far out as legally possible – and that surplus is premised on a combination of dubious assumptions and bracket creep.

If a public company made forecasts this way the directors would go to prison. My Christmas fiscal wish is that in 2017 both sides of politics treat the Australian public like adults – and expose the Senate crossbench for the children that they act like. If that doesn’t happen then we will likely have to wait for a full-blown crisis before budget repair happens. And repair in such a crisis is always brutal. Will it take some sort of crisis to provoke real budget repair? Lukas Coch/AAP

The RBA will continue to face a tricky balancing act in 2017. There is still downward pressure on interest rates because of sputtering business and consumer confidence, and a pretty weak labour market. But concerns about house prices and financial stability offset that. Factor in a likely slew of rate hikes by the Fed and governor Philip Lowe has a challenging year ahead.

The Federal Reserve, itself, seems set on a tightening cycle, having raised its benchmark rate by 25 basis points in December. The best guess at the moment is that the Fed will raise rates three more times in 2017 – but it could be four or five. The real nightmare, though, is a repeat of last December. Then the Fed raised rates from zero to 0.25% and the economy then teetered on the edge of a double-dip recession. The Fed has done a lot of waiting and watching in 2016 to make sure that doesn’t happen again, but it still needs a dose of luck. Bad first-quarter numbers would cause a lot of concern and uncertainty.

Speaking of uncertainty, it is unclear what Donald Trump and the Republican-controlled Congress is going to do about the Federal Reserve itself. In principle, the Fed could be abolished – and there is some support for that among certain members of Congress. Markets would completely freak out if that was even floated seriously, so the pragmatic Trump is unlikely to go there.

But Fed Chair Janet Yellen’s term expires in early 2018. Who will replace her? Or will Trump ask her to serve another term? Would she do so if asked? In other words, we could have one of the most experienced and respected central bankers of all time serving another five years, or we could be back on the gold standard. It’s anyone’s guess.

Meanwhile, Britain will negotiate the fine details of its exit from the European Union, with all the messiness and complexity that goes with that. There are trade deals to be drawn up from scratch, migration and visa issues to be dealt with, competition law to address, safety and environmental regulations to sort out, and more. And all with Europe bitterly upset at Britain, and Angela Merkel fighting for her political life – and a fourth term as Chancellor of Germany.

There is no sign of the populism that has swept the world in 2016 abating in 2017. This could have shocking consequences at ballot boxes in France and Germany. It could have less dire, but nonetheless worrying, consequences in the Australian federal parliament, as team Xenophon and One Nation feel empowered by the global populist tide. We may even see Cory Bernardi and others split off from the Coalition in an attempt to emulate some version of Trump populism meets 1950s conservativism.

Richard Holden, Professor of Economics and PLuS Alliance Fellow, UNSW.