Workshop outcomes being implemented in New Zealand and Europe

Proposals on measuring data and CPI (consumer price index) discussed at the annual Economic Measurement Initiative are now being implemented in New Zealand and the Netherlands. 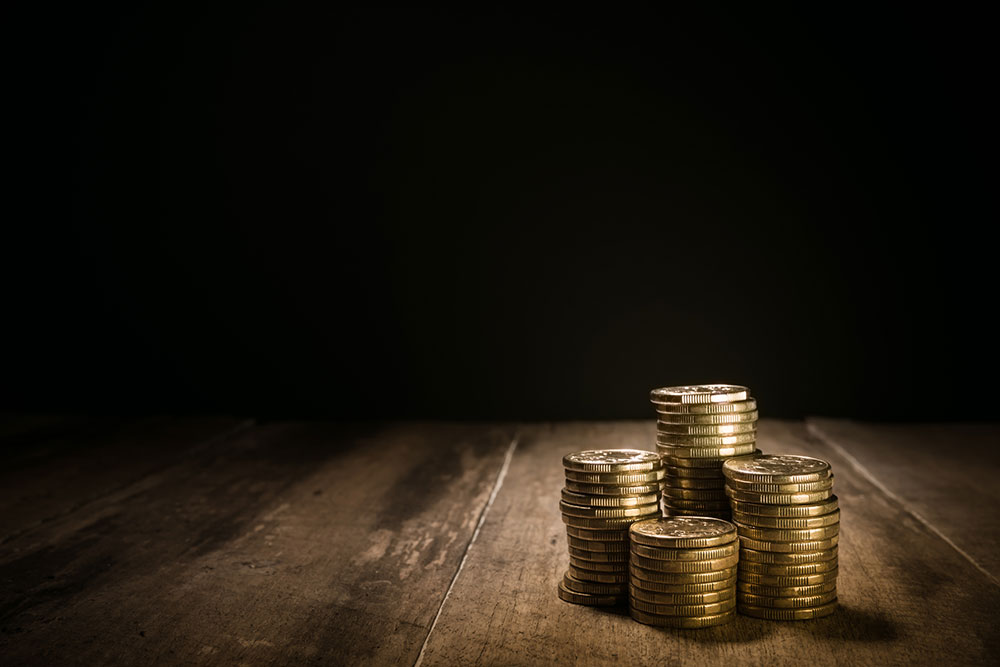 Proposals on measuring data and CPI (consumer price index) discussed at the annual Economic Measurement Initiative are now being implemented in New Zealand and the Netherlands.

The Centre for Applied Economic Research (CAER) organised the 16th annual international workshop, supported by the UNSW Business School, the School of Economics and the Australian Research Council.

The Director of the CAER, Professor Kevin Fox said, “It was important to develop relationships with government agencies both within Australia and internationally. One of the big research outcomes that has come out, is a new framework for dealing with scanner data and CPIs (consumer price index). A variance of what we proposed here (at the workshop) is now being used in New Zealand and the Netherlands.”

A wide range of issues based on economic measurement were discussed, such as: how the national statistical office measure GDP, through to interaction of the environment with productivity. Price measure was also on the agenda and whether or not to use electronic data sources to improve the consumer price index (CPI).

Professor Fox stated, “One of the ideas discussed was the potential shift to electronic data collection rather than sending out ABS (Australian Bureaus of Statistics) staff to sample prices at supermarkets. Using point of sales (POS) and scanner data for consumer price index could save statistical agencies and the Australian tax payer a lot of money. The issue here is POS or scanner data is different from sampled data, in that there is very high frequency. So what we discovered was that index number theory breaks down so the resulting indices can behave in a dramatic fashion.”

One of the main talking points at the annual workshop was the slowdown in growth and productivity in many industrialised countries. Deputy Director of Statistics at OECD, Paul Schreyer was also an attendee at the workshop. According to Schreyer, GDP was being mismeasured due to agencies being unable to fully capture the effects of the digital economy. Professor Fox explained, “There is certainly some mismeasurement but not enough to explain the productivity slowdown worldwide.”