The rise of a "whatever it takes" approach in Australian politics poses a major challenge for Susan Kiefel, the newly installed leader of the Australian judiciary, writes George Williams. 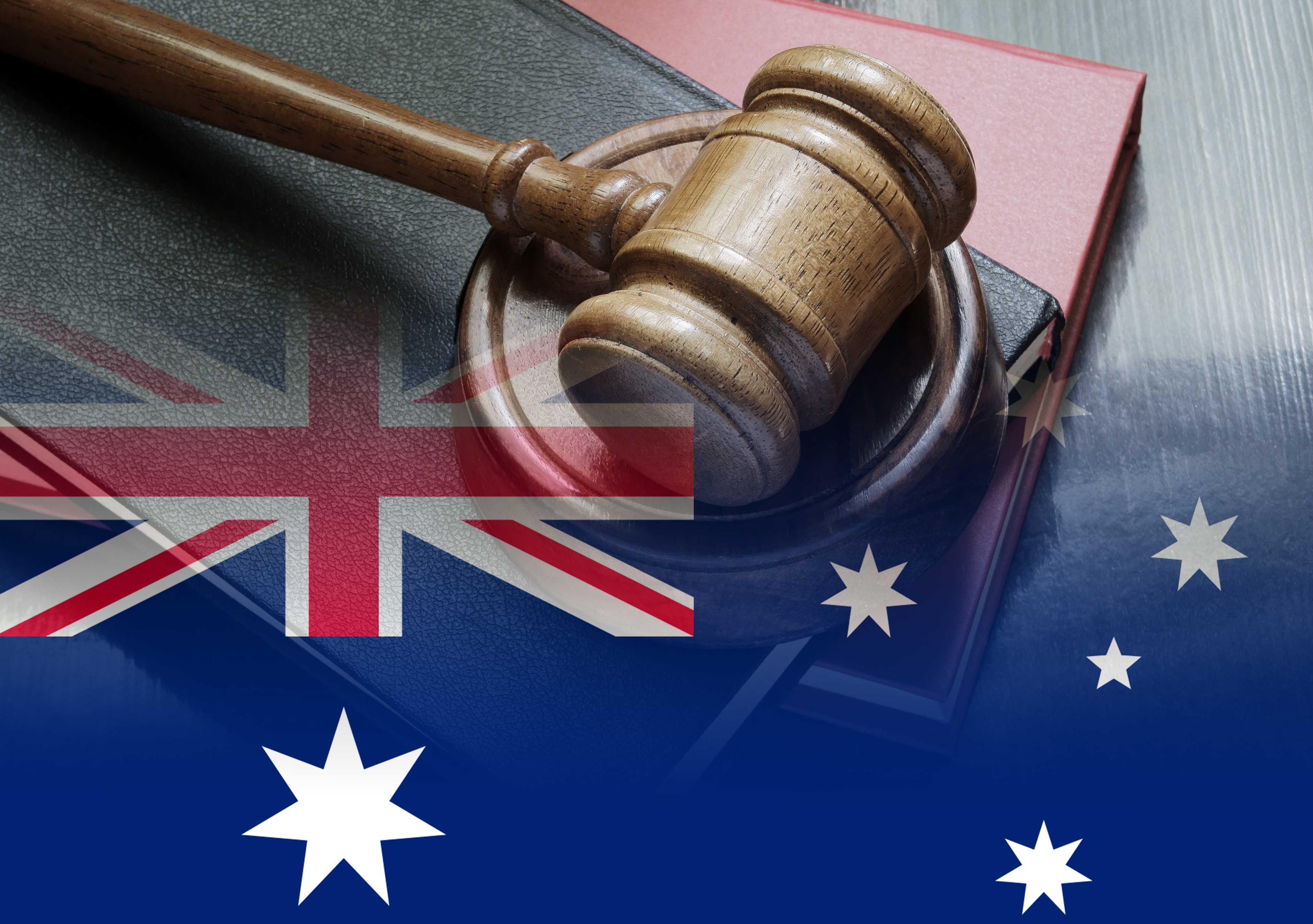 OPINION: At 10:15am on 30 January 2017, Susan Kiefel will be sworn in as chief justice of the High Court. She will be the 13th person, and first woman, to hold Australia's most senior judicial office. Her appointment came as no surprise. She is the longest-serving member of the court, and has a record of incisive legal reasoning, hard work and integrity.

The new chief justice takes over from Robert French at a time when the High Court is held in high regard. Its independence is unquestioned, as is the calibre of its membership. On the other hand, danger signs are emerging from the swelling of populist, anti-elite opinion in Australia and overseas.

A recent Ipsos survey found that more than 70 per cent of Australians believe the nation needs a strong leader to take the country back from the rich and powerful.

Such perspectives do not sit easily with the expert, rules-based approach of the court. Rules and procedures can be viewed as inconvenient by leaders wanting to implement community-backed policies at any cost. Courts can find themselves in uncomfortable opposition to strong-arm leaders determined to win public favour by having their way irrespective of the legal niceties.

For many years, the work of the High Court focused on arbitrating disputes between the Commonwealth and the states. This might be a case involving whether the Commonwealth can set down an industrial relations law for the nation, or whether the federal government can protect the environment by stopping a dam in Tasmania.

Today, disputes of this kind rarely come before the High Court. This is due to the court itself, which has handed down decisions which so greatly favour the Commonwealth that there are few legal limits to its ability to intervene in state affairs. The court more often decides cases involving limits on the power or spending of governments. These can arise because parliaments have granted extraordinary new powers to ministers, and can put the court in direct conflict with a government.

The laws in question often relate to terrorism or asylum seekers. They permit citizens to be detained without charge or trial, the collection of data about every member of the community and the transfer of asylum seekers to offshore detention centres at the discretion of a minister. Some powers can be exercised in secret, and carry jail terms even for journalists reporting on government wrongdoing.

The High Court can be called upon to ensure politicians stay within the bounds of the law in exercising these powers. Many matters of this kind will be heard by the Kiefel court. Foreshadowed cases include a challenge to the Border Force Act imposing a two-year jail term on workers within the immigration detention system who make an unauthorised disclosure about conditions. Another possible case is a law permitting dual nationals to have their Australian citizenship stripped because of suspected, but unproved, involvement with terrorism.

Challenges involving asylum seekers and national security can touch a raw political nerve. Where a government suffers a loss, it may lash out at the court, and indeed the rise of populist pressures make it more likely to do so. There are many examples of this in Australia and overseas, suggesting a growing intolerance for the work of judges by politicians and the media.

Donald Trump has not been shy in seeking to gain public favour by attacking members of the judiciary. Nor has the UK media. In response to a High Court decision that Parliament must vote for the UK to leave Europe, the Daily Mail responded with a front-page splashed with the photos of the three judges involved. Its headline declared them to be 'Enemies of the People'.

Australia may be headed down the same path. A recent Ipsos survey found that more than 70 per cent of Australians believe the nation "needs a strong leader to take the country back from the rich and powerful". Nearly half also believe that "to fix the country, we need a strong leader willing to break the rules".

The rise of a "whatever it takes" approach poses a major challenge for the High Court. Its duty is to uphold the rule of law irrespective of community sentiment or government policies. The result may be political attacks that undermine the respect held for judges and erode community confidence in Australia's justice system.

In this climate, the High Court under Kiefel must do more than deciding cases with independence and impartiality. As the newly installed leader of the Australian judiciary, she cannot take for granted popular or political support for the work of the courts. She must reach out to the community to explain why it is vital that judges fulfil their role, and why adherence to the rule of law is essential for a safe and prosperous Australian society.

Professor George Williams is Dean of Law at UNSW Sydney.

This article was first published in The Sydney Morning Herald. Read the original article.