The School of Banking and Finance’s Professor Chris Adam is to retire from the UNSW Business School at the end this month. 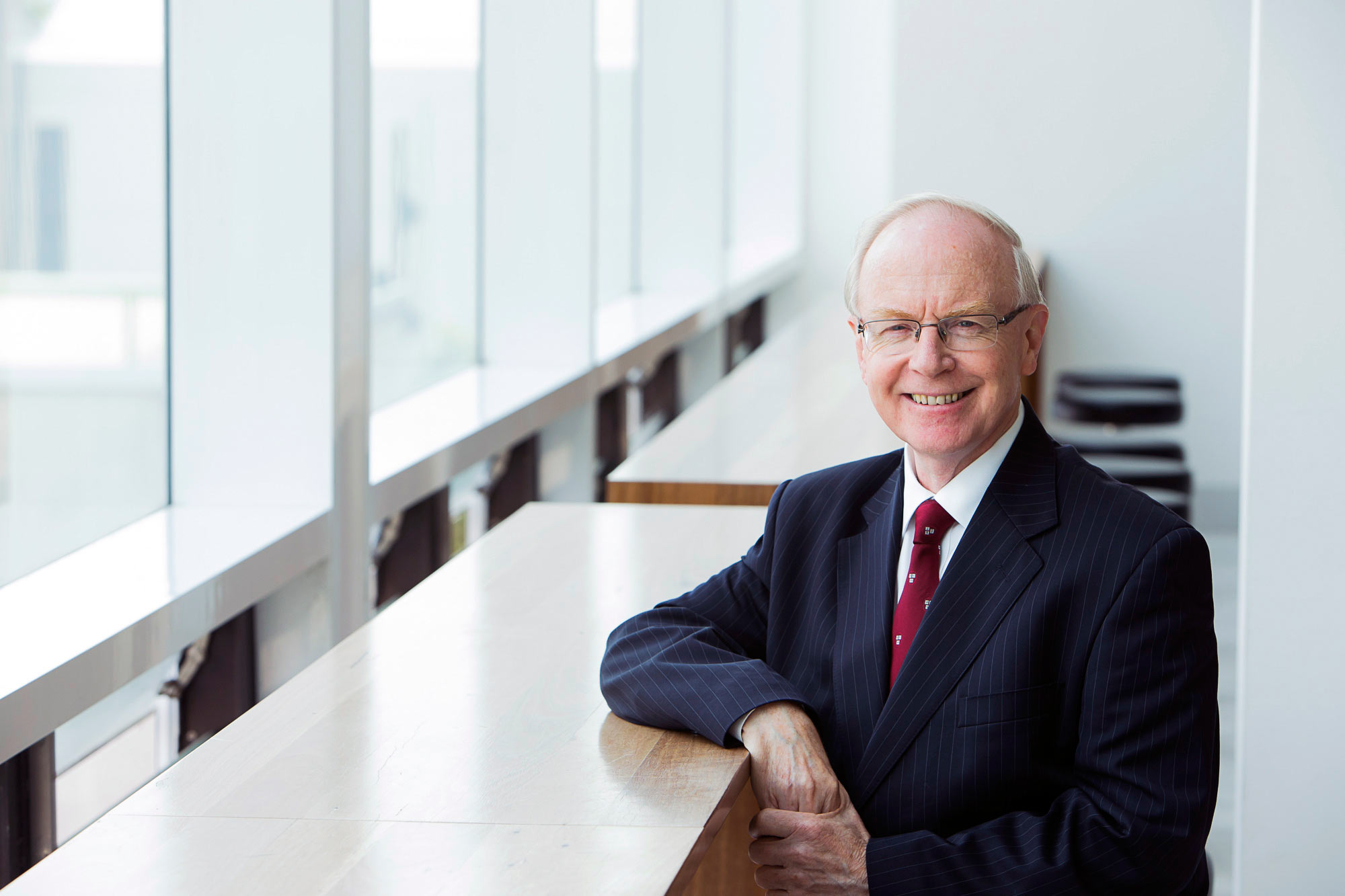 The School of Banking and Finance’s Professor Chris Adam is to retire from the UNSW Business School at the end this month.

He will however continue his long association with the University, and has been appointed an Emeritus Professor of UNSW Sydney.

Professor Chris Styles, Dean of the UNSW Business School, said “the key element in bestowing the title Emeritus Professor at UNSW is distinguished service to academic work and the development of the University. Professor Chris Adam has epitomised this throughout his long career at UNSW.”

Chris Adam started as a Lecturer and Senior Lecturer at the Australian Graduate School of Management (AGSM) (1977-1989). After senior academic appointments at Bond University and the University of Sydney, he was appointed Professor of Finance at UNSW from 1999. This occurred with the merger of the Graduate School of Business at the University of Sydney – where he was Acting Director – and the Australian Graduate School of Management at UNSW, to create the AGSM Joint Venture. The subsequent merger of the AGSM with the Faculty of Commerce and Economics in 2007 created the current UNSW Business School.

In addition to his research and teaching, Chris has led academic programs and curriculum reforms, and has been a member of several major committees. He has also represented UNSW on a number of external organisations and bodies, and has been a critical liaison with the business community, particularly in the areas of Banking and Finance.

Professor Mark Uncles, Deputy Dean, Education at UNSW Business School said “Professor Chris Adam has been a true servant of the university, and a tireless and wise contributor to so many aspects of university life over a long and most distinguished career at UNSW.”

Apart from his focus on UNSW, Chris also enthuses about his family, and about ancient languages and history. A few years ago he took two courses in Egyptian hieroglyphs, and is teaching himself Hittite.

Chris Adam’s last full-time day at UNSW will be the 31st January 2017.