A wider range of students will have the opportunity to study Law at UNSW following an overhaul of the admission process. 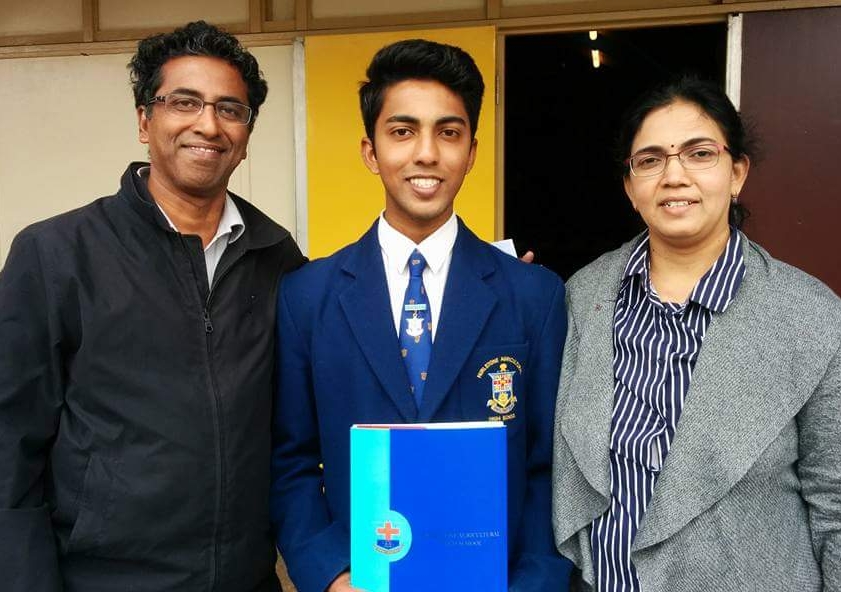 A wider range of students will have the opportunity to study Law at the University of New South Wales (UNSW) this year following an overhaul of the admission process.

About 300 people have received a Main Round offer to the undergraduate dual Law degree program at UNSW in 2017 – roughly the same number as last year – based on their ATAR and their result in the new Law Admission Test (LAT).

The LAT, which was five years in the planning, is an Australian first for entry to undergraduate Law and was designed to provide a more rounded view of applicants’ skills and suitability to study Law at UNSW.

The two-hour written test, developed by the Australian Council for Educational Research (ACER) in conjunction with UNSW Law and held before last year’s HSC exams, tested a broader range of skills such as critical thinking, logical reasoning and analysis. The LAT results were then used in conjunction with students’ academic results – similar to the way that entry to UNSW Medicine combines academic results, an admission test and an interview.

Former Dean of Law Professor David Dixon, the driving force behind the LAT, wanted to offer a broader range of students, including those experiencing educational disadvantage, a genuine opportunity to study law at UNSW.

Dean of Law Professor George Williams said the LAT was a constructive attempt to improve the system of entry to UNSW’s highly competitive Law program, and early indications were that it had achieved this aim.

“The test came together after investigation into how leading US and UK law schools selected their students. We also consulted with schools and employers about the students being selected for Law and the validity of the ATAR alone as a measure of success in our Law programs,” Professor Williams said. 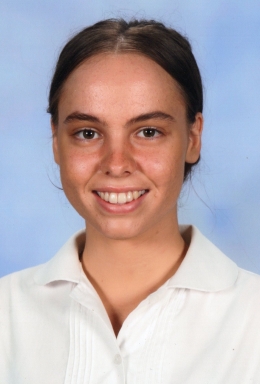 “The LAT was introduced to provide a genuine opportunity for highly qualified applicants from diverse backgrounds, who may not have previously met our selection rank cut-offs, to have the chance to prove their suitability for our Law programs. And that is exactly what our initial analysis shows it has done."

The quality of students overall has not been compromised; rather, it was a different mix, he said.

Professor Williams said UNSW Law would complete a full review of the LAT and refine the process for 2018 admission.

One student who successfully navigated the new admission process is Elizabeth Laurie, from Sawtell.

“For students who go to school in regional areas, their cohort may not be as academically driven, compared to the metropolitan schools. Regional students generally have to be more motivated to do well. I found that easy because I love learning,” she said.

“The LAT is good because it gives people a chance to distinguish themselves. It’s not just rote learning – it’s a chance to show your creativity and your analytical skills.”

Elizabeth, 18, will study a dual Economics/Law degree and is focused on social justice issues. “I have always had a passion for trying to reduce inequality in society,” she said.

At least she won’t get lost on campus: she spent many hours in the library while her sister Marie studied for a Bachelor of International Studies at UNSW.

The LAT was introduced to provide a genuine opportunity for highly qualified applicants from diverse backgrounds, who may not have previously met our selection rank cut-offs, to have the chance to prove their suitability for our Law programs.

Sanjay Alapakkam, from St Andrews near Campbelltown, will also begin studying Law at UNSW this year and said the LAT was a positive development in student recruitment.

“I think it’s very important because it makes the selection process more diverse,” said Sanjay, who will study a dual Commerce/Law degree.

Sanjay, who attended Hurlstone Agricultural High School, thought he had blown his chances when he received his LAT score.

“I wasn’t very confident with my LAT score so I worked extra hard on my HSC,” said Sanjay, who received an ATAR of more than 98.

UNSW was Sanjay’s first preference because of student-focused seminar style classes, the Law faculty’s strong connections with law firms across the world and the fact that it has consistently ranked among the top 15 law schools in the world.

He is very interested in studying criminal law. “I’ve seen that there needs to be some very good lawyers representing those who are less fortunate, so pro bono work is my biggest motivation to study law,” he said.

An aspiring singer, Sanjay has decided his vocal work will have to become a hobby only.

“I used to have big plans about wanting to sing on stage. I think I can still enjoy singing but in the long run, the fight for justice is something I’d be more invested in,” he said.