Why a cashless society is coming

By 2020 Australia could be cash free, with a reduction in the budget deficit, and probably organised crime, as dividends, writes Richard Holden. 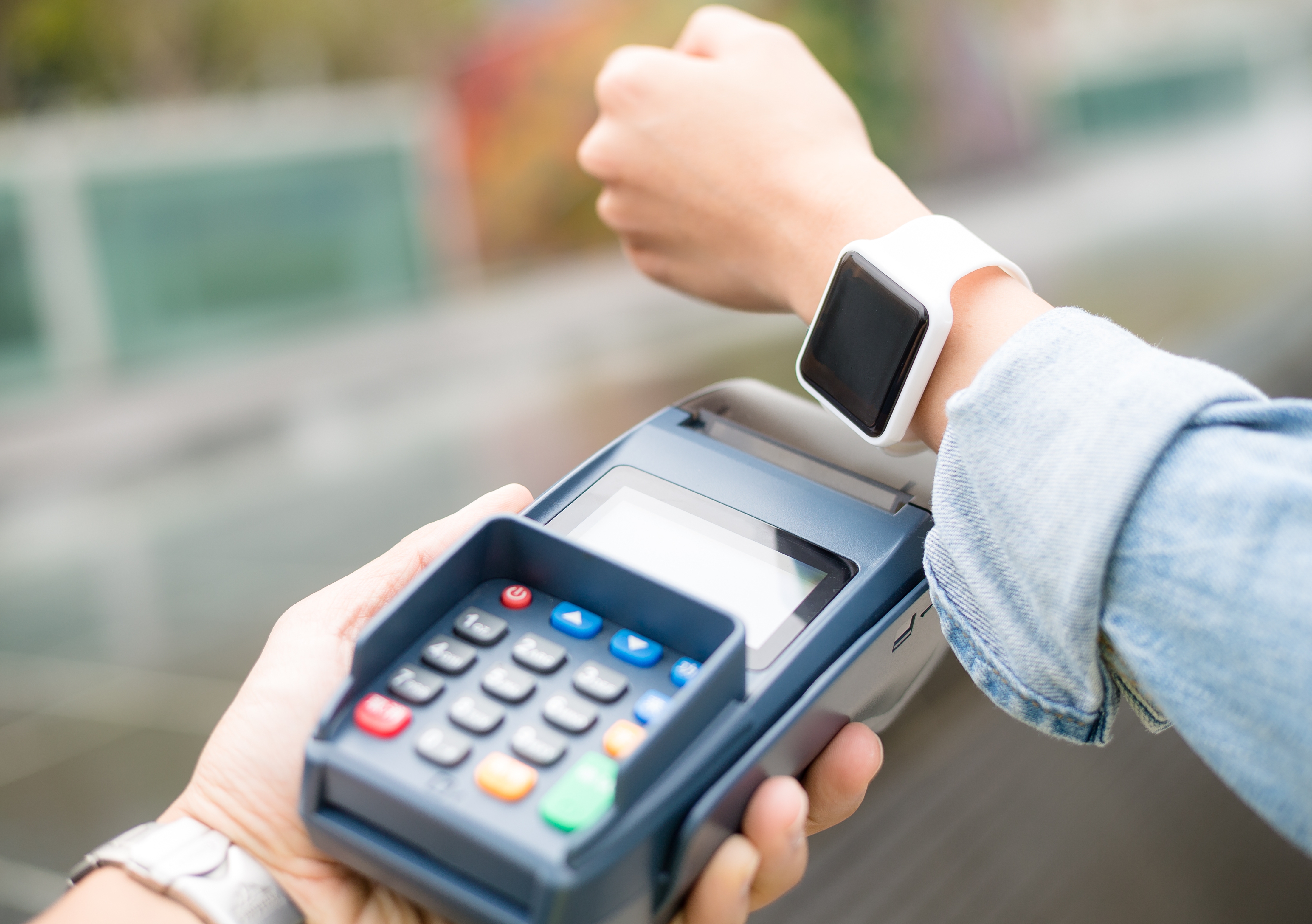 OPINION: At a time of year when many of us spend more than we probably should, using a variety of mediums, it is a good time to talk about money. Or more specifically, cash.

It has become much easier over recent years to get around without physical cash – banknotes and coins. Australia has been a world leader in the adoption of "chip-card" technology, allowing a quick tap of a credit or debit card to pay at most retail outlets. Public transport tickets, parking meters, roads tolls, and more can all be easily paid for without cash. In fact, over the last six years the amount of cash used by Australians has fallen by roughly one-third.

And doing without cash is about to get even easier in 2017. Thanks to a good amount of prodding by the Reserve Bank, something called the New Payments Platform (NPP) is due to be introduced in the second half of next year. The NPP will mean that money can be transferred to another person, or business, without BSBs and account numbers, and long processing delays. Armed with a mobile phone number or email address, any amount of money – from a handful of dollars to several million – can be transferred securely and instantaneously, 24/7.

Given this, it is natural to wonder whether we couldn't do away with cash altogether.

The benefits of a cashless Australia would be significant – and go well beyond not having to stand in line behind someone counting out ten cent coins to pay for coffee (although one shouldn't underestimate how frustrating some of us find that).

The tax revenue loss due to the cash economy is large. In 2012 the Australia Institute estimated that loss to be at least $3.3 billion dollars. Alternatively, just consider the $70 billion in banknotes outstanding at any given time, how many times this turns over a year, and assume that, say, 10 per cent of those transactions are evading GST and other taxes. That quickly gets you north of $5 billion in extra revenue.

It's clearly hard to say exactly how much revenue would be raised from eliminating the cash economy. But, as they say, a few billion dollars here, a few billion there, and pretty soon you're talking about real money.

Then there is the indirect effect of people receiving government benefits while earning cash-off-the-books that would put them over the relevant income threshold. There is anecdotal evidence that this is a significant issue, but little hard evidence. And that is entirely the point: we don't know what we don't know about how much revenue leakage there is. Just as the the GST delivered much more revenue than was estimated when it was introduced, so might conversion to a cashless economy.

Another important factor is crime. According to the RBA, $32.8 billion of the $70.2 billion of banknotes in circulation at the end of June 2016 were in $100 bills. When did you last see a C-note outside of a casino or foreign exchange window? All around the world, large bills like these are the lubricant of the drug trade and large-scale tax avoidance. That is why India has recently abolished its largest denomination bills, the eurozone looks likely to follow, and why Harvard professor and former IMF chief economist Ken Rogoff has argued for the gradual elimination of cash, starting with large bills, in his recent book The Curse of Cash.

Given our payments system, the introduction of the NPP, and mobile phone penetration, Australia is perfectly positioned to carefully but deliberately phase out cash. Starting with $100 and $50 bills and moving to smaller denominations would be a sensible and practical approach.

Of course, we would need to be mindful of the potential impact on older Australians, some of whom are less adept with technology. But provision of electronic benefits cards and perhaps even subsidised mobile devices could easily take care of these concerns. Indeed, removing the need to get cash from an ATM in the first place would be a real benefit to such persons in terms of security and convenience.

Not all that long ago the idea of a cashless society sounded like science fiction. There used to be a legitimate argument that such a move would hinder commerce. Thanks to advancements in technology, all that would be hindered now are under-the-table tax dodges and criminal enterprises. Those are plainly indefensible.

By 2020 Australia could be cash free, with a material reduction in the budget deficit, and probably organised crime, as dividends. What's not to like?

Richard Holden is professor of economics at the UNSW Business School.