Amid all the commotion around Donald Trump's plans to lower US company tax rates, you might have missed that Australia is also having a similar debate, writes Richard Holden. 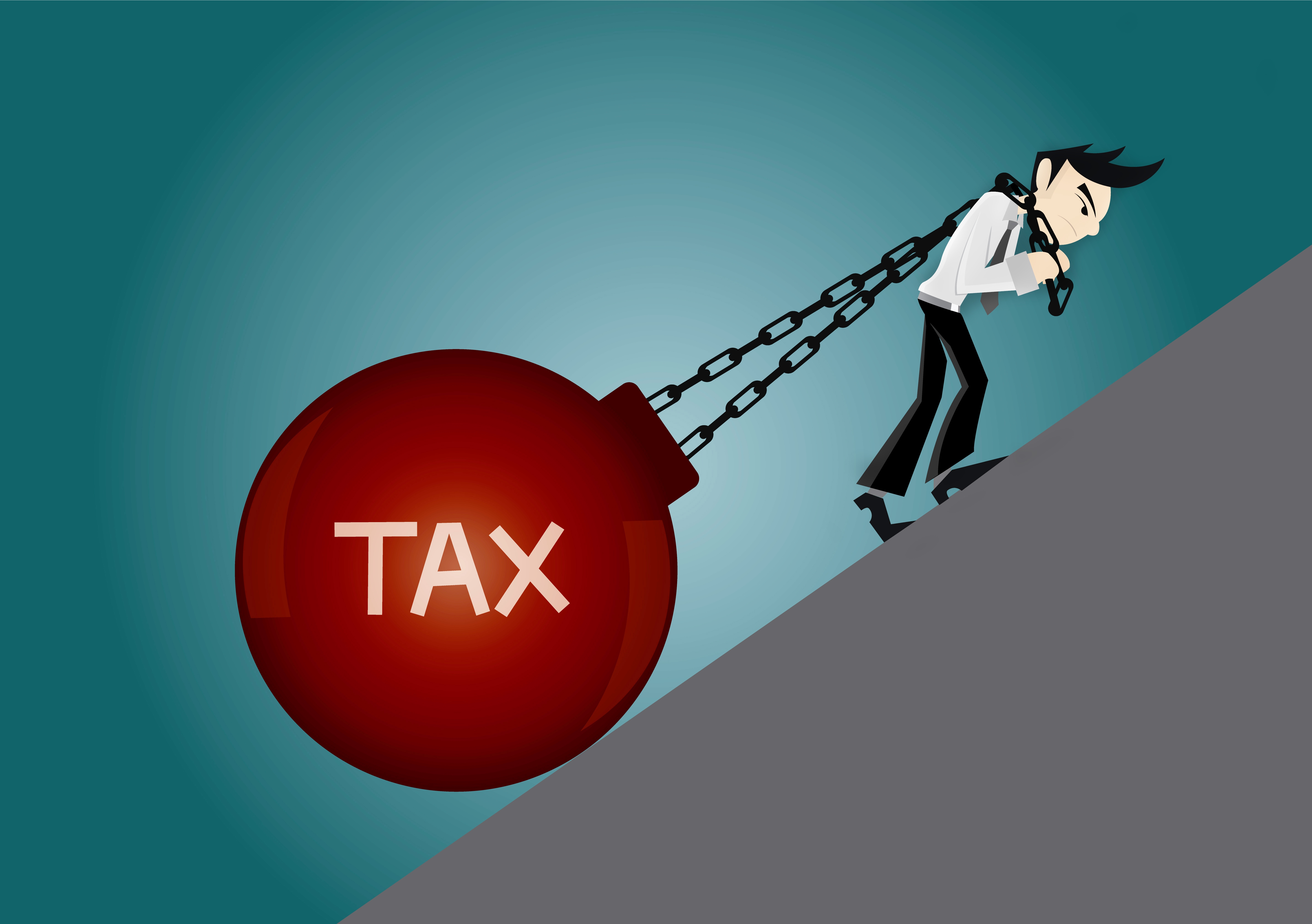 OPINION: Amid all the commotion of the Trump presidency you might have missed the fact that we are having an important debate about company tax policy in Australia.

Even the dean of the Australian company directorate, David Gonski, said at the ANZ annual general meeting in December, "why would any corporations wish to basically be here?" in the face of such a high tax rate.

On the other hand, the Labor Party claims that even a cut to 25 per cent – as the Turnbull government has proposed – is a boondoggle for the big four banks and other large companies.

So, what are those prospective investments that could be affected by a change, or the absence of a change, in the tax rate? Or, as economists would say: "Forget about averages, I want to know who the marginal investor is."

It is unclear that it is large mining projects. Are we competing with Singapore for those, or countries like Brazil and Venezuela – where the tax rate pales in comparison to sovereign risk? Similarly, the big four banks can't easily move their existing operations.

But new foreign capital and homegrown innovators are likely to be very sensitive to the tax rate, and they have choices. Those sectors might not be as big as banking and mining right now, but they arguably could be – and need to be – a big part of the Australian economy of the future.

It is also dangerous to take a static view of installed capital. The existing investments might be there, but they depreciate over time. And decisions on how quickly and completely to replenish them depend very much on the corporate tax rate.

Moreover, earnings are much less likely to be reinvested in Australia if they will be taxed more heavily here than abroad. A significant tax-rate differential could lead to large Australian companies slowly diversifying offshore.

This all suggests that if we fail to act on the corporate tax regime there is relatively little risk of significant short-term problems. So, should we conclude that it is not as bad as Gonski, the Business Council of Australia, and other proponents of a cut in the corporate rate think?

Actually, no. It's much worse.

Our corporate tax regime presents a massive long-term problem, where installed capital slowly depreciates away and new capital goes elsewhere. And eventually we are left with an out-of-date economy and a much lower tax base overall. We risk becoming the economic equivalent of the proverbial frog that doesn't feel the water's incremental temperature rise, fails to jump out of the pot, and boils to death.

Here's a problem with little short-term pain from inaction, but definite political costs from acting in the long-term national interest. Given the state of political discourse and compromise in Australia it is not hard to guess what will happen. Nothing.

It looks like there will not be agreement on the government's proposal to lower the rate from 30 per cent to 25 per cent – at glacial pace mind you – despite front-loading it with benefits to small business. This, by the way, despite the fact that the current opposition said as recently as late 2015 that the rate should be cut to 25 per cent and that the economic incidence is actually on workers.

On both sides, a cheap political win today is too tantalising to resist.

Companies that dodge tax through transfer pricing and other dubious schemes should be clamped down on. But we also need to recognise the, perhaps uncomfortable, reality that we live in a world with globally mobile capital.

That isn't going to change. And if our company tax rate doesn't, then we will find out just exactly how mobile. Maybe not tomorrow. But soon, and painfully.