If scandals don’t make us switch banks, financial technology might

Bank customers usually stay with their bank despite scandals in the sector, but new tech that gives consumers more information might help them switch, writes Rob Nicholls. 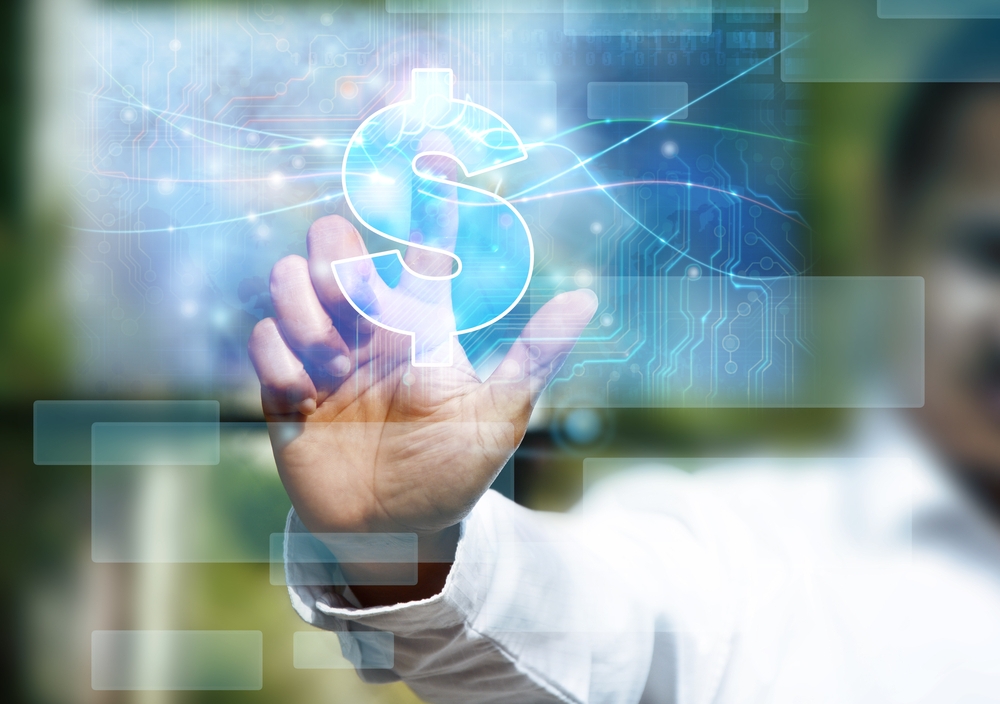 OPINION: An efficient market relies on rational customers being willing to change suppliers when there’s good reason to do so. But what happens when customers stay put regardless? This issue is particularly acute in the banking industry.

Even when bank customers have a very good reason to switch, behavioural economics research shows they’re often reluctant to make the move. For example, big scandals that affect banks have a weak impact on consumer behaviour. However, there is a greater propensity to act among customers who are directly impacted.

Behavioural economics also shows bank customers are often slow to switch to take advantage of better offers from competitors. In 2016, the UK’s Competition and Markets Authority lamented that only “3% of personal and 4% of business customers switch to a different bank in any year” in the country. In 2013, Canstar suggested the figure is slightly higher in Australia at 5%.

Despite the slightly higher propensity to switch banks among Australian consumers, there’s much we can learn from the UK’s use of behavioural economics to nudge customers to act in their own best interests. In particular, financial technology companies can provide information platforms to make it easier for customers to switch.

Behavioural economists have shown that consumer decisions are not rational. In particular, there is a “sunk cost bias” that affects consumer decisions. That is, consumers tend to place more value on any previous effort or expenditure they’ve made rather than judging economic value when they make decisions.

If you have left a 20% deposit on an item in a store, you will probably buy it, even if you found the same item for sale at 75% of the price elsewhere. So, customers will tend to stick with the bank they’ve got, despite scandals.

Competition authorities, led by the UK’s Competition and Markets Authority, are increasingly trying the “nudge” options offered by behavioural economics as a way to help persuade an irrational consumer to do what is in their best interests. A nudge is simply a mechanism to encourage people. It might be a reminder as to the consequences of not taking the action or benefits of going ahead.

Regulators have examined ways in which nudges can be given without unintended consequences. For example, should the nudge be a carrot or a stick? And which works best? The UK’s Competition and Markets Authority’s chief economic advisor, Mike Walker, advises regulators to “test, learn and adapt”.

A critical part of any nudge is presenting information in a way that can be used easily by consumers. Intermediaries, comparison tools and other financial technology services can provide this information.

How financial technology businesses could help

One of the barriers at the moment to getting customers to switch in Australia is a lack of information on all bank products and financial technology businesses to manage this information.

Although the UK implemented services that make it easier to switch between retail bank accounts, the UK’s Competition and Markets Authority found that this didn’t improve competition in the sector. To resolve this problem, it has ensured that customers have information on other banks and their account options as part of new account-switching regulation.

The way that this works is that customers can compare their existing offering with alternatives using an app that talks to an open electronic interface to the bank. The UK’s Competition and Markets Authority has mandated that the retail banks provide this interface, known as an applications programming interface, to both consumers and to financial technology businesses.

The effect is a space for new businesses to provide comparison tools. These new financial technology businesses will not impose a significant cost on the banks. Each of the UK banks has spent around £1 million each to create these open electronic interfaces, according to the UK Open Data Institute.

The open electronic interfaces will be associated with the European Union Second Payment Services Directive, which will be implemented before Brexit takes effect. This directive will help automate parts of the switching process.

The Australian banks and the Reserve Bank under the auspices of the Australian Payments Clearing Association are trialling a New Payments Platform to try to make it easier for customers to switch. But it’s not likely to have the same degree of flexibility and consistency as the approaches adopted in the UK, as it focuses on financial institution needs, rather than consumer ones.

Regulators in Australia should use behavioural economic analysis to learn more about how consumers use any new information on bank switching or services on this offered by financial technology businesses.

We’re still waiting on evidence on how these new financial technology companies will change consumer behaviour in the UK. But it is likely that in the very least it will increase the intensity of rivalry between the retail banks, this can only be a good outcome for consumers in the UK.

This could also inform a similar implementation in Australia, particularly after a parliamentary committee’s first report on the four major banks is released.