Leading scientists, including Nobel Prize winner Peter Doherty, are calling on the Australian government to urgently fund research into the impact of climate change on human health. 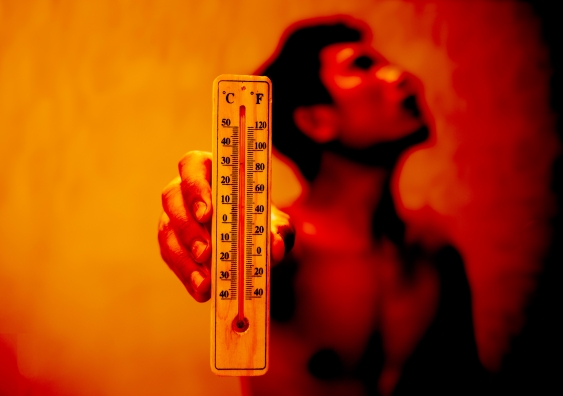 Australia has neglected to fund research investigating the impact of climate change on human health despite the area being pinpointed by government as a priority 25 years ago, UNSW researchers say.

In 1991, the National Health and Medical Research Centre (NHMRC) commissioned a report titled Health Implications of Long Term Climatic Change. It concluded that “research should begin immediately as policies and strategies in anticipation of climatic change should be in place by the end of the decade.”

Despite the urgency of its recommendations and the mounting evidence that climate change was increasing the frequency and intensity of extreme weather events, the area has received limited funding, says Dr Donna Green from the UNSW Climate Change Research Centre.

Australia now lags behind many international efforts in linking climate change and health, and an initiative to reinvigorate this interdisciplinary public health area is badly overdue.

“It took until 2003 for the first NHMRC project grant to be awarded in the area of climate and health,” says Green. “In the quarter century since the report was published, less than 0.1% of all Australian funding for health research has been allocated to this critical area.”

“In order to adapt to climate change, we need to ensure our health care services in Australia, and across the region, are prepared for all the potential health impacts, which are increasing in both size and complexity,” she says.

“Australia can become a regional leader, but we urgently need to invest in the collaborative, multidisciplinary projects that will boost our understanding of the risks and the dire economic consequences of inaction.”

Green, who studies the health impacts of climate change on people in cities, is the lead author of a paper published this week in Nature Climate Change. The paper is co-authored by Nobel Prize winner for Medicine Professor Peter Doherty and former Australian of the Year Professor Fiona Stanley. UNSW authors include Professor Andy Pitman, Director of the ARC Centre of Excellence for Climate System Science, and Scientia Professor John Kaldor, a public health expert from the Kirby Institute. 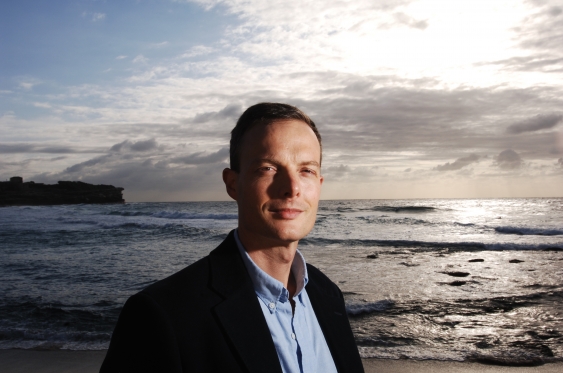 Increased urbanisation in many Asia-Pacific countries, coupled with aging populations and more frequent extreme weather events, they say, will pose “a huge challenge for the health sector, which is already struggling to move past purely reactive responses”.

In their article they point to the 2016 Asian Heatwave, which smashed temperature records and affected close to a billion people. The event resulted in temperature-related illnesses and deaths, but also water shortages, crop failures, dead livestock and declining business ventures. The direct and indirect health impacts ranged from nutritional problems to mental health disorders.

Australia has the potential to be a leader in the Asia-Pacific, but an “eligibility gap” between the country’s two main funding agencies, the NHMRC and the Australian Research Council (ARC), has prevented prospective climate-health research projects from winning grants.

“The ARC is explicitly not allowed to fund health research, and for a long period, the NHMRC lacked the relevant expertise to properly evaluate these projects, which are inherently cross-disciplinary,” says Green. 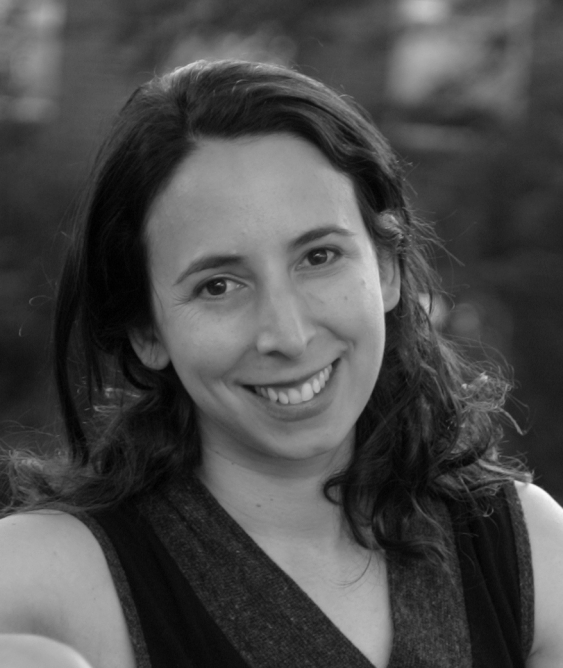 Attempts to fix the problem and earmark more money for projects investigating climate change and health issues have had little impact. Green says none of the 516 projects funded by the NHMRC in 2016, totalling nearly A$420 million, included a climate change or heatwave focus.

“Australia now lags behind many international efforts in linking climate change and health, and an initiative to reinvigorate this interdisciplinary public health area is badly overdue,” they argue. “The best mechanism to enable this kind of substantial initiative to be established would be through a dedicated national government program.”

This program, similar to a Centre of Excellence, could be funded by the ARC and/or the NHMRC.

They say “credible assessments of health impacts and their economic consequences will further strengthen the case for action”.

The importance of the problem is underscored by the attention it has received overseas. Europe began investing in this area as early as 1999. In 2014, the World Health Organization and World Meteorological Organisation teamed up to create a joint Climate and Health Office, and the Lancet Commission on Health and Climate Change declared climate change a ‘medical emergency’.

After a review of the US National Institutes of Health (NIH) 2008 research budget showed a meagre 0.17% of grant allocations were directed toward climate-related projects, the agency established a specific ‘climate change’ research category.

Since 2012, it has been spending roughly US$8 million per year on these projects, and has supported more than 168 climate change and health projects. Its indirect funding for “climate-related exposures and conditions” has averaged US$144 million per year between 2012 and 2015.

But the political situation in the US under President Donald Trump could threaten that progress, says Green. “It’s troubling that the rest of the world, Australia included, may not be able to rely on their research leadership in climate science and health under the Trump administration.”