Restricting engineering visas not only wrong but harmful

Such an arbitrary move would hobble Australian industry at a time when companies are crying out for engineers to help take innovations to market, writes Mark Hoffman. 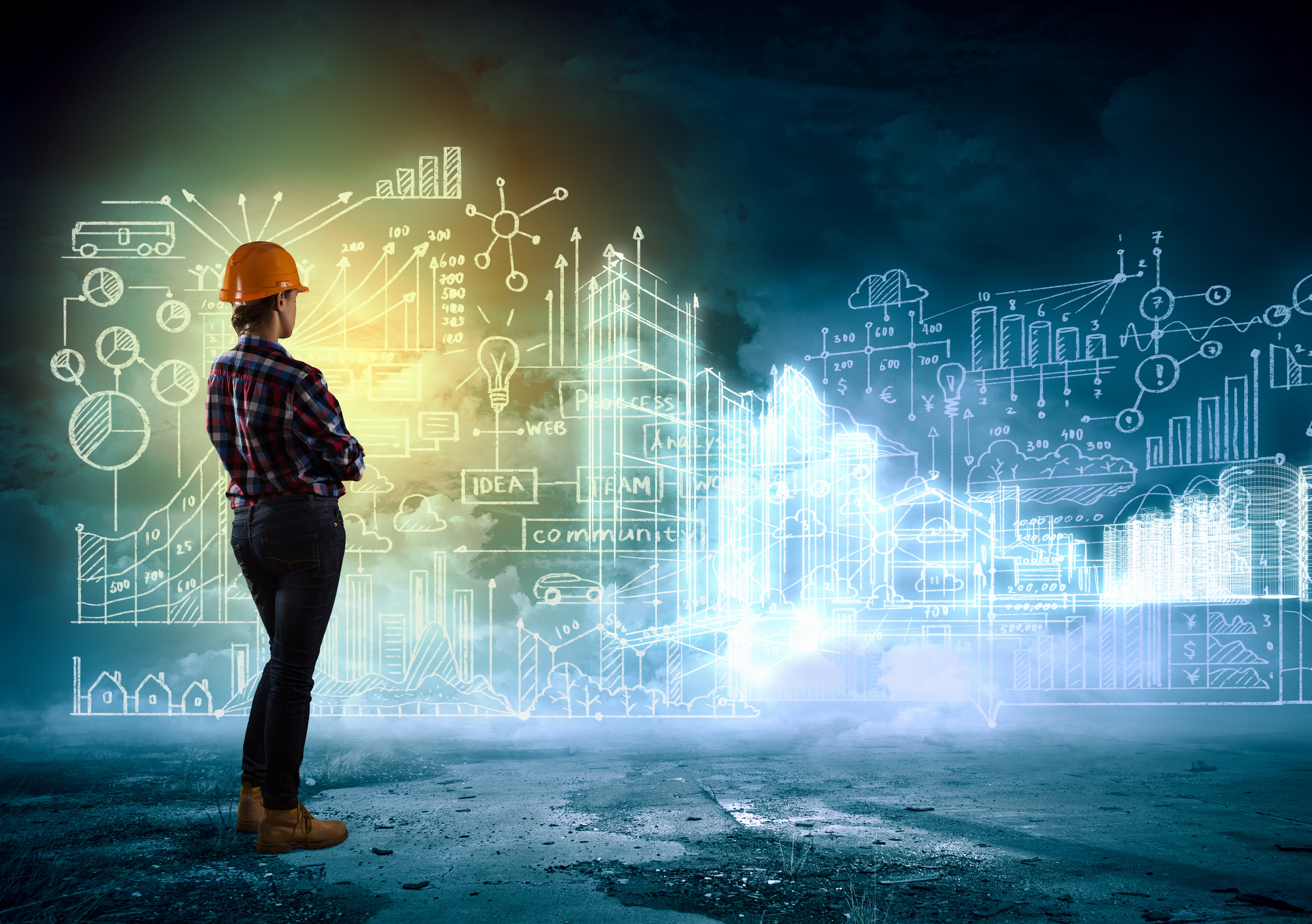 OPINION: It sounds simple: remove engineers from the government's Skilled Occupations List for migrants, and local engineers – as well as new engineering graduates – will all find jobs because they won't have to compete with foreign imports. But it's wrong. And harmful.

Such an arbitrary move would hobble Australian industry and damage our nascent innovation agenda at a time when companies are crying out for engineers to help take innovations to market.

The truth is that in any medium to long-term cycle, Australian universities cannot train enough engineers to meet demand. Even if universities doubled their annual intake of engineering students, there would still be an annual shortage.

Every year for the past 12 years, an average of 18,000 engineering positions needed to be filled, but only 7600 students graduate with bachelor-level engineering degrees from universities, according to figures collated by Engineers Australia and based on data from the Australian Bureau of Statistics, the departments of Education and Training and Immigration and Border Control.

That means that, on average, at least 10,000 positions need to be filled by migrants annually, some of which may arrive with temporary 457 work visas to alleviate chronic job shortages (in 2015, there were 5703 engineers holding such visas).

There are just not enough students graduating in engineering at Australian universities to meet domestic demand. But it gets worse: even among those that do graduate, a good portion are students from overseas. If those overseas students choose to stay, Australia wins – they will have studied at some of the best engineering programs in the world where standards are high and skills are tailored to local conditions. If they leave, Australia loses.

A blanket crackdown on migrant engineers fails to recognise that engineering is incredibly diverse. There are 18 main disciplines, from aerospace to software engineering, from biomedical to mining engineering, and each has dozens of specialties and job categories. A surplus in one can occur at the same time there's a desperate shortage in another.

And we need to look long term. Just because there's a surplus today, doesn't mean there will be one next year. Take mining engineering: it's been taken off the Government's Skilled Occupations List, and is out of fashion with students because the industry has been in the doldrums. But the sector is experiencing a rally that industry leaders expect to lead to a desperate shortage of mining engineers within years. If we can't train enough, we'll need skilled migrants – or economic development will be hampered.

It's also worth noting that engineers can often jump across disciplines: an electrical engineering graduate could easily work in everything from electrical systems repair and analysis to integrated circuit or software design; a chemical engineer could work in pharmaceuticals manufacturing, steel making or food and beverage production.

The beauty of Australia's engineering education programs is that graduates, including the previously mentioned international students, can adapt into other disciplines, especially when considering the postgraduate programs offered.

But if engineers are abolished from the Skilled Occupations List, as some argue, we not only imperil long-term economic growth – we lose those valuable graduates who came from overseas to study.

Engineers are essential to driving productivity and innovation, whether it's through improving existing technologies or developing new ones.

Yes, Australia has an over-reliance on migrant engineers, but we need to address this by ramping up the training of qualified students at Australian universities. Whether these students come from Australia or overseas should be irrelevant. Industry is crying out for engineers, and we should aim to keep all the graduates we train.

Professor Mark Hoffman is the Dean of Engineering at UNSW.