UNSW’s Jane McAdam vying for NSW Woman of the Year

UNSW Law Professor Jane McAdam is a finalist in the NSW Premier’s Woman of the Year award. 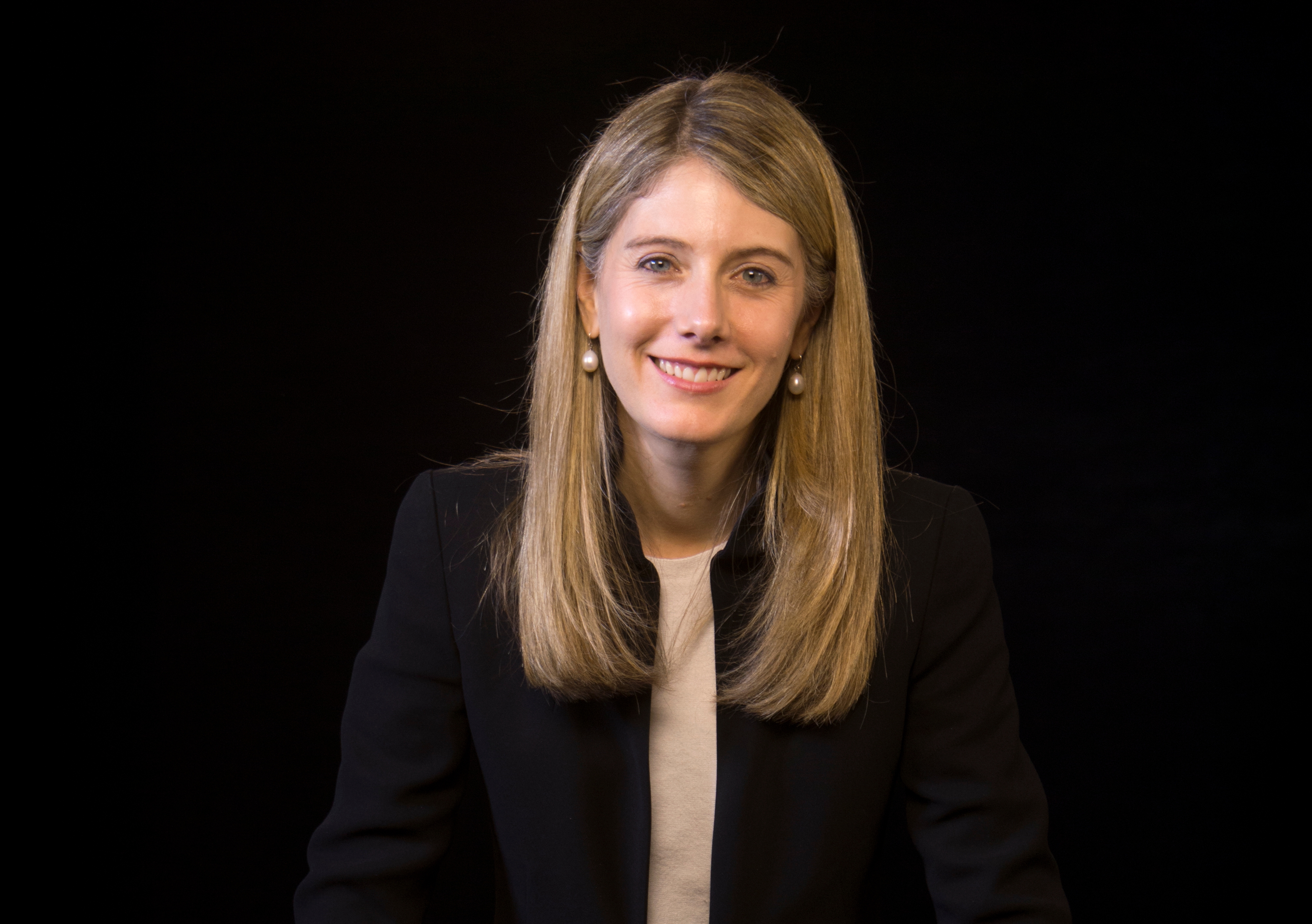 Scientia Professor Jane McAdam, Director of the Andrew & Renata Kaldor Centre for International Refugee Law, is one of four powerful female role models announced as finalists for the 2017 NSW Premier’s Award for Woman of the Year.

The winner, to be chosen by Premier Gladys Berejiklian, will be announced on 8 March at a Sydney breakfast celebrating International Women’s Day and the outstanding contributions made by women across the state.

The other finalists are cochlear implant surgeon Catherine Birman, cardiothoracic and heart lung transplant surgeon Emily Granger, and Fran Boyle, Professor of Medical Oncology at the University of Sydney and Director of the Patricia Ritchie Centre for Cancer Care and Research at the Mater Hospital North Sydney.

Professor McAdam, one of the world’s leading scholars in international refugee law, is at the forefront of devising legal and policy solutions for people displaced by the impacts of disasters and climate change, and is currently advising the United Nations High Commissioner for Refugees (UNHCR) about its own strategic engagement on this issue.

At UNSW, she is also the Academic Lead for the Grand Challenge on Refugees & Migrants.

Professor McAdam’s work ranges from strategising on international refugee policy developments with senior UN officials in Geneva, through to interviewing communities whose homes are threatened by environmental degradation or sea-level rise, such as in Tuvalu, Kiribati and Bangladesh. Professor McAdam’s approach is driven by a deep sense of social justice, equity and the rule of law.

Her nomination for the Premier’s Woman of the Year Award comes at a time when this work is critically important. There are more than 65 million people worldwide currently displaced from their homes – the highest number since the Second World War.

It is a complex challenge, and innovative and rigorous thinking is needed to promote lasting solutions to displacement. The actions taken today will determine the future well-being of the world, Australia and NSW.

The NSW Government says the awards are part of its commitment to building an equitable, inclusive and safe society where all women are valued and respected, can contribute meaningfully, and can enjoy the rights, freedoms and protections to which everyone in NSW is entitled.

UNSW pancreatic cancer researcher Professor Minoti Apte was named the 2015 NSW Premier’s Woman of the Year for her contributions to medical research, tertiary education and the Indian community.

Among the finalists for Aboriginal Woman of the Year is entrepreneur Kristal Kinsela, a post-graduate student at AGSM @ UNSW Business School. Kinsela, who runs Kristal Kinsela Consulting, was a key speaker at the school's annual Indigenous Community Business forum last November.

And in the Regional Woman of the Year category, one finalist is Annette Baker, who was one of seven finalists in UNSW's inaugural Australian Mental Health Prize.

Full profiles of the finalists are available here.