Vital Signs: there’s never been a tougher time to be a central banker

The Governor of the Reserve Bank of Australia calls for business investment and the US Federal Reserve tries to unwind its balance sheet. 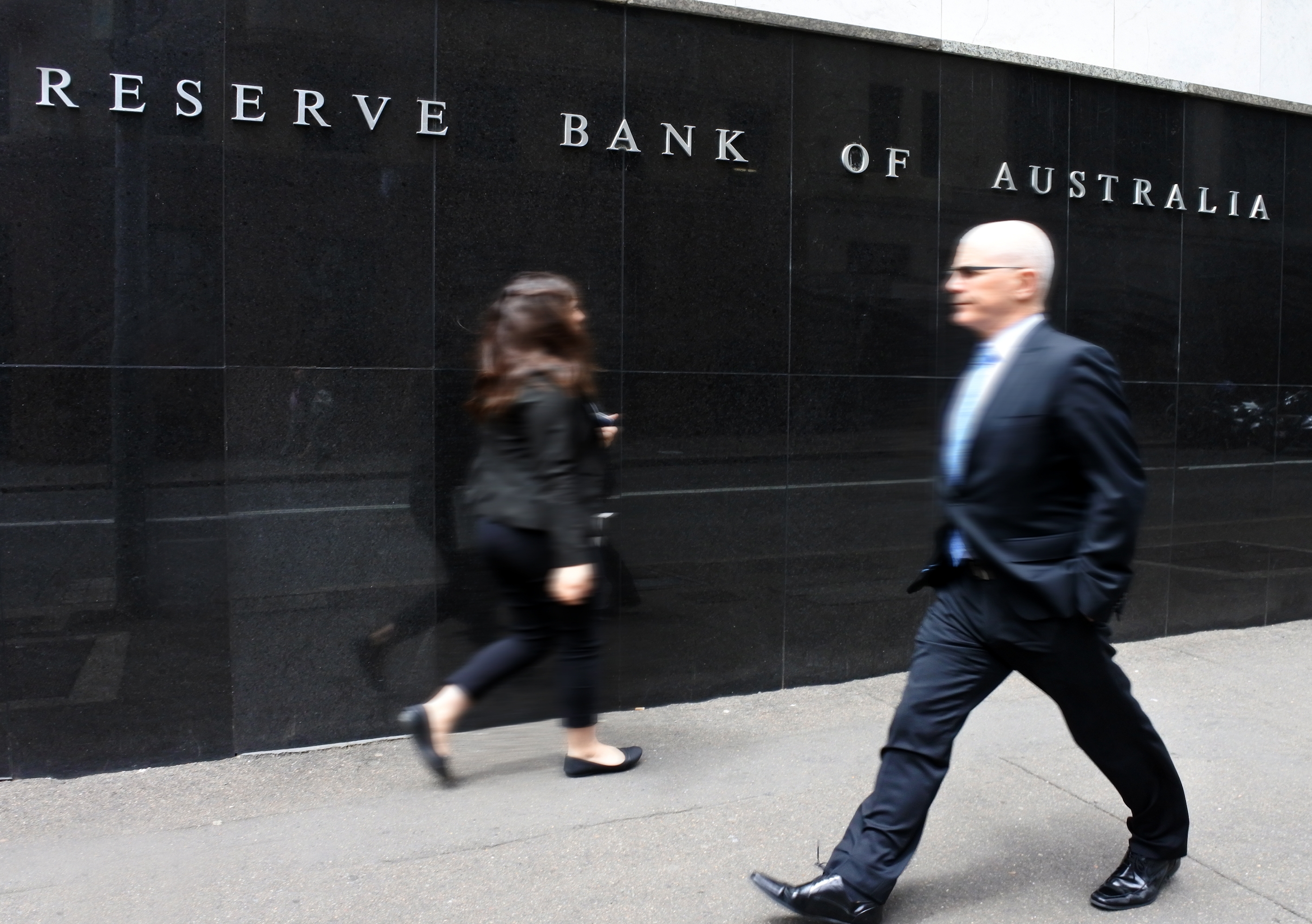 This week: The Governor of the Reserve Bank of Australia calls for business investment and the US Federal Reserve tries to unwind its balance sheet.


OPINION: The two central banks that matter most for Australians - the Reserve Bank of Australia (RBA) and the US Federal Reserve (the Fed) - released minutes from their latest meetings this week. And although there were not a lot of surprises, there was a fair bit of detail about what we can expect on interest rates going forward.

Many participants expressed the view that it might be appropriate to raise the federal funds rate again fairly soon if incoming information on the labor market and inflation was in line with or stronger than their current expectations or if the risks of overshooting the committee’s maximum-employment and inflation objectives increased.

continued to see only a modest risk of a scenario in which the unemployment rate would substantially undershoot its longer-run normal level and inflation pressures would increase significantly.

This is exactly what markets have been expecting, and it seems clear that the balance of risks is no longer that the labour market is too weak or inflation too low, but that the Fed might wait too long to continue its path of rate rises.

The really big unknown is how the Fed goes about unwinding a good chunk of its balance sheet, which involves US$2.64 trillion (with a “T”) of treasury bonds that were purchased as part of its effort to stimulate the economy in the wake of the financial crisis. The Fed also holds around US$1.75 trillion of mortgage-backed securities (“MBSs”).

The natural way to unwind this is by not reinvesting those funds when the securities mature. The Fed gets its money back and doesn’t purchase new treasuries or MBSs.

But it’s more complicated than that. New post-crisis capital rules require commercial banks to keep a large amount of reserves sitting at the Fed. This is now around US$2 trillion. The Fed has to match this liability with assets, like treasuries.

Nobody knows, but my guess is that the Fed shifts MBSs to treasuries over time, but has to keep a large asset side of the balance sheet. This suggests that maybe the whole balance sheet unwinding problem may not be as significant an issue as first thought. But this is genuinely unchartered territory.

At home, the RBA minutes confirmed the ongoing dilemma governor Philip Lowe faces. Like his predecessor, Glenn Stevens, Lowe is trying to manage: unemployment, the Aussie dollar exchange rate, business investment, overall growth, inflation and housing price stability all at the same time, but with only one instrument: the cash rate.

To see this, just look at the opening sentences of the long section of the RBA minutes titled “Considerations for Monetary Policy”. They read as follows:

In considering the stance of monetary policy, members viewed the near-term prospects for global growth as being more positive, although recognised the risks from policy uncertainty in the medium term… Domestically, the economy was continuing its transition following the end of the mining investment boom… Non-mining business investment was also expected to gain some momentum…

Wow. That’s a whole lot of targets to try and hit with a single (non-magic, non-silver) bullet. No wonder Dr Lowe has now taken to giving speeches that essentially plead businesses to invest.