New research reveals not only why female traders buy and sell less than men, but that they may be better at it, writes Peter Swan. 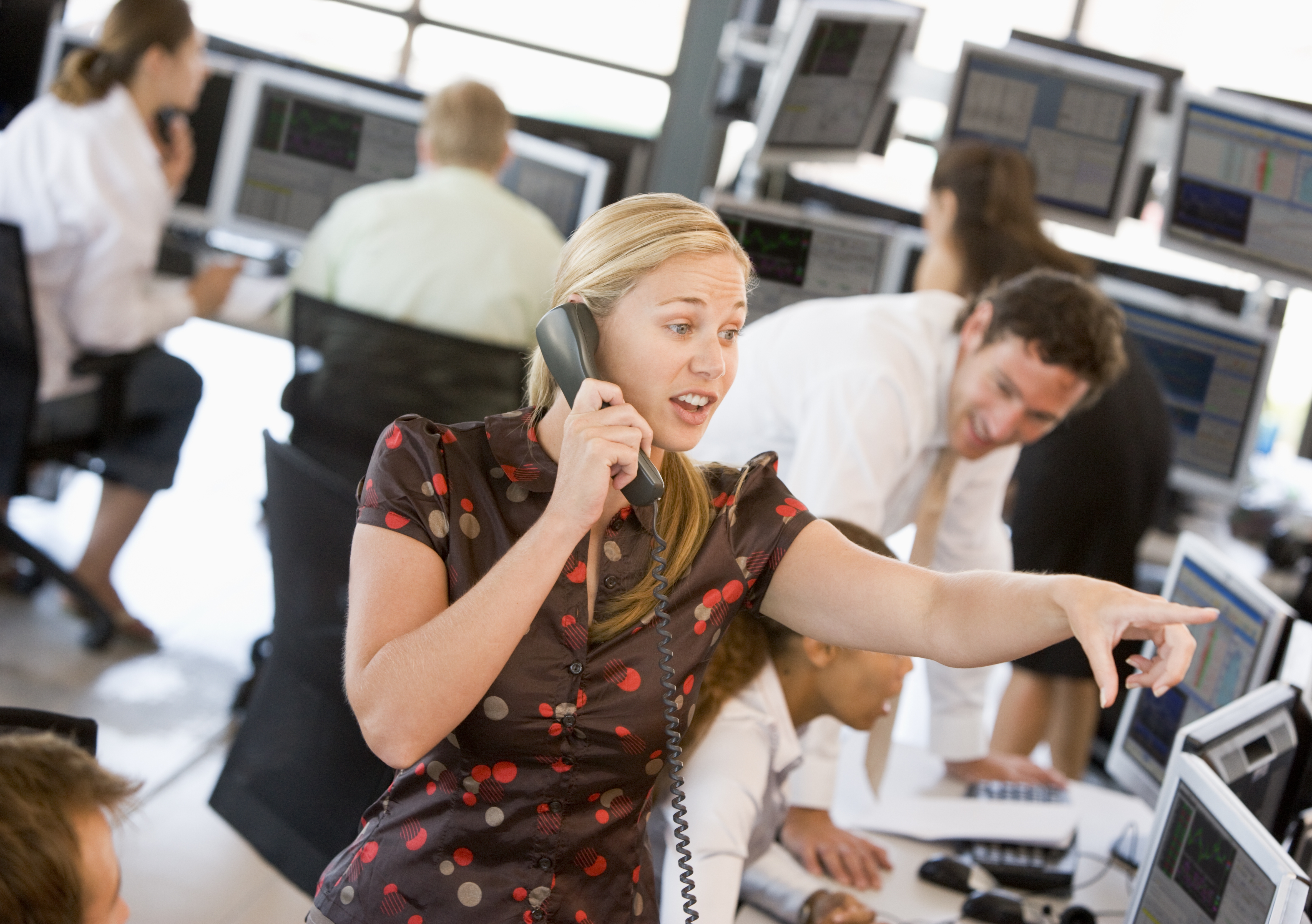 OPINION: Female traders can be far more selective, as they spend more time evaluating before making a trade and have a calmer approach in financial storms. Previous research shows women trade less than men, but does not reveal why. Our analysis shows this greater delay between trades is there for a good reason.

I worked with researchers Joakim Westerholm and Wei Lu to look at every trade women undertook in 28 major Finnish stocks usually most heavily traded by men. We chose Finland because it has by far the best data inclusive of gender and trader location. Although the population is small, we observed almost a million traders. The trades took place over a 17-year period, from 1995 to 2011.

Normally, when conducting research like this, one might identify a trade made by a male. If the price rises in the next day, week, or month, that trade is supposedly successful, even if he sold that stock two years later at one half the price he paid for it. Since his counterparty, the person who sold him the stock, is unknown, they could be either male or female. Using this kind of research it is impossible to say which gender is better.

But in our research we could track every one of the traders, and even identify where they lived or moved to. This is because Finland assigns a lifetime identity to every investor: institution and household (by gender within the household), such that every individual’s portfolio and every trade is fully identified on every day. We know that male traders took the other side of the trades we were studying.

Knowing when to sell

Ideally, traders try and sell when the price is high, even better when the price is unjustifiably high. But these opportunities do not arise every day and not all traders are equipped to detect them. For example, in Finland, females waited until 1998 to increase the rate at which they sold Nokia stock to men. Around that time, Nokia had not increased in price by 10%, or even 100%, but by 5,000% (yes, 50 times) due to pressure from US institutional investors.

Similarly, in 2007-08, when Nokia once again boomed following its collapse in 2002, the rate at which female investors sold to men increased again. Their pessimism was justified as this boom preceded the global financial crisis collapse.

Although male trading activity increasingly dominated female trading activity over the 17 years we studied, female trades were more successful. Female traders managed an annual internal rate of return of 43% on their Nokia holdings, and 21.4% across the 28 stocks. The males, meanwhile, had correspondingly high losses – negative returns of -43% and -21.4% on their completed trades.

Why is there a difference?

Our study shows female traders are far more “contrarian” than their male counterparts. They tend to buy stock following severe price falls and sell to males following substantial price increases. Females appear to lose money in the short-term (buying as prices fall, for instance), but gain in the longer-term following severe price reversals. Because of our ability to track trades over a long period, based on actual buy and sell trades, we can see that it is not valid to conclude from short-term price declines that females suffer losses. On average, females buy cheap and sell dear, indicating they are far more informed than males.

This apparent contrarian trading strategy has the added effect of stabilising markets. In fact, the very large collective profit of 19 billion Euros that Finns made by trading with foreign (largely US) funds over the period of our study is due to the destabilising trend-following behaviour of the foreign institutions.

These foreign institutions were easy pickings for both smart and informed Finns, whether they be households or domestic funds, indicating that traders are better off investing domestically in markets that they better understand and have an information advantage.

To confirm this, we pitted males located in the Greater Helsinki region – near lots of company headquarters – against males located in the rest of the country. We similarly pitted females against other females based on their location. This experiment showed that locals tend to profit. But this didn’t hold across genders. Female traders located in Greater Helsinki profited even from trades with males in the same region, while females in the rest of the country also profited from their male counterparts.

A striking feature of all our analysis is that Finnish households don’t behave in the manner that is depicted in standard finance texts. When they invest their own money they don’t diversify by holding a representation of the “market”. In fact, on average the number of shares in their portfolio is only 3.4. Contrary, also, to popular belief, households trade very little compared to institutional investors. Very small and focused portfolios ensures far better management of the timing of trades.

The results of our study show that females are far better traders than males when they use their own money. This could be because they are better at picking up nuances in markets than are males. Moreover, they are not carried away by the euphoria of rapidly rising prices, as Wall Street dominated by aggressive male investors, tends to be.

A female invasion of Wall Street might not only see far more stable markets, but also a far lower likelihood of the next global financial crisis.