Listening to the heart: what now for Indigenous recognition after the Uluru summit?

Indigenous Australians have issued a statement calling for constitutional reform that is substantive and meaningful. So what come next, asks Harry Hobbs. 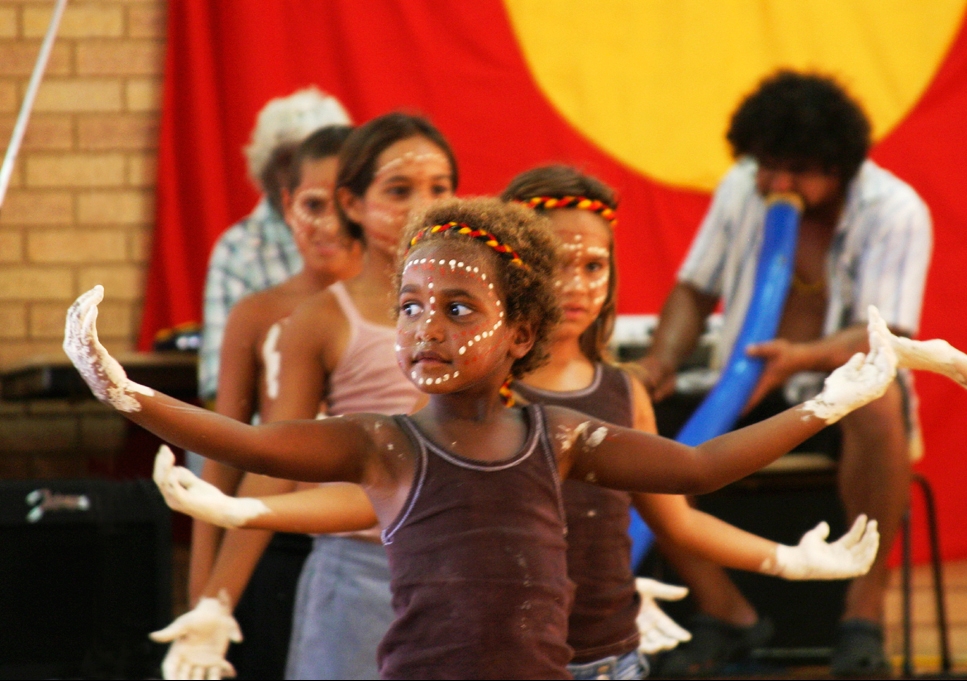 OPINION: Delegates at the First Nations Constitutional Convention at Uluru have issued a powerful “statement from the heart”. They called for the establishment of a “First Nations Voice” enshrined in the Australian Constitution, and a commission to progress treaty-making between governments and Indigenous people.

The Uluru statement reflects long-held Indigenous aspirations. But, in rejecting symbolic constitutional recognition, it puts pressure on Australia’s political leaders. Will they – and non-Indigenous Australians – listen?

The Uluru statement is not a unanimous view. Seven delegates walked out in protest on Thursday, concerned that any reform would lead to a loss of sovereignty. Not all returned.

However, the statement reflects a strong consensus position of Indigenous Australians. It is the culmination of three days of meetings at Uluru, which followed six months of regional dialogues held across Australia.

Grounded in their inherent right to sovereignty, the statement calls for constitutional reform to empower Indigenous people to take “a rightful place in our own country”. The delegates believe this can be achieved through:

Makarrata is a Yolngu word meaning “a coming together after a struggle”.

These are long-held aspirations.

Indigenous Australians have long fought for their rightful place in their own country.

In 1937, William Cooper, secretary of the Aboriginal Advancement League, gathered 1,814 signatures in a petition to King George V that called for Indigenous representation in the federal parliament. The petition was passed to Prime Minister Joseph Lyons, but cabinet refused to forward it to the king.

In 1963, the Yolngu people in eastern Arnhem Land sent a series of bark petitions to the parliament. In these they called for recognition of their land, resource and cultural rights, and their sovereignty.

The government had transferred their land to a bauxite mining company without consulting them. The Yolngu people explained that that land “has been hunting and food-gathering land for the Yirrkala tribes from time immemorial”, and the:

… places sacred to the Yirrkala people, as well as vital to their livelihood are in the excised land.

They expressed their concern that:

… their needs and interests will be completely ignored as they have been ignored in the past.

A few years later, in 1971, more than 1,000 Indigenous Australians signed a petition organised by the Larrakia people. They described themselves as “refugees in the country of our ancestors”, and called for land rights, a treaty, and political representation. Their voices went unheard.

In 1979, the National Aboriginal Conference, an elected Indigenous body advising government, passed a resolution calling for a “Makarrata”. This resolution sparked talk of a treaty within the federal parliament.

Four years later, a Senate committee delivered a report on the idea of a treaty. It recommended constitutional change to implement a “compact”. That report was also ignored.

In 1998, the Barunga Statement called on the federal parliament to:

… negotiate with us a treaty recognising our prior ownership, continued occupation and sovereignty and affirming our human rights and freedom.

Prime Minister Bob Hawke promised to negotiate such a treaty by 1990. But no treaty was forthcoming, and it dropped off the political agenda.

This week Indigenous leaders have again called for a voice in their country. The central concern is an oft-repeated one: that, as a small minority, dispersed across the continent of their ancestors, and continuing to resist the legacy of colonialism, Indigenous Australians have almost no say about legislation that affects them.

A constitutionally enshrined national representative body is an important proposal, but the Makarrata Commission is more significant.

The statement records that a:

Makarrata is the culmination of our agenda.

For Indigenous people, it:

… captures our aspirations for a fair and truthful relationship with the people of Australia and a better future for our children based on justice and self-determination.

Treaties are accepted globally as the means of reaching a settlement between Indigenous peoples and those who have colonised their lands. They are formal agreements, reached via respectful negotiation conducted in good faith, that recognise an inherent right to some level of sovereignty or self-government.

Treaties have been achieved in the US and New Zealand, and are still being negotiated in Canada. In contrast, no treaty between Indigenous and non-Indigenous Australians has ever been recognised.

The Uluru summit was organised by the Referendum Council, a body set up by Malcolm Turnbull and Bill Shorten to advise on the path toward a referendum.