There's a budget imperative most observers have taken their eye off: the fiscal fallout from an ageing population, writes John Piggott. 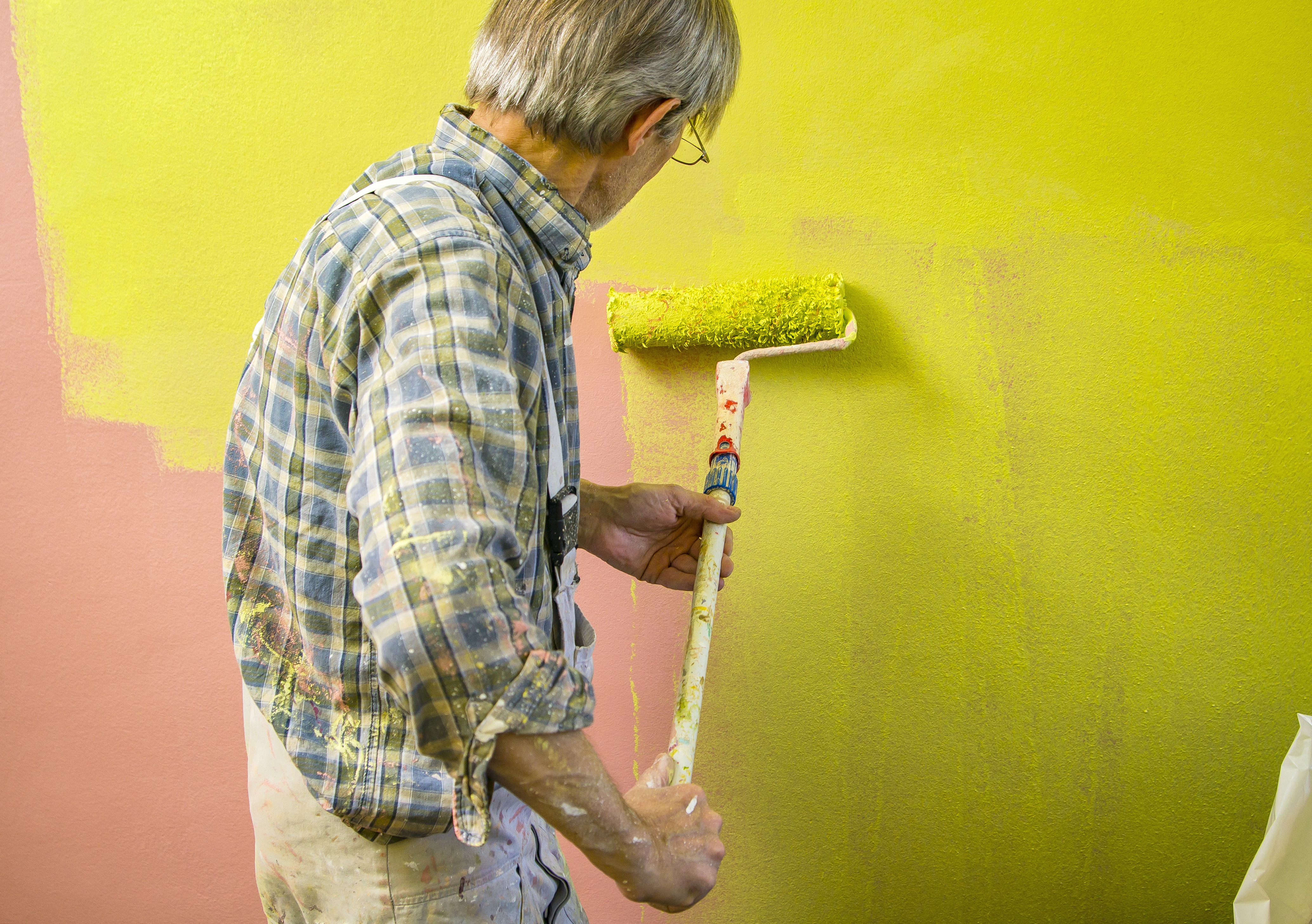 OPINION: There's a budget imperative most observers have taken their eye off: the fiscal fallout from an ageing population. Each year, the treasurer of the day tries something new. Considerable funding relief is potentially available by having people work for longer – one of the less widely reported official projections is that a five percentage point increase in mature labour force participation would increase real GDP per person by 2.4 per cent in 2050. That is, more older people in the workforce will increase overall national output. This is one of the most important things we can do to counter the negative economic impact of our ageing population.

Male labour force participation among older cohorts in Australia was in steady decline through the last three decades of last century. Then it began to pick up, and the first 12 years of this century saw a partial recovery. From a low of about 60 per cent in 2000, it climbed to 72 per cent in 2011, and then pretty much stopped, even decreased slightly. Female participation, by contrast, has steadily increased since the 1980s, but from a lower base, moving from 20 per cent to about 55 per cent in 2011, driven importantly by increased participation by younger women, who kept working as they aged. But this has slowed down too. To realise the Treasury projection, we have to get these rates moving up again.

This rate is the proportion of the mature population (usually 55-64 year olds) in the labour force. Increasing the rate over the next few decades is very powerful because of the anticipated increase in the mature population over that period. There were 3.5 million Australians aged between 55 and 65 in 2016. By 2050, the number between the ages of 55 and 67 (taking account of the legislated increase in age pension access age) is projected to be 5.6 million, a 60 per cent increase. If we can get a higher fraction working, this has got to be a good thing – for them, to give them a better retirement, and for society, using precious human resources better.

So how do we do it? Like all reforms that involve changes to social institutions and mores, there's no single answer. Information provision, policy settings, and practice innovations will all be required. It's like smoking. The revolution in smoking behaviour in Australia in the last 40 years required new information, economic incentives in the form of big taxes, regulations, and carefully nurtured changes in acceptable behaviours.

In the case of working longer, there are significant challenges. The first is information deficiencies, which comes two ways.

First, many people approaching retirement have no idea of what resources they will need for the retirement life they envisage. They don't know how to estimate how long they might expect to live. It will certainly be much longer – maybe half a decade longer on average – than their parents, so the past provides no guide. And they may have no idea how difficult it is to regain entry to the labour force, if they retire and then change their minds. There's an option value to labour force attachment that is not factored into the retirement decisions of most people.

Second, employers are nervous about hiring an older person who's not in the labour force. Will they have lost the work habit? Will they be obsolete? Much better to hang on to an older worker you know and trust. But how can the employer design jobs and work conditions to make that attractive for the employee? Then there's policy. For example, in 2013 the Law Reform Commission published a report full of suggestions on how to reduce legal impediments to working longer. How many have been enacted?

Another concern for policymakers is the health impact of working longer. Is it bad for you? Policy reforms designed to have people work longer (such as raising pension access age–- a reform that has been enacted in a number of countries), are bad if working longer leads to an early grave. Here, the evidence is mixed – a lot seems to depend on whether you want to retire or you're pushed. One comprehensive study using administrative Norwegian data spanning all employees over many decades suggested that it made no difference, on average.

And not forgetting ageism, which, the data tell us, is pervasive in an employment context. The Human Rights Commission's "Willing to Work" Report makes this clear.

There's a string of actions to achieve higher rates of mature age employment. One, change policy: firms should be incentivised to retain mature workers, and superannuation access age should be aligned with age pension access age, so they remain no more than five years apart. Two, provide better information: how long might they expect to live, how much capital will they need? And to employers – how to make the workplace and jobs attractive for older workers, so that they will stay on? And third, eliminate impediments: legal obstacles to employment apply at older ages.

Do all this, mature labour force participation will increase, and – on average – we'll all be better off.

John Piggott is director of the ARC Centre of Excellence in Population Ageing Research at the UNSW Business School.