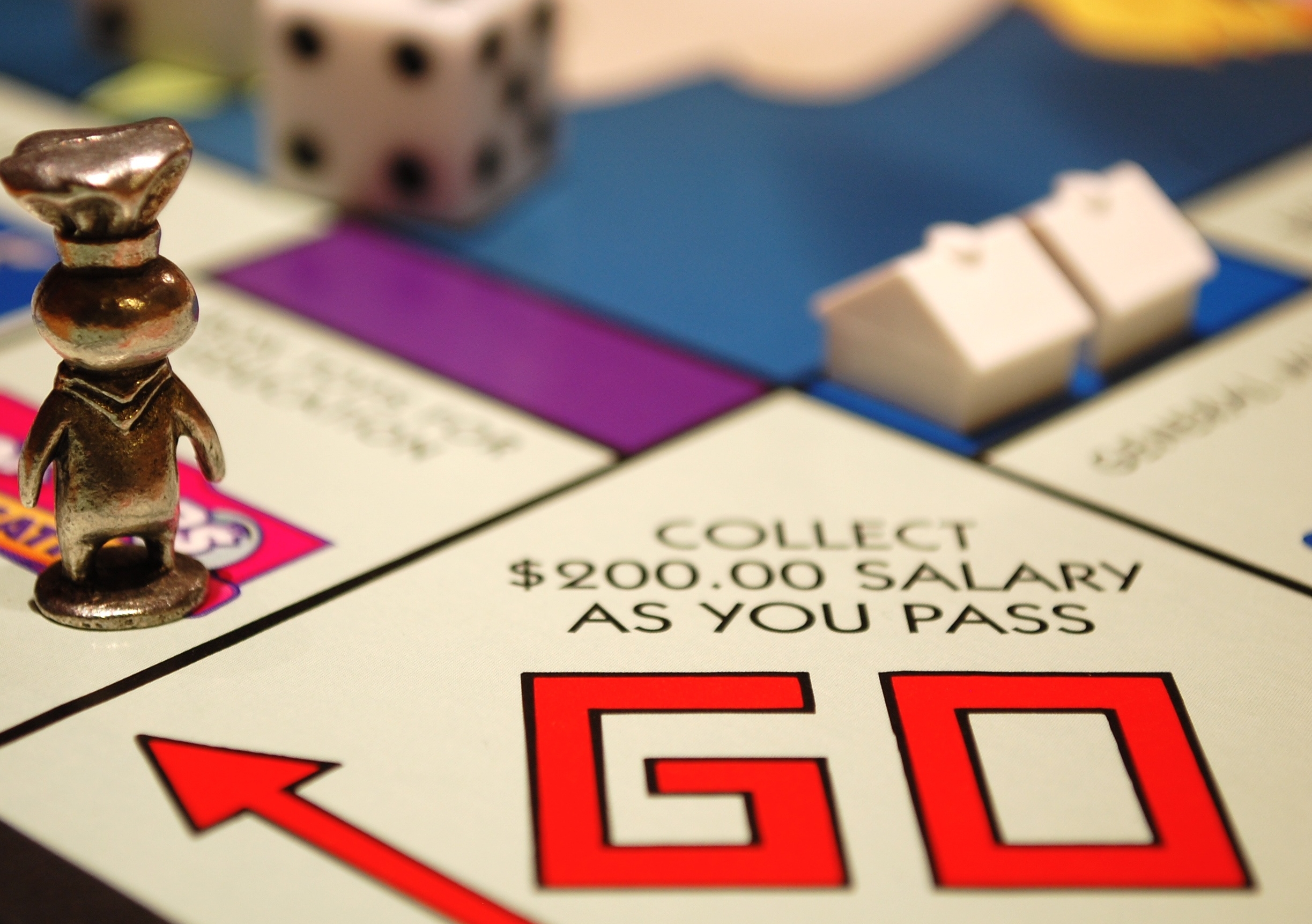 This week: investor loans continue to rise, unemployment ticks down, wages growth remains distressingly low, and consumers are unconvinced the budget will improve their financial situation.


Now that Australia’s two major political parties (and the Greens) have decided that robbing banks is legitimate public policy, we return our focus to how the Australian economy is actually functioning.

ABS data released Monday showed that investor housing loans rose slightly, up 0.8% on the previous month. The really interesting figures on this front are still to come, since the Australian Prudential Regulation Authority announced tighter macro-prudential measures – especially on interest-only loans – at the end of March. There are already some anecdotal suggestions that these have started to dampen investor demand, but there is no proper evidence yet. The next round of ABS housing finance data will certainly provide some clues.

The ABS also reported this week that first quarter wage growth was distressingly low, with pay packets rising just 0.5%. That puts private-sector annual wages growth at 1.8%. The main concerns here are, of course, for workers struggling to get by and the fact that rising levels of income inequality are not being dented by robust wage growth.

Added to this, however, is the impact of low wage growth on the budget, and the economy more generally. The RBA has pointed out in recent months that around one-third of mortgage holders have less that one month’s repayment buffer. As the cost of living keeps rising, but wages don’t, people with close to no wiggle room get squeezed more and more.

Last week’s budget, and the forecast return to surplus in 2020-21, was predicated in no small part on very robust wage growth.

On budget night I wrote that these wage growth assumptions were bullish and unlikely to eventuate. 3% going to 3.75% annual wage growth looks really aggressive against a stagnating 1.8 - 1.9% (counting the public sector’s slightly stronger growth). When wage growth is lower than it has been since the mid 1990s, how can one forecast with a straight face that the growth rate will double?

Figures released Thursday showed the unemployment rate fell from 5.9% to 5.7%. This is seemingly good news, although this ABS series has been notoriously unreliable in recent times.

The workforce participation rate was steady at 64.8% – and this may be a better and more relevant measure of short-term fluctuations in employment.

Consumer confidence weakened a little in May according to the Westpac-Melbourne Institute Index. It was down a point to 98.0 in May (recall that for indices like these 100 is the level at which optimists and pessimists are in equal supply).

And why wouldn’t it be? The budget contained essentially nothing to address the housing affordability crisis, further fuelling concerns that there will be a messy correction to prices.

Meanwhile, the government’s best ideas for how to grow wages and incomes were to waive a white flag about spending restraint, whine about how the Senate won’t pass their legislation (“this is a Senate tax”, said the treasurer on budget day), and launch a populist attack on our five largest banks.

And that attack – the bank tax – will be passed on to consumers, just like the last increase in regulatory capital required by APRA.

So the government raised the taxes of most Australians and blamed the cross-bench. That doesn’t fill me with confidence. And it seems I am not alone.