The Treasurer's federal bank tax has fired the starting gun on a race-to-the-bottom of the worst kind among the states, writes Richard Holden. 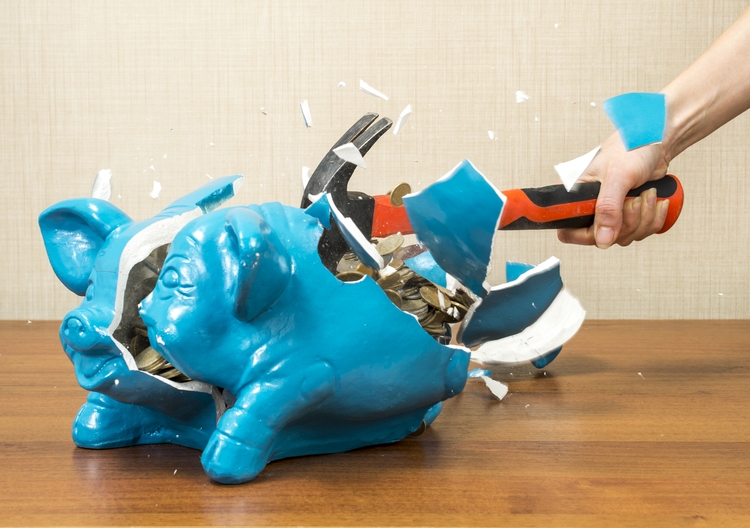 OPINION: So now Australian state governments want a piece of the bank-tax action.

South Australian treasurer Tom Koutsantonis says beginning July 1, 2017, a tax will apply at a rate of 0.015 percent of South Australia's GDP-based share of liabilities (around 6 percent of national GDP), and is projected to raise $97 million in the first year.

Just like Treasurer Scott Morrison, Koutsantonis gave no justification whatsoever for slapping on the impost, going so far as to say of the banks "even if every other state follows they'd still be under-taxed."

We are now through the looking glass on company taxation. We have industry-specific taxes based simply on which companies are profitable and what focus groups think about those companies. This is terrible tax policy.

Though all taxes are distortionary, the primary goal of sound taxation system is to raise a given amount of revenue in the least distorting way. What that definitely does not involve is singling out an industry for being profitable and slapping an additional tax on it.

Just as old-style industry policy of "picking winners" is thankfully a thing of the past, so should this new habit of  "picking losers".

Morrison's federal bank tax fired the starting gun on a race-to-the-bottom of the worst kind among the states. Now that Adelaide has instituted this new tax on banks it won't be long before other states follow. Some might resist on grounds of principle, but the revenues will be tempting.

Financial Services Inquiry chairman and former Commonwealth Bank chief executive David Murray expressed the feelings of many when he said this "begs the question of when it will all end. This is the desperate act of economic vandals."

It won't end with South Australia – other states will follow suit. The question is whether – at both a state and federal level – it ends with the banks. Or will the next most profitable, least popular industry be targeted?

Of course, the really troubling thing in all of this is the broader economic impact. Morrison and his fellow travellers seem to think that Australian banks can be held hostage and taxed at will. This view is profoundly mistaken.

Not only is financial capital incredibly mobile, so is human capital. And an increasing amount of what banks do, and the value they add to the economy, comes from the marriage of financial and human capital.

And who wants to work in an industry that is both publicly derided and overtaxed, on top of nearly 50 percent marginal income tax rates?

The federal government's bank tax has not only triggered a state-based rollout, it has put the whole banking sector at significant risk. It's bad economics to tax things differentially just because they are profitable.

And in a world of mobile capital and human capital, that bad economics can quickly lead to the situation where these enterprises aren't around to be taxed at all.