Claiming to act on behalf of a terrorist network is not enough to amount to terrorism, writes George Williams. 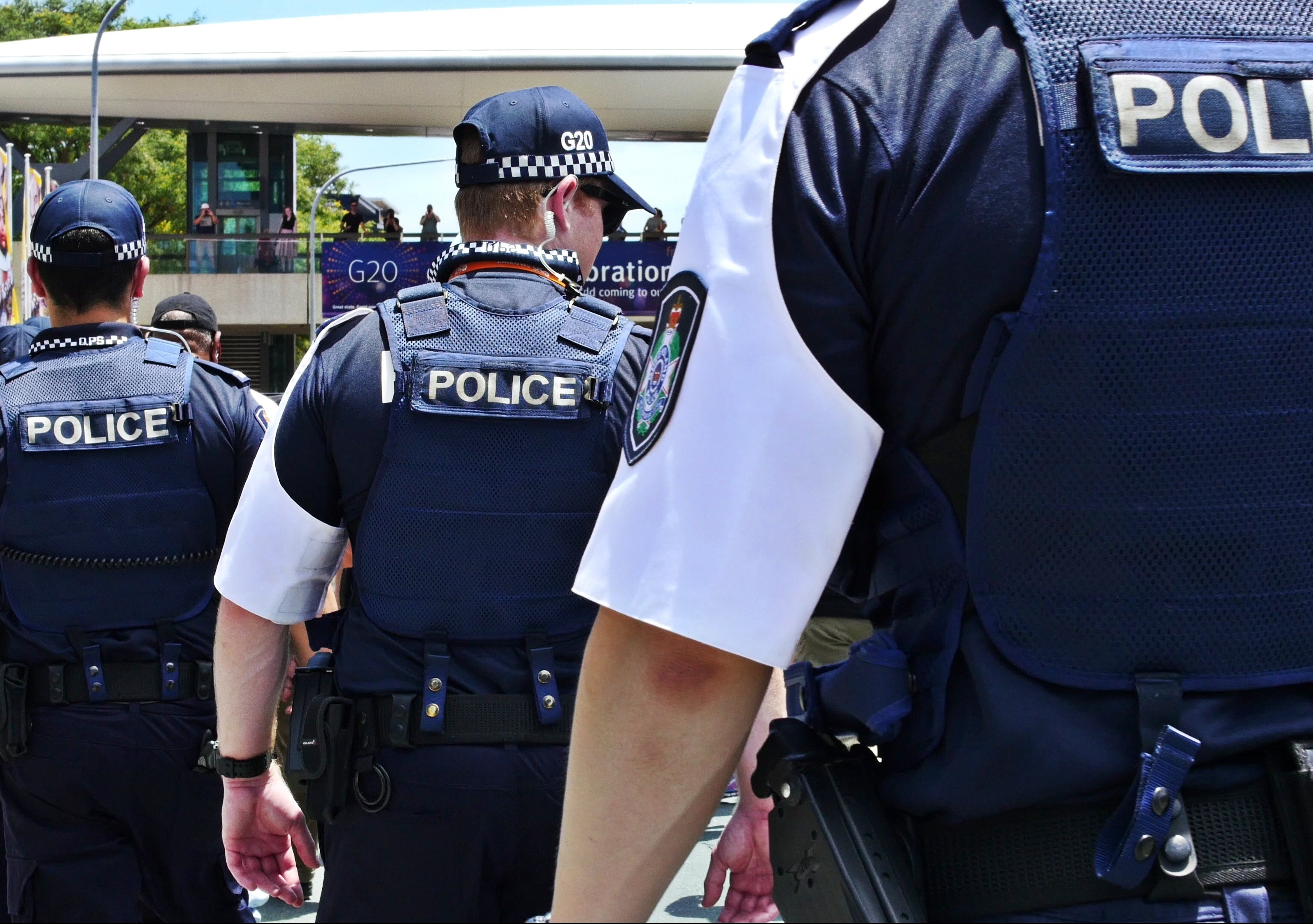 OPINION: The crimes committed in Melbourne by Yacqub Khayre led to a predictable political response. Within days, state and federal leaders announced tougher anti-terrorism measures, including limits on parole and further powers of detention. These responses satisfied a political need to be seen to act, but it is not clear that they will make the community safer.

One problem was the willingness of the media and politicians to immediately identify the actions of Khayre as being terrorism. We know that he killed a man, took a woman hostage and initiated a siege. Each of these is a very serious crime, but none by themselves amounts to terrorism.

The strongest connection to terrorism is that he apparently called a newsroom to say 'This is for IS. This is for al-Qaeda.' But, it is not clear why he did this, and he may have done it once he realised the trouble he was in due to his crimes. Apart from identifying himself with these groups, he issued no list of demands. It is also not plausible that he was simultaneously acting on behalf of these very different terrorist organisations.

Claiming to act on behalf of a terrorist network is again not enough to amount to terrorism. An act of terrorism requires the causing of harm with a view to achieving a religious, political or ideological objective. His actions bear the hallmark of a person who committed crimes and then sought to associate these with terrorist organisations without a view to achieving a broader goal. We cannot be certain, and may never know, whether he was involved in an act of terrorism or if his actions were merely those of a violent, drug-affected man.

Khayre had a long criminal history and an even longer record of drug addiction. In 2009 he was charged with conspiring to commit a terrorist attack on the Holsworthy Army base in NSW. He was acquitted, but was later jailed and sentenced for other crimes committed while under the influence of ice, including burglary and intentionally causing injury. He was sentenced to 5½ years in jail, and had been released on parole.

The name we give to Khayre's actions matters a great deal. Serious crimes, including murder,  elicit a very different political response to acts of terrorism. In this case, the rush to label his crimes as terrorism galvanised public debate and heightened community concern. He achieved the notoriety he sought as his actions dominated the national media and became the focus of a meeting of Australia's heads of government at COAG a few days later.

Once the debate was framed in this way, our leaders felt bound to respond, and they did this by announcing a new set of anti-terrorism laws. The headline change is to introduce a presumption against a person being released on parole where they have links to terrorism. Ironically, it is not clear that a presumption against parole would have made a difference for Khayre, given that he had been acquitted of any such charges.

It is also not clear that a presumption against parole will prevent terrorism. When a person is granted parole, they serve the remaining portion of their sentence in the community. They are subject to conditions, and receive support to reintegrate into society. This is an important means of reducing the risk that offenders will re-offend.

If, on the other hand, a person is denied parole, they are released straight back into the community at the end of their sentence without any such conditions. They cannot be required to undergo rehabilitation or other forms of supervision.

Denying terrorist offenders parole looks tough, but it may not be helpful. It removes the opportunity to reshape the behaviour of an offender through a transitional period between jail and freedom. More time in jail may also give rise to greater possibilities of radicalisation. Years of evidence shows that longer terms of imprisonment do not always enhance community safety.

Our response to Khayre's crimes are part of a self-defeating cycle. The mere suggestion that an action is terrorism leads the media and politicians to elevate the importance of the crime. This heightens fear and produces a political counterreaction. This is exactly the response that organisations such as IS hope for. They aim to sow fear and distrust within the community to undermine social cohesion and provide further opportunities for recruitment. The result is a divided society in which more people are motivated to commit terrorist acts.

We need to move beyond this cycle of crime and overreaction. Our leaders must avoid the temptation to prejudge and alarm the community through inflated and divisive language. They must also remember that the first reaction may not be the best, and that a considered response may be more effective. We need strong and reassuring leadership that recognises the need for a calm and measured response.