Seven reasons the UN Refugee Convention should not include 'climate refugees'

We need to think more creatively about pre-emptive responses to displacement linked to the impacts of climate change and disasters, writes Jane McAdam. 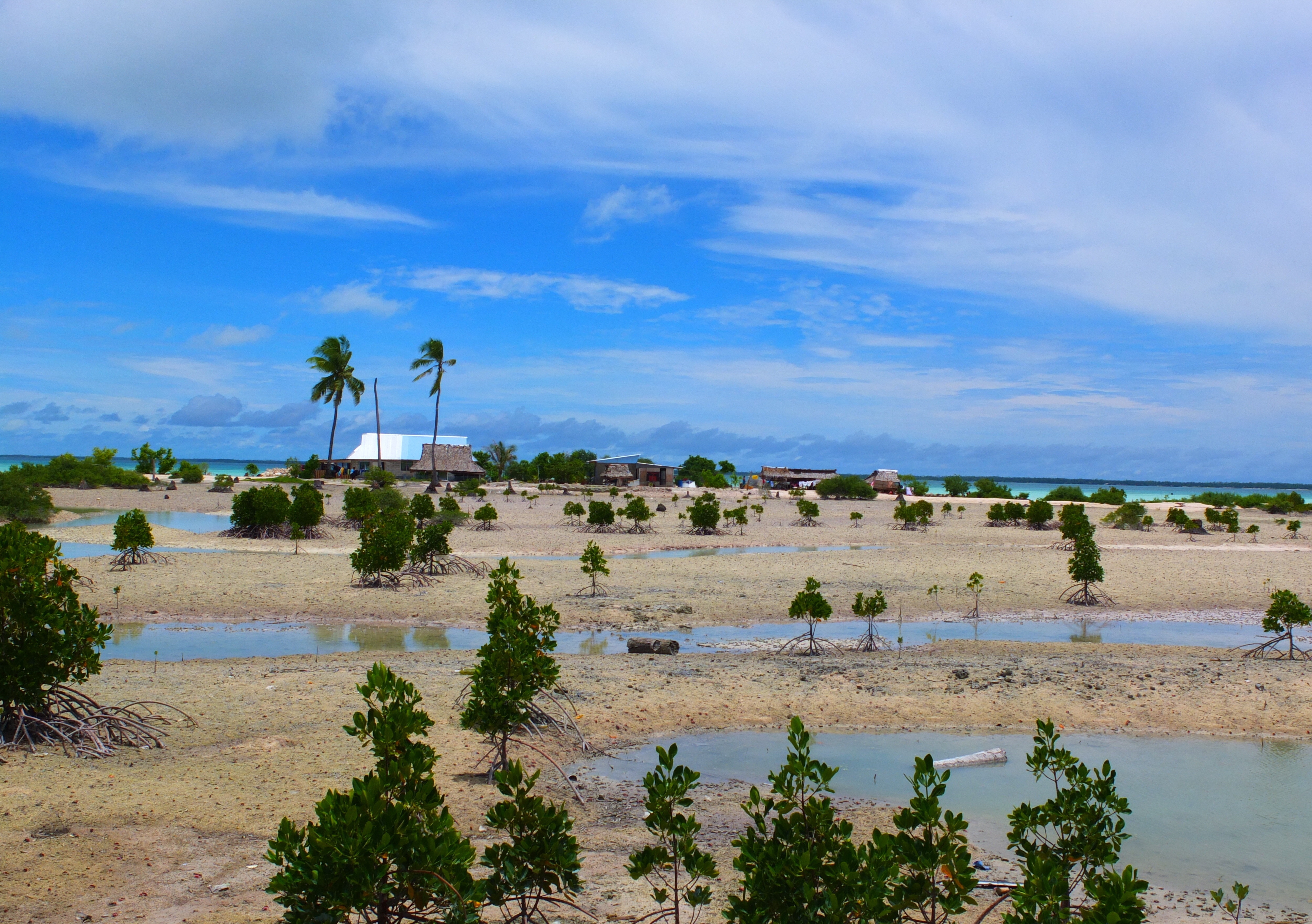 Curiously, the convention is somehow too narrow and too broad at the same time; simultaneously blocking yet facilitating access to protection.

The convention remains the most comprehensive statement we have of the rights and obligations of refugees, supplemented by international human rights law.

It doesn't provide a "blank cheque", but carefully balances the needs of refugees and governments. It also contains exclusion clauses to keep out people who are suspected of committing very serious crimes, such as murder or terrorism.

Indeed, the drafters were well aware that refugee protection was not a way to bypass migration controls – on the contrary, refugee status determination exposes people to the most extreme vetting imaginable.

Although drafted in the 1950s, the convention's definition of a refugee has proven itself capable of a dynamic interpretation over time. For instance, gender-related persecution is now accepted as founding a refugee claim.

To be fair, the convention does not protect every displaced person in the world – but nor was it designed to. For instance, it doesn't extend to the millions of people displaced within their own countries.

Recently, people displaced by the impacts of disasters and climate change have been identified as another group in need of protection. Perhaps unsurprisingly, many have leapt to the assumption that we need to extend the convention to these so-called "climate refugees".

There are at least seven reasons why this assumption is flawed.

First, the vast majority of disaster displacement will occur within countries, not across international borders.

Second, a lot of movement will be gradual as conditions deteriorate over time, rather than in the nature of refugee "flight".

Third, climate change and disasters alone do not cause movement. Rather, they are the straw that breaks the camel's back, overlaying existing drivers like conflict, human rights abuses, poverty and poor governance. This causal complexity would be difficult to reflect in a treaty definition.

Fourth, some have questioned why protection should be extended to those affected by "climate change" or "disasters", rather than for instance "abject poverty", which may be equally attributable to global structural inequities. As experts have noted, focusing on a single cause can distort and oversimplify the context, and impede the identification of appropriate solutions.

Fifth, there is little political appetite at the moment to expand the Refugee Convention. Opening it up for renegotiation would most likely result in a far weaker protection framework, with less protection for all – including those it currently protects.

Sixth, a treaty needs to be implemented and enforced to have any meaning in practice; 148 countries have signed up to the Refugee Convention, and yet there are more refugees in the world now than at any other time since World War. The problem is not an absence of law, but an absence of political will to implement the law.

That's why – seventh – we need to think more creatively about pre-emptive responses to displacement linked to the impacts of climate change and disasters. Right now, governments could do so much to avoid the risk of future displacement, such as implementing disaster risk reduction and climate change adaptation measures; enhancing voluntary migration opportunities; developing humanitarian visas; and potentially even undertaking planned relocations, in full consultation with affected communities.

So, when returning to the objections levelled at the Refugee Convention, we need to be cautious about misdiagnosis. The convention provides a principled, predictable, universal, and solutions-oriented system. It remains fit for the purpose for which it was created. It just needs political will to be able to do its job.

Jane McAdam is Scientia​ Professor of Law and Director of the Kaldor Centre for International Refugee Law at UNSW.

This extract from her arguments at Tuesday night's IQ2 Debate hosted by The Ethics Centre at the Sydney Town Hall was first published in the Sydney Morning Herald.