If former US Treasury Secretary Larry Summers is right, then the unmistakable implication is that the RBA should probably cut rates – perhaps twice – later this year, writes Richard Holden. 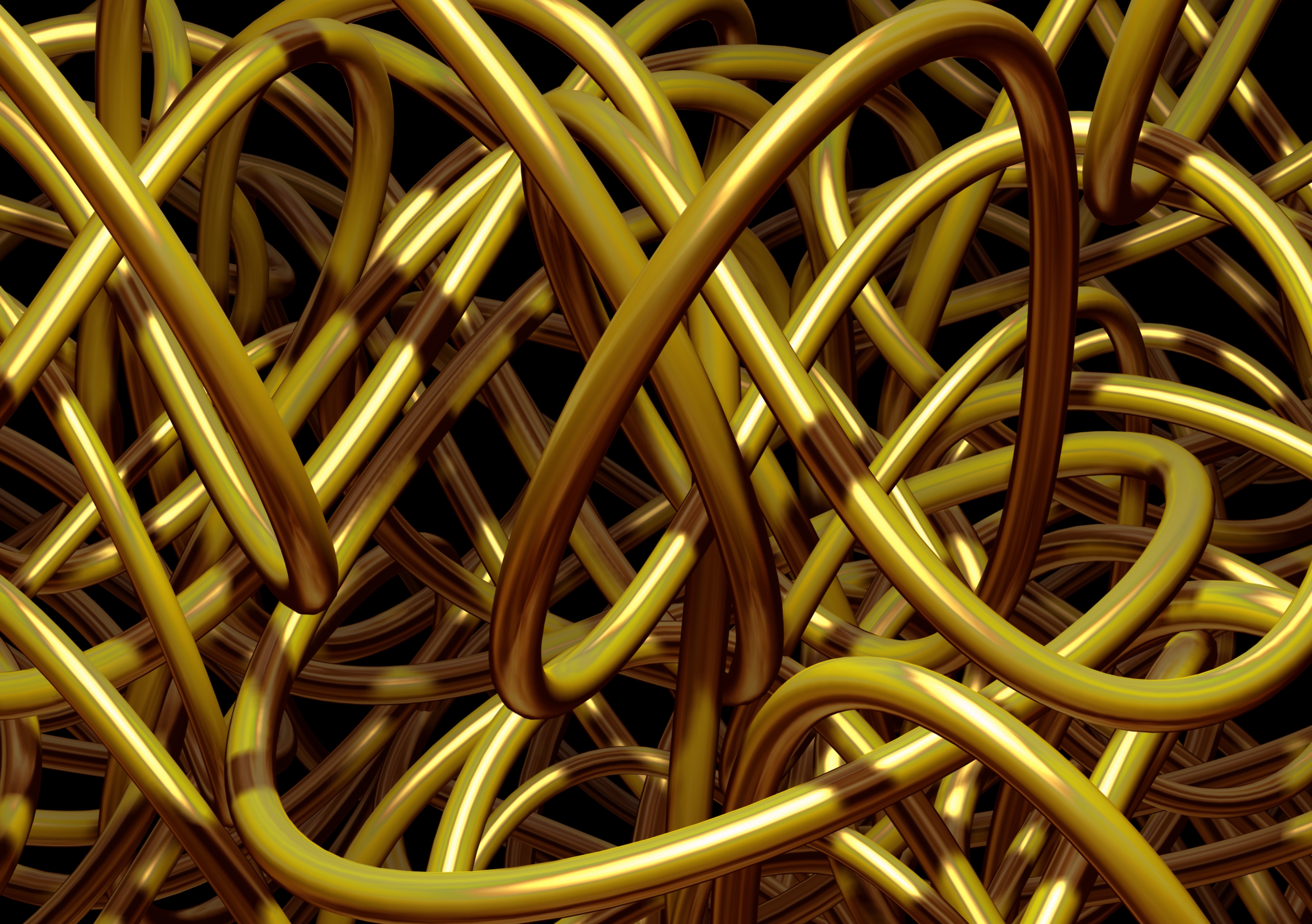 This week: the US Fed makes another interest rate hike, but Australian conditions suggest we may need to cut.

OPINION: This week the US Federal Reserve, as expected, raised its benchmark interest rate by 25 basis points, to a range of 1-1.25%. This was the third such hike in the last six months.

Our decision reflects the progress the economy has made and is expected to make.

Yet not everyone was so jazzed about the decision. In a terrific piece former US Treasury Secretary Larry Summers articulated “5 reasons why the Fed may be making a mistake”.

And whether the Fed view or the Summers view is the better one has tremendously important implications for what the Reserve Bank should do here in Australia.

The nub of Summers’s concern revolves around the implicit model of the economy that the Fed is using – and whether it still works in the economic world in which we find ourselves.

The general worry with keeping rates too low, for too long, is that inflation will take off. In the past, policymakers have worried – with good reason – that waiting to raise rates until inflation starts rising much is dangerous because it can get out of control.

If one is not going to wait to see what happens to inflation, then one needs a way to predict the path of it. The traditional approach that policymakers have taken is to look at the relationship between unemployment and inflation – the so-called Phillips Curve – and predict future inflation based on unemployment.

Summers prefers what he calls the “shoot only when you see the whites of the eyes of inflation” paradigm. This – as the imagery suggests – involves waiting until the last possible point before raising rates. In other words, be really sure that the inflation is happening.

This makes sense if the old model is broken, and Summers makes a persuasive case that it is.

First, he points out that the Phillips Curve (the allegedly stable relationship) may not even exist. And even if it did, scholars have pointed out that it would be very hard to estimate statistically the Goldilocks point where unemployment is such that the rate of inflation is stable (the so-called Non-Accelerating Inflation Rate of Unemployment or NAIRU).

Second, Summers offers a different model of the world – at least in part. That model is one where advanced economies – like the US and Australia – are suffering from “secular stagnation”.

According to Summers, the implication for monetary policy of this are as follows:

there is good reason to believe that a given level of rates is much less expansionary than it used to be given the structural forces operating to raise saving propensities and reduce investment propensities.

I am not sure that a 2% funds rate is especially expansionary in the current environment.

Moreover, he sees asymmetric risk with getting it wrong, going on to say:

And I am confident that if the Fed errs and tips the economy into recession the consequences will be very serious given that the zero lower bound on interest rates or perhaps a slightly negative rate will not allow the normal countercyclical response.

Maybe the combination of a fire hose of global savings chasing too few productive investment opportunities has changed what level of interest rate can provide a serious boost to economic activity.

Which brings us to Australia. We, too, have relatively low unemployment by historical standards (the ABS just announced a drop in May to 5.5%), yet wage growth is remarkably low. Those two things happening together suggests that our old understanding of the labour market is off the mark. That low wage growth is a major driver of the low inflation we are also experiencing.

If Summers is right, and there isn’t some big point of difference between Australia and the US in this regard, then the unmistakable implication is that the RBA should probably cut rates – perhaps twice – later this year.

But there is that whole housing price thing in Australia. A rate cut could fuel further price rises which, as bad as that is for affordability, is also deeply problematic for financial stability.

Yet, if the Australian economy really does need a rate cut, and governor Philip Lowe holds steady because of housing price fears, then that could trigger a further slowing of GDP growth, put wages under even more pressure, and trigger a recession itself. And that would be bad news for financial stability, too.

Let’s see how the RBA handles that Gordian Knot.