Vital Signs: how likely is another financial crisis? It comes down to what we believe

Why does the Chair of the United States Federal Reserve say another financial crisis is unlikely in our lifetimes, asks Richard Holden. 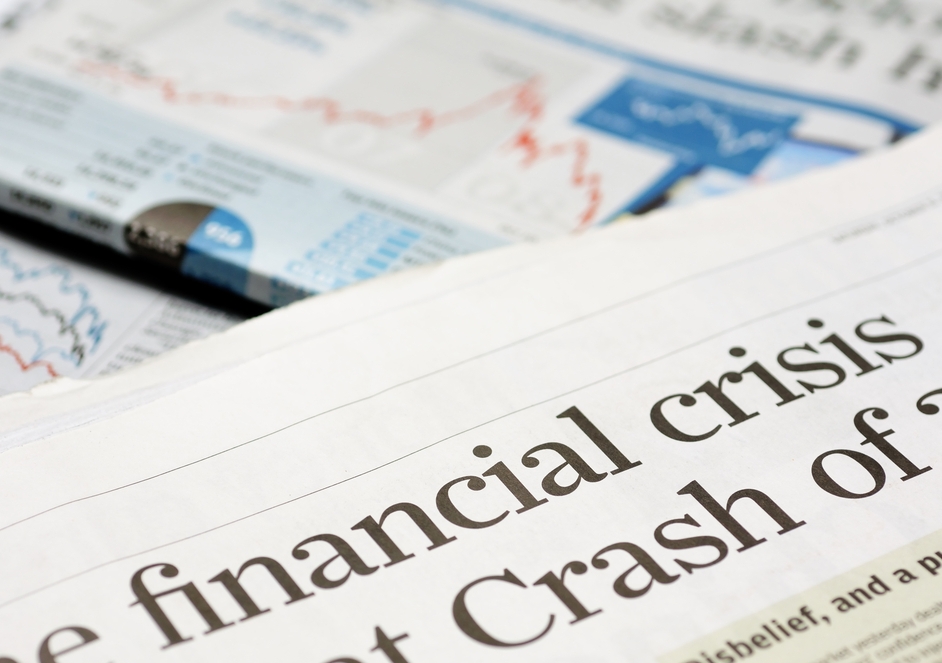 This week: let’s take a break from the data and analyse why the Chair of the United States Federal Reserve says another financial crisis is unlikely in our lifetimes.

Last week I wrote in this column that Reserve Bank of Australia Governor Philip Lowe was not taken to giving boring speeches. This week, Federal Reserve Chair Janet Yellen went him one better with her remarks to the British Academy.

Yellen said of the prospect of another financial crisis like that of 2008:

I do think we’re much safer, and I hope that it will not be in our lifetimes, and I don’t think it will be.

Her rationale was that the regulatory changes put in place since the crisis have made the system a great deal safer.

Yellen expressed her hope that these regulations would not be overturned, saying of attempts to do so:

We’re now about a decade after the crisis and memories do tend to fade, so I hope that won’t be the case, and I hope those of us who went through it will remind the public that it’s very important to have a safer, sounder financial system and that this is central to sustainable growth.

One piece of evidence supporting Yellen’s view were the so-called “stress tests” that the Federal Reserve has performed on US banks since 2011.

Just hours before this writing, the Fed approved plans for proposed dividend payouts for all 34 firms taking part in their annual stress tests. This is the first time since the annual stress tests began that all participating firms got a passing grade from the Fed.

So what should we make of Yellen’s prediction? This doesn’t have the ring of “confidence-boosting” rhetoric. It seems as though this is her genuine view.

At this point I should make two things clear. One: I have enormous respect for Janet Yellen, and two: I was fairly surprised by her remarks. So how does one reconcile these?

We still don’t know what caused the global financial crisis

It’s important to understand that the proximate cause of the financial crisis was a kind of “bank run on the system”. In a classic bank run - like the ones of the Great Depression - depositors go from believing that other depositors think their banks are safe, and are therefore willing to leave their money there, to believing that others consider the banks unsound.

Once investors believe that other investors are going to run on the bank, they want to run too (because banks typically hold less than 10% of the cash required to pay back all depositors). In the language of game theory, there is a switch from the “good equilibrium” to the “bad equilibrium”.

In the financial crisis there wasn’t a run on traditional banks so much as on investment banks and other financial institutions. This led to credit markets drying up (such as the commercial debt and “repo” markets).

What caused this shift in beliefs is a hotly debated issue. The large increase in US house prices and imprudent lending by US mortgage originators played an important role. The use of collateralised debt obligations (CDOs) and synthetic versions of CDOs were important. Lack of regulator controls allowed these things to happen, and incentives within financial institutions facilitated and encouraged risk and bad behaviour.

Yet for quite a long time the “good equilibrium” prevailed. What caused the switch?

That is the big question, and I’m pretty confident that not even Yellen knows the answer.

It all comes down to what we believe

What Yellen does seem to be saying is that regulatory responses to the crisis have made it much less likely that bad behaviour is going to occur. That certainly seems plausible. And if there is no - or very little - bad behavior, then beliefs about what other believe may not be particularly important.

But if there is a view that some new form of moral hazard is taking place, and people lose faith in the regulatory regime, then perhaps 2008 could occur again. And soon.

As game theory - and the lessons of the classic depression-era bank runs - teach us, it all comes down to what people believe about what other people believe.

That seems like a pretty slippery object to me.