Vital Signs: what does Treasurer Morrison mean when he says we’re ‘growing into the growth’?

Australia’s economic growth is unsurprisingly paltry, the RBA leaves the cash rate on hold, and Australians continue to eat away at their savings, writes Richard Holden. 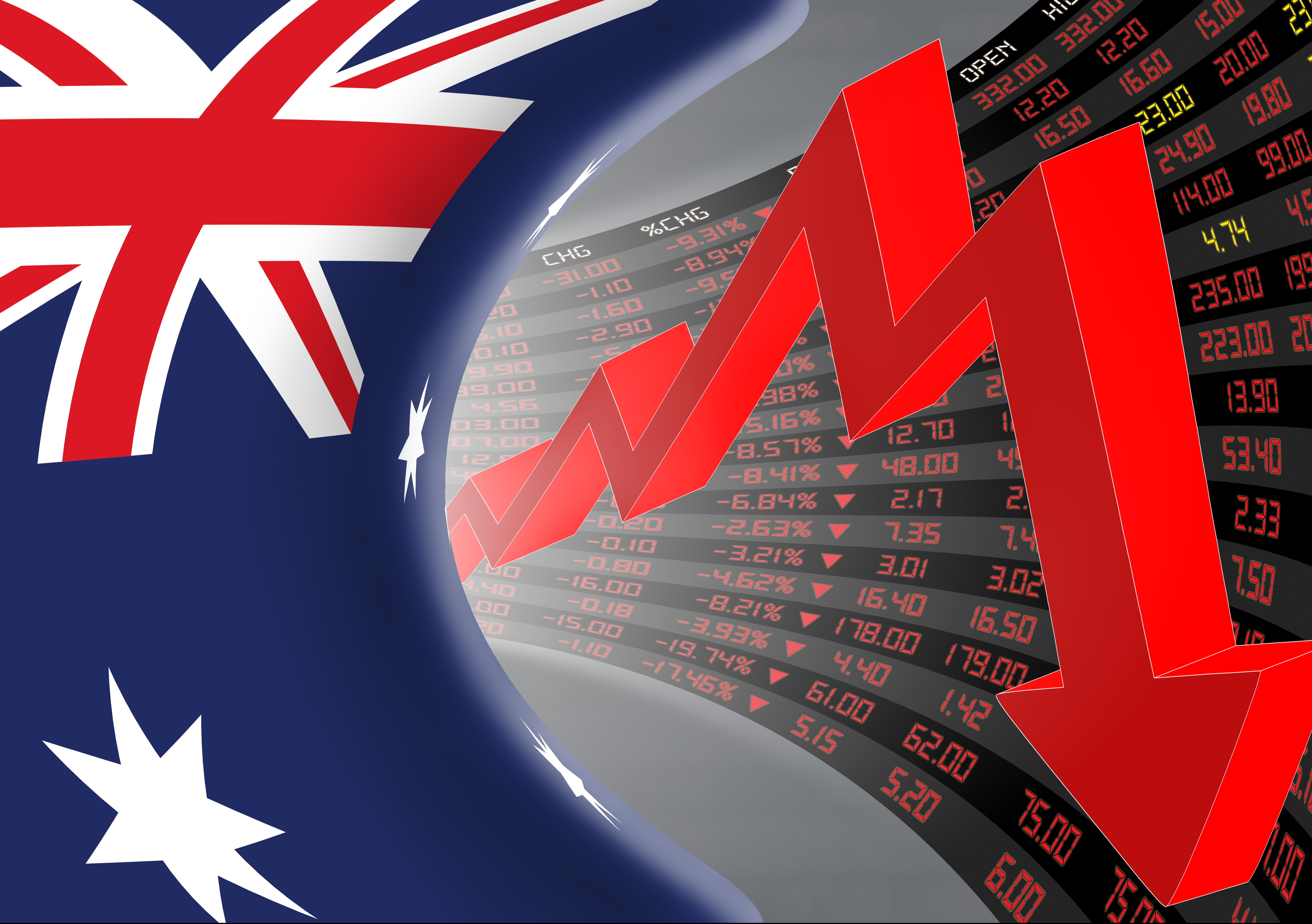 This week: Australia’s economic growth is unsurprisingly paltry, the RBA leaves the cash rate on hold, and Australians continue to eat away at their savings.

The two major pieces of economic news in Australia these week were aggressively unsurprising. The RBA left the cash rate unchanged at 1.50%, and first-quarter GDP growth came in at 0.3%, leaving the annual rate at a paltry 1.7%.

Household consumption was the one seemingly bright spot in the GDP picture, contributing fully 0.3 percentage points of that 0.3% quarterly GDP growth figure.

But recall that wages growth has been extremely sluggish, and this has been going on for some time, as the following chart shows.

So, wages growth is low, but household consumption isn’t flat-lining. Doesn’t something have to give? Yes it does. You can’t save what you don’t have, so the inescapable implication is that household savings must be under pressure.

There are reasons to be concerned about a low savings rate in the long run in terms of what it means for investment in the economy. But the short-run concern is even more pressing.

We already know, thanks to the Reserve Bank, that one-third of households with a home loan don’t have a one-month repayment buffer on that loan.

To summarise: GDP growth is the lowest since the financial crisis, what growth there is comes from household consumption, but that consumption is preventing households protecting themselves against a negative shock.

To make matters worse, those low GDP figures may very well be the source of the negative shock that households are rather ill-prepared to deal with.

If there is another quarter or two of growth this low, then it is hard to see business investment not falling – and that would put even more pressure on wages and household incomes.

Meanwhile, the government’s budget assumes all this is going to turn around quickly. Wages growth is forecast to be 3.75% toward the end of the forward-estimates period.

Many commentators, myself included, cast serious doubt on this assumption at the time of the budget. The GDP figures this week don’t help make that assumption look any more plausible.

Treasurer Scott Morrison essentially said two things in response to the GDP figures. First he blamed the weather: “Cyclone Debbie will also have a significant bearing on economic activity and commodity prices”. Second he said: “The outlook around the world is improving and that means Australia is well positioned because of the decisions we’ve taken to grow into that growth.”

Setting aside the fact that I have no idea what “grow into that growth” means, it is worth remembering that conditions around the world have been pretty terrible on the whole. It wasn’t all that long ago we were talking about Europe falling into a prolonged recession and a large country like Spain possibly defaulting on its sovereign debt.

Yes, things have gotten better, but they’re still bad. In fact, advanced economies around the world have many of the same issues Australia has: low GDP growth, stagnant wages, and concerns about household financial stability.

This week’s figures show Australia has had an exceptionally long run of economic growth without a recession. But it would be a mistake to get wrapped up in a narrative of Australian economic exceptionalism. We face many of the same challenges that other G20 countries do. We also have a housing affordability crisis in our two largest cities (and a severe problem in most others), and we have a federal budget that seems almost certain to remain in the red for an extended period.

If all that depressing news gets you down, don’t worry too much. Just sit back, relax, and grow into the growth.