Vital Signs: the RBA was right to keep rates on hold

With slow wages growth it will be hard for households to “de-lever” themselves, writes Richard Holden. 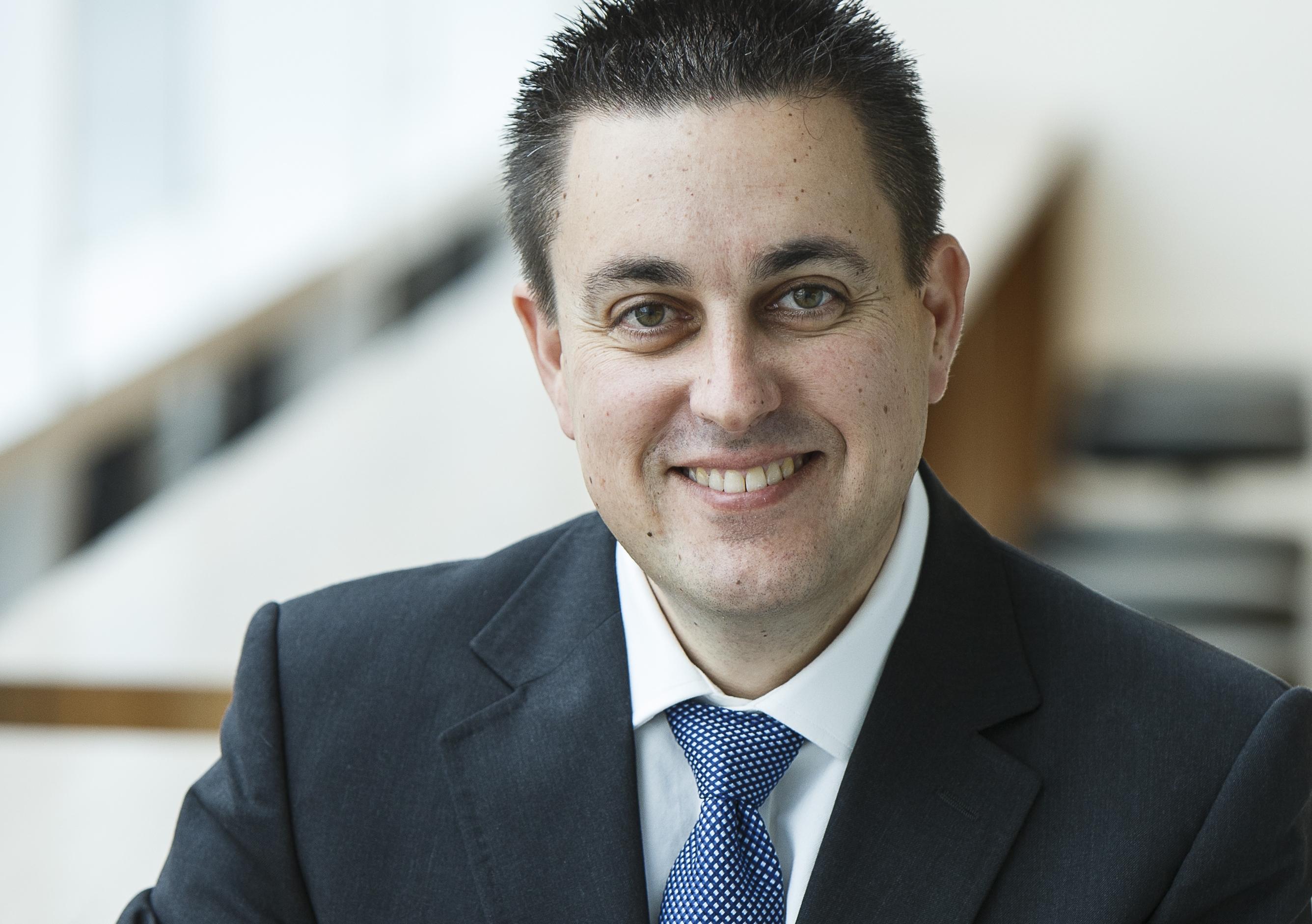 This week: Why the RBA was right not to raise rates this time.


OPINION: The Reserve Bank of Australia once again left official interest rates on hold this week - leaving the cash rate at an historically low 1.5%.

That certainly wasn’t a surprise, but the language used in governor Philip Lowe’s official statement on the decision was definitely interesting.

Gone were the predictions of 3% plus GDP growth, with the statement striking a much more cautionary note. Lowe noted slower growth in the March quarter, lower levels of mining investment but improved business conditions and investment when not related to mining. He said:

Former RBA board member, John Edwards, made a splash by suggesting that there would be eight interest rate increases, in fairly short order, because the cash rate was “way below where it will need to be in years to come”.

I don’t know if Dr Edwards was just setting his hair on fire to get an audience (if so, well played), but let’s assume he was being serious when he said:

That’s a lot of “ifs”, and it’s fair to say that the June RBA board minutes suggesting 3% growth were rather surprising. Even if that were to be the growth rate, population growth in Australia is quite high by medium-term (and also international advanced economy) standards, as the following chart shows.

Surely it’s real GDP per capita that we should care about instead.

In any case, it seems that Dr Edwards is reflecting back on the macroeconomic recoveries of the past. Perhaps he’s right, but I don’t think so.

It’s quite likely that Australia, like other advanced economies, is suffering from “secular stagnation”. This view, most recently argued by former US Treasury Secretary Larry Summers, holds that the speed limit of advanced economies has been permanently lowered because of a fire hose of global savings chasing too few productive investment opportunities.

In a world where a laptop and a good idea can create a company more valuable than Australia’s Big Four banks combined (Facebook), people just don’t need the same volume of investment capital as in past eras. This drives down what economists call the “equilibrium real interest rate” - and ultimately limits potential GDP growth.

This has probably been the case for many years, but was masked in the US by a massive real estate bubble which burst a decade ago, and in Australia by the commodities boom.

So Dr Edwards prediction of a return to old normal in terms of growth, and hence interest rates, seems more aspirational than likely to me.

Growth in housing debt has outpaced the slow growth in household incomes. The recent supervisory measures should help address the risks associated with high and rising levels of household indebtedness. Lenders have also announced increases in mortgage rates for investor and interest-only loans.

Let’s hope that those supervisory measures, which have provided some of the impetus for banks raising rates on interest-only loans, do the trick.

Yet as the RBA itself has pointed out, one-third of Australian mortgage holders do not have a month’s buffer. Stopping questionable new borrowing is one thing, but with slow wages growth it is hard for household to “delever” themselves.

And it’s for that reason that wages growth and the labour market are such a central part of the problem - and a big reason for the RBA not to raise rates any time soon.

Perhaps that also explains the unusual remarks governor Lowe made at the ANU recently, where he basically wished for higher wages growth.

In any case, I wouldn’t bet on eight rapid-fire rate hikes any time soon.

Richard Holden is a Professor of Economics and PLuS Alliance Fellow, UNSW