Tony Abbott's 'solution' to Senate deadlock has its own problems

Tony Abbott's conservative manifesto proposal for governments to bypass the Senate is a step too far in the balance of federal power, writes George Williams. 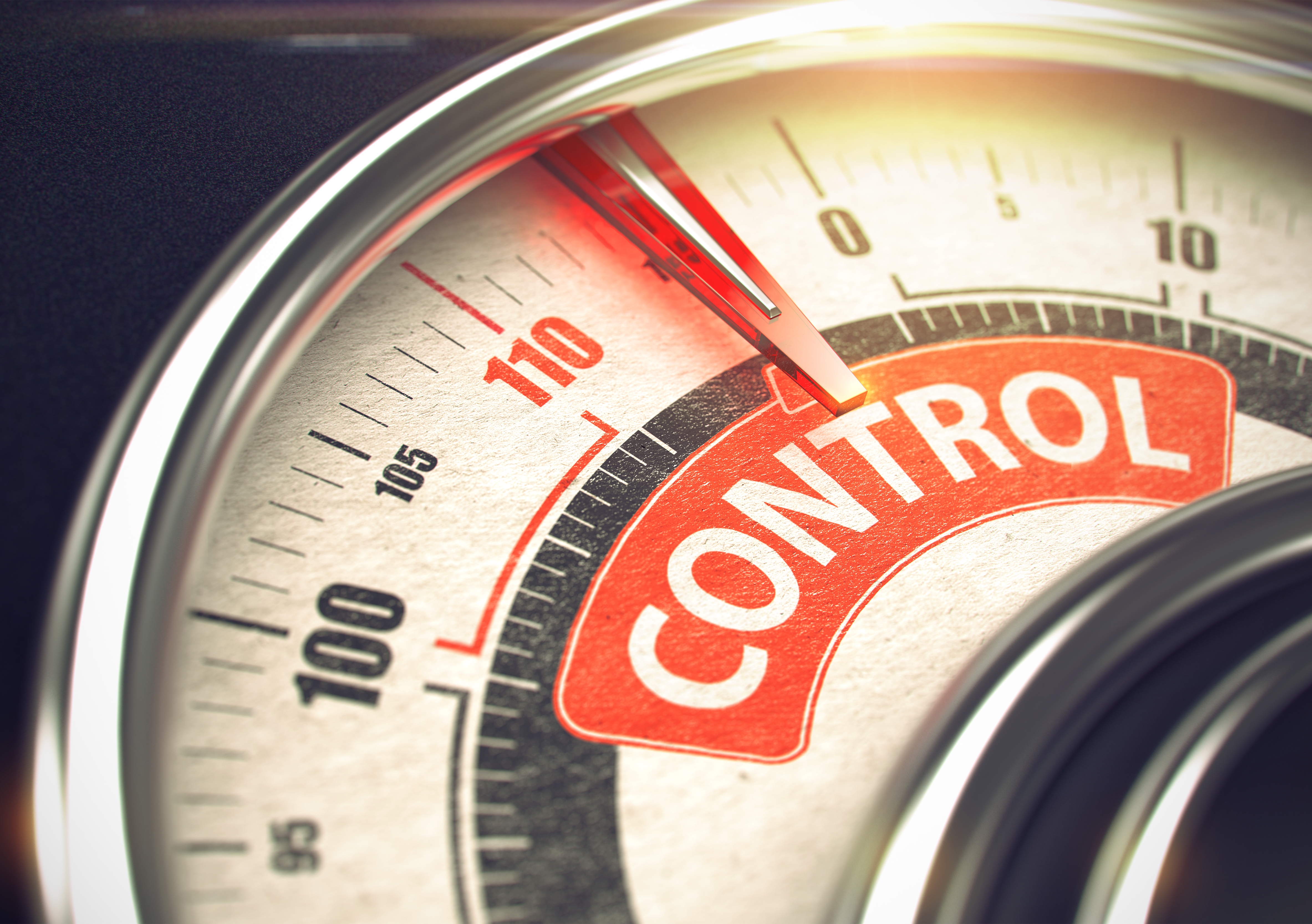 OPINION: When Tony Abbott laid down his conservative manifesto last week, the immediate question was how this would affect the standing of Prime Minister Malcolm Turnbull. Less attention was paid to Abbott's alternative program for government. It includes a proposal for governments to bypass the Senate, which he described as the "mother of all reforms".

Abbott is obviously committed to this idea, having put it forward several times this year. Its origins lie with former prime minister John Howard, who proposed weakening the powers of the Senate in 2003. Howard had the reform examined by a hand-picked advisory committee, but it went nowhere after failing to gather political and community support.

Enhancing government power has been a key plank of Abbott's advocacy over many years. His vision is for a federal government that can pursue its policy agenda unfettered by the Senate or other constraints. He has opposed anything resembling a national Bill of Rights, and has suggested that the constitution be amended so the Commonwealth can pass laws on any topic.

Expanding federal power in this way would permit the federal Parliament to impose its will on areas under state control, and spell the end of the Australian Federation as we know it. Abbott's approach is anything but conservative, and resembles past policies of the Australian Labor Party that sought centralised power and the abolition of the Senate.

These proposals reveal Abbott's frustration with the checks and balances imposed by our system of government. He has described our federal system as "Australia's biggest political problem" and argued that there are "few problems in contemporary Australia that a dysfunctional federation doesn't make worse".

When it comes to the Federation, Abbott has a point. Australia's federal system tends to produce mediocre outcomes rather than good public policy. The answer though is to improve the workings of that system, rather than to create an all-powerful Australian government. Concentrating power would create a new set of problems. It assumes that the federal government has all the answers that Australia needs, whereas problems are often best solved by local decision-making.

Abbott also has a point in focusing on how the system deals with government legislation blocked in the Senate. Section 57 of the constitution provides a mechanism for resolving these deadlocks by permitting a government to call a special double dissolution election of both houses of Parliament. If the government wins the election, its bill can be passed at a joint sitting of both houses.

Government legislation is often defeated by the Senate. However, a double dissolution election has only been called seven times since Federation, most recently in 2016. The problem with this mechanism is that calling a special election is far too high a price to secure the passage of a law. It is very rare that legislation is of such importance that a government is willing to put its existence on the line to have the law enacted.

Section 57 has instead been used to enable federal governments to manipulate the electoral cycle to their advantage by calling an early election. It is telling that in such elections the blocked bills that prompted the early poll can receive no attention. When the mechanism is invoked, it tends to be for reasons that have little to do with resolving Senate obstruction.

These problems present a good case for reform. Abbott's solution though is not well designed, and again tilts the balance too far in favour of federal power. He suggests that twice-rejected laws be brought to a joint sitting of the Parliament without any intervening event such as a double dissolution election.

This would provide a government with a reasonable majority in the House of Representatives a straightforward and quick means of offsetting a loss in the Senate. The Senate would be neutered as an effective check, thereby undermining its role in scrutinising laws and holding the government to account.

I favour a different approach. At the end of its term, a government should identify measures blocked by the Senate that it wishes to put to a joint sitting of Parliament if it wins the election. The people would determine whether the government is returned and so whether it can have the blocked laws enacted.

This avoids the need for an early double dissolution election, while retaining the power of the Senate to scrutinise and block bills during a term of Parliament. It also gives the people a say because the government would need a fresh mandate to have its laws passed against the wishes of the Senate.