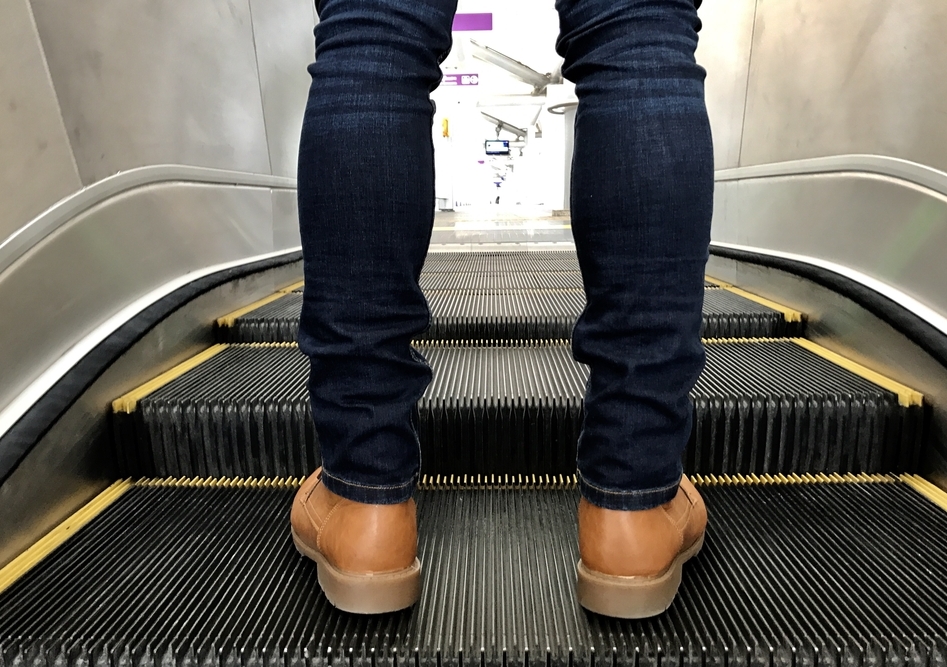 Is the Reserve Bank of Australia’s monetary policy on a collision course with itself? Quite possibly.

The key data and evidence this week were employment figures in Australia, retail sales in the United States, and minutes from the Reserve Bank of Australia board and US Federal Open Market Committee (FOMC).

Wages nationally grew 0.5% in the June quarter, translating to 1.9% year on year. Worse still, private-sector wages grew only 1.8%, compared with 2.5% for government employees. All of this puts increased pressure on family budgets at a time when energy prices are rising rapidly.

Meanwhile, the RBA board minutes seemed like they were describing a different economy. In terms of consumer spending, the RBA pointed to the rising values of retail sales in April and May and growth in consumption in the June quarter. The minutes also noted:

Beyond the June quarter, rising employment and stronger household income growth were expected to support consumption growth, which was forecast to be a little above its average of recent years.

The minutes were also rosy when it came to the labour market, stating that employment had increased in every state since the start of the year, including in states with mining. The RBA noted:

This provided further evidence that the drag on economic activity from earlier declines in the terms of trade and falling mining investment were running their course. Over this period, around 165,000 full-time jobs had been created, labour force participation had risen and average hours worked had increased.

Figures released by the Australian Bureau of Statistics on Thursday showed that employment itself rose in July, with 27,900 jobs created. Unemployment rate fell from 5.7% to 5.6%, and labour force participation was a healthy-ish 65.1%.

I guess the only wrinkle is that these workers aren’t getting paid very much.

Markets and commentators widely interpreted these minutes and various other remarks by governor Philip Lowe as suggesting that the next interest rate move would be an upward one.

But then there’s the problem of the massive household debt Australians hold. RBA figures showed that as of March this was 190% of annual disposable income. Combine that with the fact that one-third of mortgage holders don’t have a one month buffer of payments and it makes an interest rate rise look rather risky.

The RBA knows this, of course, noting in the minutes:

To summarise: growth and inflation seem to point to an interest-rate rise in the medium term; unemployment rates do too. Sluggish wages growth points to a cut, but a cut might further fuel housing prices.

And those high prices have left Australian households so highly leveraged that a modest rate rise could cause a wave of financial distress and perhaps mortgage defaults. That would lead to fire sales, damage bank balance sheets, and wipe billions of the market capitalisation of the four largest ASX listed companies.

The RBA has to raise, but it has to cut. That’s what I mean by a collision course.

In the US, some brighter news. Retail sales shot up 0.6% last month. This was the largest gain since December 2016, and further evidence of a strengthening economy.

This was reflected in the minutes of the FOMC which observed that:

The bottom line from the long FOMC minutes was that things appear to be on track, with monetary policy still helping to bolster the labour market and get inflation back in the target zone.

The US isn’t in the clear yet, but it looks like the Federal Reserve under Janet Yellen may have pulled off a remarkable rebuilding of the US economy.

In Australia, it’s much less clear. With huge household debt, low wage growth, and rising energy prices, the path back to “normal” economic conditions may take longer than in the US.