Feedback the key to getting the most out of staff

It is vital for companies to close the feedback loop and provide employees with information about what makes them tick, writes Amirali Minbashian. 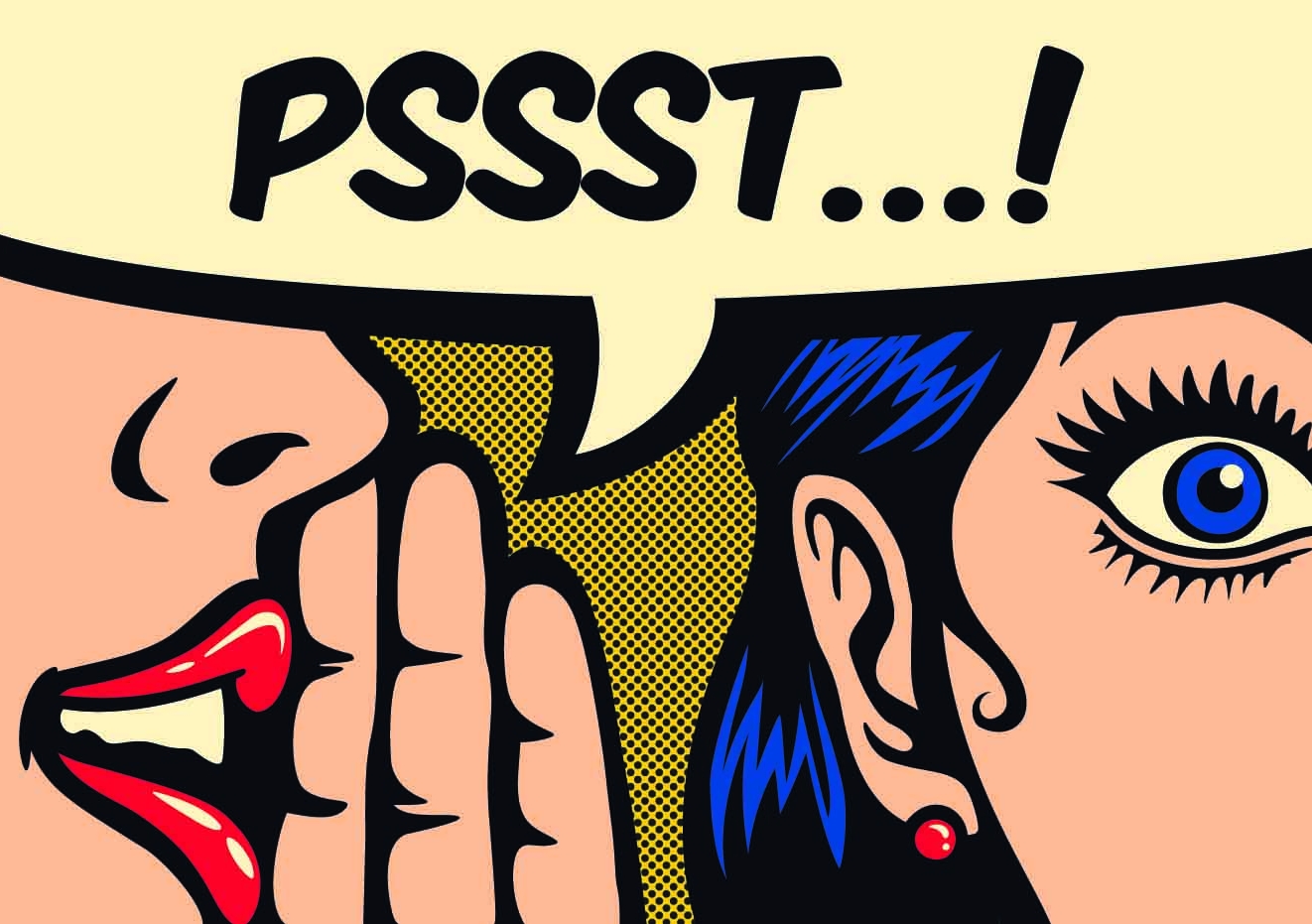 OPINION: It may seem obvious, but giving an employee feedback can play a role in the success of any business. Indeed, for the worker themselves, it is at the core of personal and professional growth.

Feedback can help an employee get better at what they do and, not surprisingly, employees crave decent feedback on how they are performing. Are they performing tasks effectively, or could they do things in a better way?

Understanding employees, and what motivates them, can lead to huge improvements in productivity.

In a recent study at the UNSW Business School we monitored worker motivation throughout the day in real time using a smartphone, and looked at how it fluctuated in response to how that worker is occupied.

This is crucial – we want to know what motivates them, as opposed to how motivated in general as a person they are. We then provided them with feedback on the "triggers" that increased their motivation.

We looked at mid-level managers. Every couple of hours they would tell us how motivated they are through their mobile device. And we also look at what we call their "situation cues" – in other words, what they are doing, and how they perceive the situation.

We found there are some people who are more motivated than others, but even those who are not generally inclined to do much more work have situations in which they have a high level of motivation. Providing employees with this knowledge can help them to perform their work more effectively.

For example, one result we discovered in this study is that some workers seemed to really enjoy "social support", which really increased their motivation. However, a minority disliked social support and were less motivated when receiving support.

When a team builds up a head of steam and really gets working on a task, it is natural that most people, even the lazy, work more strongly towards the goal. A few, however, hang back. They are the ones at the back of the group who love working on their own, and social support actually holds them back.

This example gives a quick lesson for a manager wondering how to integrate that oddball staff member who does their job really well but doesn’t really talk to their colleagues all that much. Don’t put them in an open-plan office where they are forced to talk to everyone – leave them on their own, and their performance may be much better. Everyone is different, and discovering this is crucial to get the best from your staff. The employee, too, may benefit from this knowledge, as they can then structure their work around the triggers that motivate them.

Other researchers have found that non-financial incentives can work well as a motivator. This may seem odd – after all, most workers like to be "shown the money". However, a few perks here and there work well. Recognition, such as praise, is one that is particularly significant. It may sound counter-intuitive, but giving a pat on the back may be just as effective as a pay incentive, at least for some people. It grows profits while reducing staff "turnover".

In a separate but similar study at UNSW Sydney we have also found that a reasonable level of workplace pressure can lift performance. Up to a moderate level, a state of neuroticism can have a positive effect. It can motivate you. We tested mid-tier managers just before they undertook a cognitive task, then measured their performance on that task.

We have found that stress is not necessarily a bad thing, as long as the levels are not too high. For some people, feeling a little stress can be better than not feeling any. One example in the workplace could be around deadlines. They cause stress and motivate you to perform well.

At the end of the day, it is important for companies to close the feedback loop and provide their employees with information about what makes them tick. As simple as it might seem, giving feedback is an incredibly complex process, if only because virtually everyone has an ego, and can be sensitive about how they are being perceived.

Of course, if you are on the bus travelling to a crucial meeting and you get a phone call from the boss with "feedback" that involves a lot of shouting, you may feel the opposite. However, knowledgeable insightful feedback – letting a direct report know that you appreciate their work, but there are some things that they could do differently – can strongly motivate a staff member in a team.

As we discovered with the staffer who is a loner, everyone is different, so managers need to respect their staff, and give feedback that is specific to the employee’s needs.

We then end up with employees who work hard at their jobs, and do them well. This works well for the employee too, as almost every worker wants to be in a job in which they thrive.

Remember too that employees may be able to tell very easily if you’re telling the truth when giving feedback. It is vital to be authentic. If you aren’t authentic enough, some employees may get a sense that managers don’t care enough about their staff to genuinely want to make them better.

The lesson for managers is clear, understand what motivates your employees, and what makes them tick. Look at what specifically drives them, and be aware of the occasional employee who likes to do things their own way. This knowledge can help employees be as motivated as possible, and deliver the best results for the company.

Amirali Minbashian is​ Associate Professor in the School of Management at UNSW Business School.

This article was originally published by the South China Morning Post.