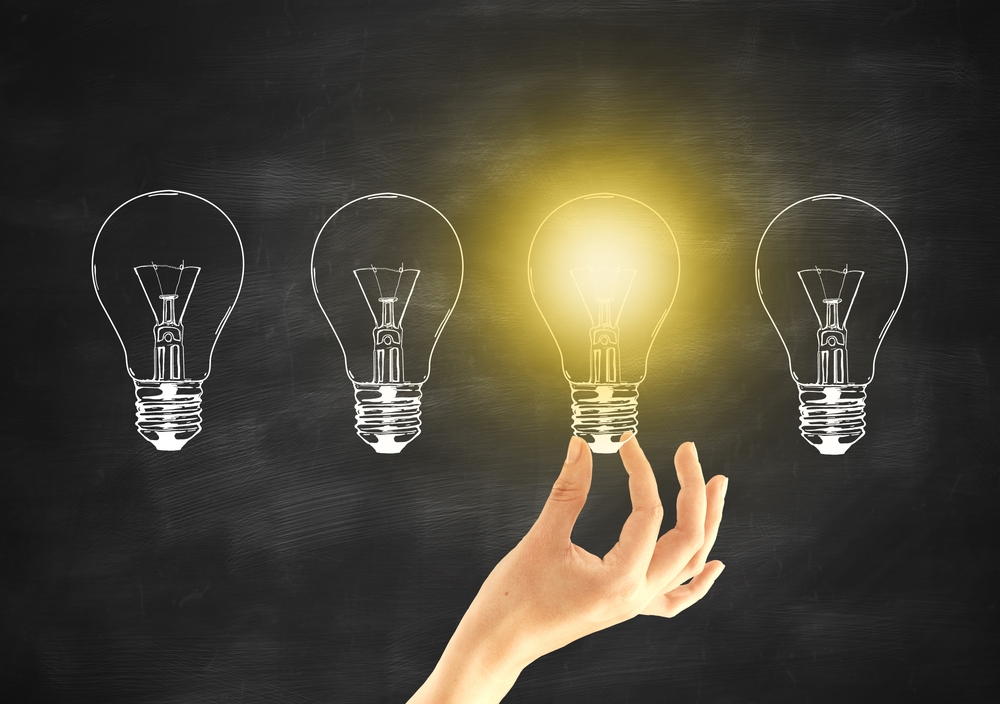 OPINION: We made something of a splash with our recent article suggesting that gender gaps in student performance in physics could result from gender differences in urination practice (standing versus sitting).

Some people were affronted by the idea, some were amused, and some thought we were taking the piss.

But the gender gap in participation in physics is serious. Small numbers of girls studying physics and higher-level mathematics at high school means that few women study physical sciences and engineering at university and even fewer are employed in these fields.

Let us be clear: we are not saying that boys are better at physics than girls. We are saying it is harder for girls to succeed in physics by some measures – even girls who are highly capable.

Why a gender gap in physics?

The culture of physics has been identified as being unwelcoming for women. There are relatively few role models for women in physics, and they may lack a peer group of their own gender. Unconscious bias against women in male-dominated areas is increasingly documented.

In 2007, we noticed a large gap in performance between boys and girls in year 11 on some of the multiple-choice questions on the Australian Science Olympiads Examination for Physics. Some questions – particularly those asking conceptual questions about projectile motion – had disproportionately large gaps.

Analysis of eight years of data, from more than 7,000 high-achieving year 11 students, shows that the topic that consistently gives the largest gender gaps, even when other factors such as presentation and context are controlled for, is projectile motion – the motion of an object subject only to the force of gravity.

The gap is typically around 25-30%. For example, on one conceptual question 67% of boys answered correctly, compared with just 40% of the girls (and we emphasise once again that these are all high-performing students).

Other researchers have looked at standard diagnostic tests used to assess both student preparedness and learning, and found significant gender gaps on questions involving projectile motion in both high school and university physics courses.

Environmental factors may be important in creating these performance gaps. One suggestion is that boys typically play more ball sports, and hence have more direct physical experience with projectile motion.

At UNSW Canberra (at the Australian Defence Force Academy), our female physics and engineering students are atypical: they are taking physics and are trainee defence force officers. They play a lot of sport, including ball sports, and most did so before coming to the ADFA.

Yet when we examined data from our first-year university physics tests, we saw the same pattern of gender gaps on projectile motion questions.

Why do otherwise high-performing female students underperform relative to their male peers on certain questions? We don’t know.

The literature offers many suggestions, and the truth is likely to be a combination of many factors. Unfortunately, scientific testing of some of these hypotheses can be impractical, as is the case for our urination hypothesis.

But as educators we ask: do certain topics entrench disadvantage for female students?

Projectile motion is one of many topics in physics, and it isn’t even usually taught after the first year. So why does it matter if boys outperform girls on this topic?

The problem is that projectile motion is often presented as a core part of kinematics (motion of objects), the first topic with any significant mathematical framework.

If boys already have a better conceptual understanding of this topic – as our data shows they do – then the disadvantage to girls at the very beginning of their formalised physics education is significant.

The girls have to learn the same mathematics as the boys, but appear to have an additional cognitive load: developing a conceptual understanding.

Here’s a scenario that might play out: imagine a bright girl, accustomed to getting good marks, sitting her first physics test in year 11. One of the main topics is projectile motion. She does all right, but not as well as she is used to, and not as well as her male peers.

Discouraged, she may decide that physics really isn’t for her, and move to a different subject. She may stay on, but with a teacher who now perceives her as less capable than her male peers (and less capable than she really is) and treats her differently as a result.

She gets less encouragement to try out for competitions, or to continue with further physics or engineering. This is right at the start of the leaky STEM pipeline, at the point where students first meet the subject – and she has been led to underestimate her ability to succeed.

First impressions matter. Why give girls a first experience of physics that places them at a disadvantage – especially when the topic is not central to the discipline? We are not suggesting that projectile motion be removed from the curriculum, but that it be de-emphasised and repositioned.

More broadly, we suggest that anyone teaching physics should be examining their assessment for gender gaps – and that review should be by question, not just overall. If large gaps are found on some items but not others, then we should ask if those questions are assessing the most important concepts, and if they can be changed so that they are not gender-biased.